Gov. David Ige's first State of the State speech in 2015 is like a time capsule from a different era. 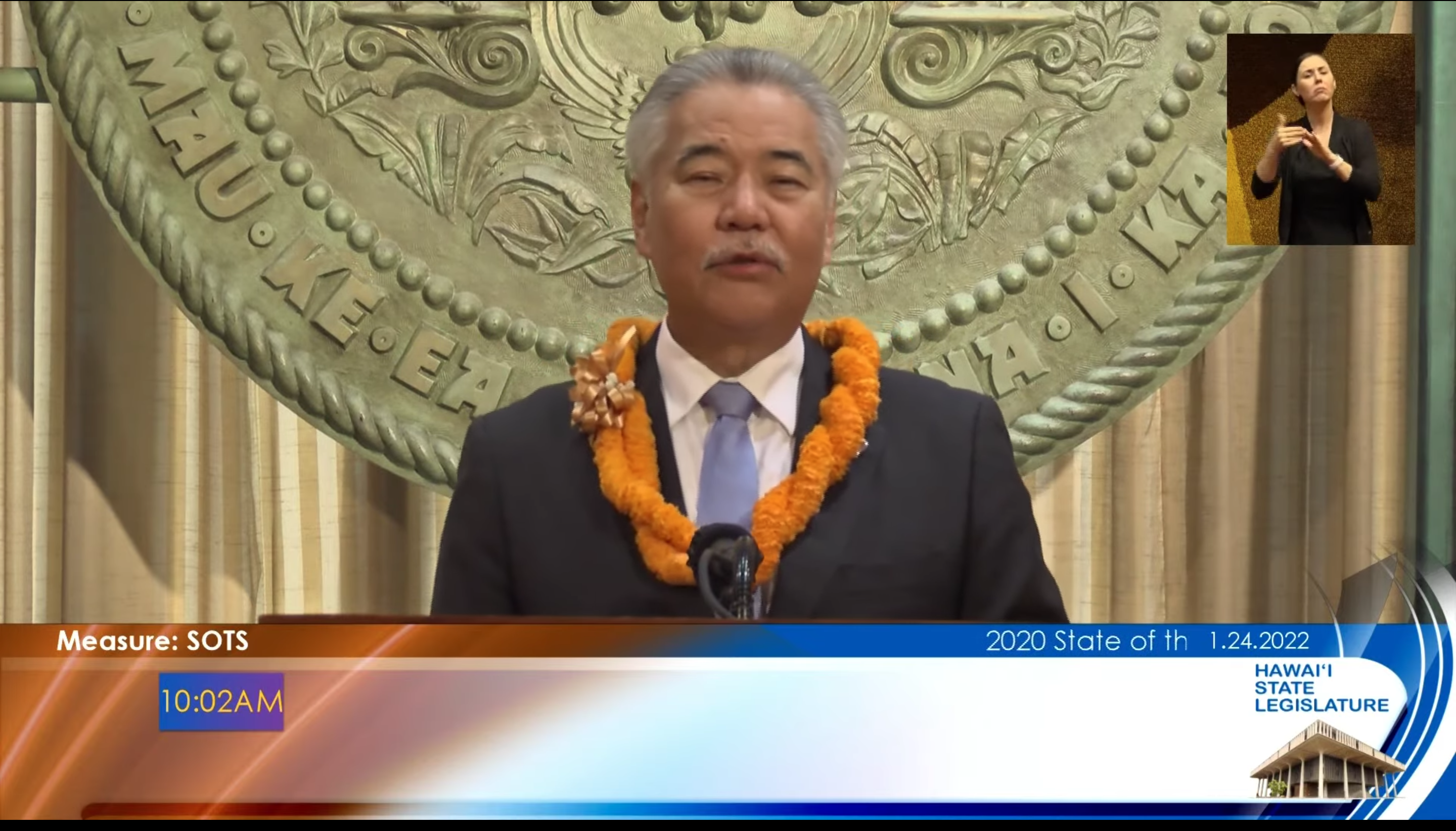 It being Wednesday, Gov. David Ige’s last ever State of the State speech on Monday has already been consumed, digested and evacuated like a glob of curried kale.

Compared to his first State of the State in 2015 — which seems like a bygone era before social distancing and daily Covid-19 case counts — it was, sadly, very much the same. Mostly vague plans strung together with cliches. Yes, Ige got a bit emotional at the end, which was good to see. Sometimes he seems so unaffected.

But for the most part, Ige hasn’t changed much in eight years of governing Hawaii. Hawaii, however, has changed immensely.

Looking back at his first State of the State in January 2015 is like opening a time capsule.

“I will not minimize the disappointments we’ve all felt with the Health Connector. But I will not dwell on them either,” Ige said in his 2015 State of the State. He vowed to fix the system. A few months later, the state just gave up and shut it down.

In 2015, Ige spoke of the military in reverent terms, saying Hawaii had to do what it takes to keep the military here.

“We need to support our military, whose courage and commitment to our nation’s security keeps Hawaii and the rest of the country safe and strong … Even with the Pentagon’s new focus on the Pacific, there is no guarantee that we can protect the military’s presence in the islands simply because of our geographic location. We will need to be proactive and aggressive in our efforts to support our troops here. And I am prepared to do just that.”

Oh, how things have changed. This year, Ige’s only comment on the military in Hawaii was this: “The recent events at the Navy’s Red Hill facility alarmed and shocked everyone. We’ve met with Navy leaders and let them know that their first job is to ensure that our drinking water stays safe and clean. Draining the fuel tanks at Red Hill is a good first step. But we must work to find long-term solutions. National security cannot come at the expense of our people’s health.”

From the beginning of his time in office, Ige made green energy a priority of his administration.

“Importing fossil fuel remains one of our greatest weaknesses and we simply must move to reduce our dependence on it. We have the locally generated resources that can allow us to be self-sufficient. We just need to move in concert toward that goal,” he said.

Since 2015, we’ve come to realize that not everyone wants big windmills in the hills right behind their homes, not everyone thinks a shining field of solar panels is a good use of potential ag land, and not every leaky roof can handle a PV system. Ige may have thought that there would be total buy-in to the poetry of powering our lives with the sun and the wind, but since then, there’s been pushback and “Not In My Backyard” arguments. Surprise, but really, no surprise at all.

In that first State of the State, Ige called public education “the key that opens the door to success” and singled out Waipahu High as an example of a high-performance school that had increased reading and math test scores, graduation rates and the number of students going to college.

“With us today is Waipahu principal Keith Hayashi. I would like Keith to stand and be recognized,” Ige said.

And Keith did. Now, Keith Hayashi is acting superintendent of schools, running the entire Department of Education while the search continues for a replacement for Christina Kishimoto, who left the job in July 2021.

Surprise! But not really. Ige has the same go-to people. That hasn’t changed either.

There was a terribly awkward moment about six minutes into Monday’s live webcast of the State of the State address when Ige abruptly stopped speaking and muttered “the prompter went blank.”  What followed was more than a minute of nothing. The screen showed a text slide, the American Sign Language interpreter stood still in the corner, and Ige just stopped speaking.

It seemed he didn’t have a paper copy of his script for backup.  It seemed he couldn’t speak extemporaneously while the problem was addressed. He just waited, unprepared, unable to think on his feet, while somebody fixed the glitch.

When Ige started speaking again, he didn’t say, “Sorry about that folks. Technical difficulties.” He just kept plowing forward like no one noticed or nothing happened. There’s a metaphor here, friends. It’s a condensed example of the last eight years of this administration. 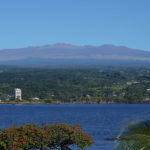 How he was elected the first time is interesting. I think it was the union's dislike for Abercrombie, who wanted to actually reform things within the state, starting with union rule. Shows you who has the real influence. Amazingly, Ige gets re-elected, for a second term, against all odds, particularly after such a "do nothing" first term. I equate that as a lesser of 2 evils vote and rejection of Hanabusa as governor, which only showcased that we are a single party, dominated state with very little voting choice. Nice man, or decent engineer argument aside, Ige is a failure at governor. Even his own Dem party in the legislature can't get along with him and that says volumes in a one party state. With Ige it was all about enduring his terms and now the next chapter unfolds.

Probably a nice man. Most definitely not a good leader.

I think it was Napoleon who said a leader's only real duty is to inspire. Inspiring Ige is not.