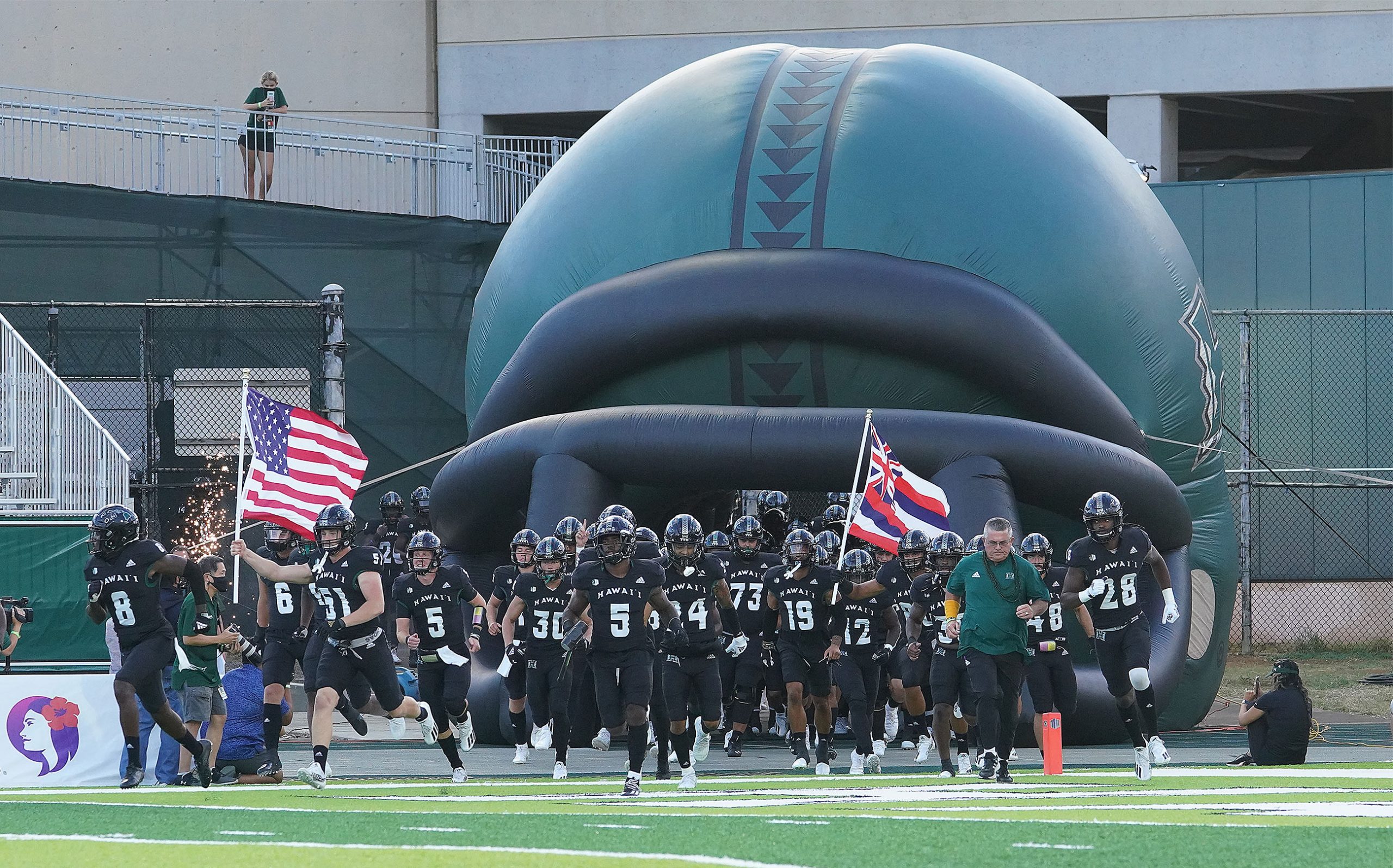 Fan or not, you should pay attention to the controversy about University of Hawaii football coach Todd Graham because it’s about something bigger than the game.

The shadow enveloping the whole issue is the clash between the power of economics and the vulnerability of culture. It’s an old refrain, part of Hawaii’s DNA but with a new twist.

That twist is the new national (NCAA) rules for collegiate athletes. The rules are simply the latest examples of the ways Hawaii historically gets buffeted by market forces and the ways we try, often unsuccessfully, to keep bad things from happening.

Two matters brought the coaching situation to a head. One was a social media forum where players and ex-players really slammed the coach. The second was the decision of about 16 players, including some stars, to transfer schools.

Last week, members of the state Senate’s Ways and Means and Higher Education committees held an informational meeting with UH officials about this. It was in most ways an awful meeting that the Honolulu Star-Advertiser’s Dave Reardon called “bush league.”

Worse, it was a shameful kangaroo court that sandbagged UH officials by changing the rules and agenda without telling them.

Even so, the meeting made an important cultural statement. There was no discussion about Graham’s game strategies, no criticism of his win-loss record. It was about his ability to respect and foster cultural values.

The overall subtext that emerged was this — you’ll have no trouble recognizing it:

Hawaii is a unique place, a special place. The football program needs to reflect this uniqueness. Love, respect, family — they may be important elsewhere, but each of these has a singularly Hawaii meaning. There is a big difference between ohana and family. When you leave Hawaii, you leave a precious bit of your culture and yourself behind.

In contrast, the new collegiate athletics rules encourage leaving over loving. And that leads us to the power of economics.

The New Rules And The Power of Economics

Until very recently, the NCAA controlled both the movements and the income of college athletics. It was very hard to transfer from one school to another, athletes did not get paid for their work on the field and a college athlete could not use his or her reputation to make money.

No more. Now, a football player can switch schools (one time) and immediately play for that school. And now college athletes can capitalize on their “name, image, or likeness,” which means their brand.

Brands, who knew? You’re a brand, I’m a brand, provided we can monetize it. Not likely for a retired political scientist who only uses Facebook to see who wished him a happy 80th birthday.

Much more likely for a college quarterback with hordes of Facebook followers who can throw a pass through a tire from somewhere out on the horizon.

Don’t get me wrong. I support these changes. For way too long college athletics have been hogtied by rules based on sham notions of amateurism while coaches, hey, they can make huge bucks because, let’s face it, they have no rules.

They can, not to put too fine a legal point on it, leave at the drop of a hat — heck, even before that chapeau hits the pavement — for greener pastures.

And that green is really and truly green. The average major college football coach salary is close to $2 million, making UH Coach Graham’s $800,000 a year salary closer to chump change than to real money.

(By the way, Stanford fans, your coach makes about $10 million a year, meaning he can probably afford to buy a house in the Bay Area.)

These rule changes come with a set of values. At a recent press conference, Mayor Rick Blangiardi urged “personal responsibility.”

“You have a decision to make if you want to go somewhere,” he said. “It’s up to you to decide.”

Like the mayor’s notion of personal responsibility, the basis of the new rules are so very American — freedom to move, individual rights, being able to take charge of your own life.

It’s the power of “I don’t need to have a reason. You’re not the boss of me.”

It’s a chaotic, open market, for now at least (see below) as coaches try to figure out how pesky things like mobility can be made to work in their favor, and as state politicians try to figure out policies that might give their schools’ athletic programs — especially football,  of course — a competitive advantage.

In fact, the dreaded transfer portal, the thing that everyone in that Senate meeting was concerned about, is really nothing more than a more efficient market mechanism for the new transfer rules. It aggregates and organizes information in ways that make it easier for players to sell and coaches to buy.

Now, the transfer process is not likely to stay so wide open for long. Think of the portal’s future in terms of John Abbondante’s poem “Tainted World”:

“Life will succumb, devoured by portals consuming the greed of deceitful men.”

As the history of capitalism shows, those with the most power, in this case the schools with the top football programs, will reduce the chaos by getting the rules rigged in their favor.

For now, the enterprise seems like those idealized views of markets that you learned about in Econ 101 — individual buyers and sellers, choice, the power of information, and the more competition the better.

The Clash Between Culture And Economics

Does the stay-versus-leave tension ring a bell? I hope so, because this is the same clash between economics and culture that frames the views people here have about maybe the biggest mobility issue — moving from or remaining in Hawaii.

Nothing I ever write gets more long, thoughtful, and passionate comments than my columns about leaving or staying. It is so close to the heart for people on all sides of the issue. And they often sound so much like what I heard at that flawed but indicative Senate meeting.

The Coach Graham dispute helps us understand the reasons why. 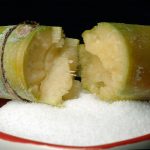 Sterling Higa: When The Joys Of Our Sugar-Loving Culture Go Too Far

You won't have a fan base without the tailgating !

Itâs rather odd to ask a football coach to be culturally sensitive. They are more like drill sergeants, not looking to be loved, more like feared and respected.We do ask that football coaches win football games; if Graham had a 13-0 season, I donât think his comments on Dr. Pepper would have much traction, nor would the portal be full of transferees.The challenge we have is asking a state university in a small state to focus large resources on football, not because it leads to better graduates or a better local economy, but because we want a local sports team to cheer on.UH needs every penny and more to keep its academics, facilities, and research in the nationwide top 100. Having a Stanford like budget for athletics is a nice to have, not a need to have. Without large donations from corporations and wealthy alumni, itâs also a not going to have.

Yeah, Hawaii is very contradictory....they loved June Jones because he won games...he was not a good person or role model...the average fan did not know anything about what he was doing off the field, he used the State and then left for a big payday