Sterling Higa: The Right Size Of A State Reserve Hinges On How Hard It's Likely To 'Rain' - Honolulu Civil Beat

Sterling Higa: The Right Size Of A State Reserve Hinges On How Hard It's Likely To 'Rain'

Families still need help from the state to recover from the pandemic, but what happens in the next "black swan" event? 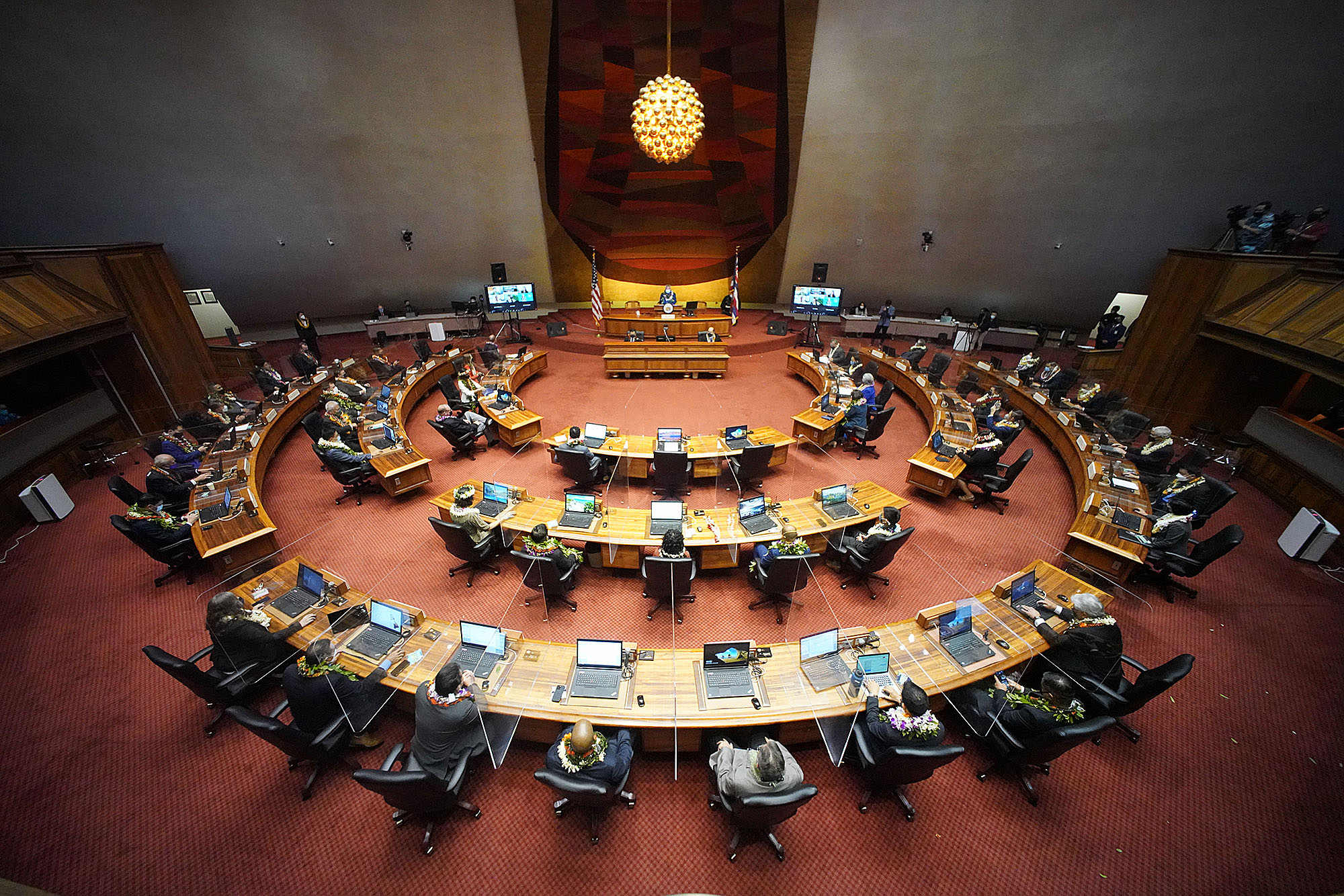 Should we save for a rainy day? If so, how much?

These are questions often addressed to financial planners. For the next few months, they’ll be debated at the Legislature.

Before proceeding, it’s important to note that all prediction models are based on assumptions. For example, the Council on Revenues assumes robust tourist numbers. But that assumption was also made for fiscal year 2019-20, which ended with empty hotels and beaches. Prediction is very difficult, especially if it’s about the future!

Besides that, 15% sounds like a huge increase in revenue, but that figure does not account for inflation. Yes, the consumer price index is a flawed measure of inflation, as it does not account for shifts in consumption patterns or changes in quality. But it’s what we have, and the consumer price index increased by 7% in 2021, the fastest pace since 1982. I’d wager that inflation was at least 7% last year, which makes a 15% increase in revenue less impressive.

Saving is a concept that is increasingly foreign to the United States. Federal spending is fueled by debt, as is Hawaii state spending. Student debt and consumer debt are at or near all-time highs. And, as a society, we keep borrowing.

In the year 2021, saving is countercultural. And it’s especially countercultural among elected officials, who struggle to rein in spending. After all, it’s much easier to spend money than to collect it. It’s easier to create government programs than to eliminate them. And if you can finance all of that with long-term bonds? Chef’s kiss.

Jokes aside, it’s worth remembering that we just had a rainy day, and it’s still raining. The pandemic has devastated Hawaii’s economy. Some families haven’t recovered, and some never will. United for ALICE’s October 2021 report, “The Pandemic Divide,” suggests that the gap between haves and have-nots widened during the pandemic. The K-shaped recovery seems real.

Spending the surplus on welfare programs seems warranted given the dire need faced by so many in our community. But we should pause and consider the argument in favor of saving.

Will it rain again? Probably. And maybe next time, it’ll hail.

Nassim Nicholas Taleb is famous in part for popularizing the idea of a black swan – a rare, unpredictable event which has a large impact. Of course, the coronavirus pandemic was not a black swan. Many experts and bigwigs – including Bill Gates – predicted a global pandemic, and history is replete with contagious diseases. Though global pandemics are rare, their impact is undeniable.

Can we imagine what the next black swan event will be? Not really; that’s the point. But we can say with assurance that, at some unspecified point in the future, an unexpected event will occur, and its impact will be profound.

The question is whether we will be in a position to survive it if the next black swan is worse than the current pandemic.

This legislative session, pay close attention to the arguments made by savers and spenders. Do they consider the likelihood and potential impact of another economic downturn? What share of any projected surplus is spent on relief for those affected by the Covid-19 recession (or those still impacted by the Great Recession)? And are there any plans to build a dam (or at least an umbrella) to protect us from the next deluge? 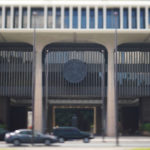 We really have no control over future events. Black swans notwithstanding, it really is out of our hands. What counts is the here and now. We are at the tipping point. We cannot at our peril ignore the crises upon us particularly as it affects our children and the environment. Those are the real savings upon which we should invest.

It really depends. Take for instance, the State of New Mexico has a sovereign Wealth Fund, one of just a handful of states that have one, and to place it in context, New Mexico is also one of the poorest states historically ranked around 46 or 47th poorest. Its budget annually is about 8 billion, placed in context Hawaii is about 16 billion.Well, New Mexicos sovereign wealth fund is worth over 30 billion, yes 30 billion, or about the equivalent of 4 annual budgets---so it really depends.

Pay down debt and put part in the rainy day fund.