It's Simple, Lawmakers: If You Have A Conflict, Don't Vote - Honolulu Civil Beat

It's Simple, Lawmakers: If You Have A Conflict, Don't Vote

It's not enough for the leaders of the House and Senate, with little deliberation, to simply declare that something is not a conflict. 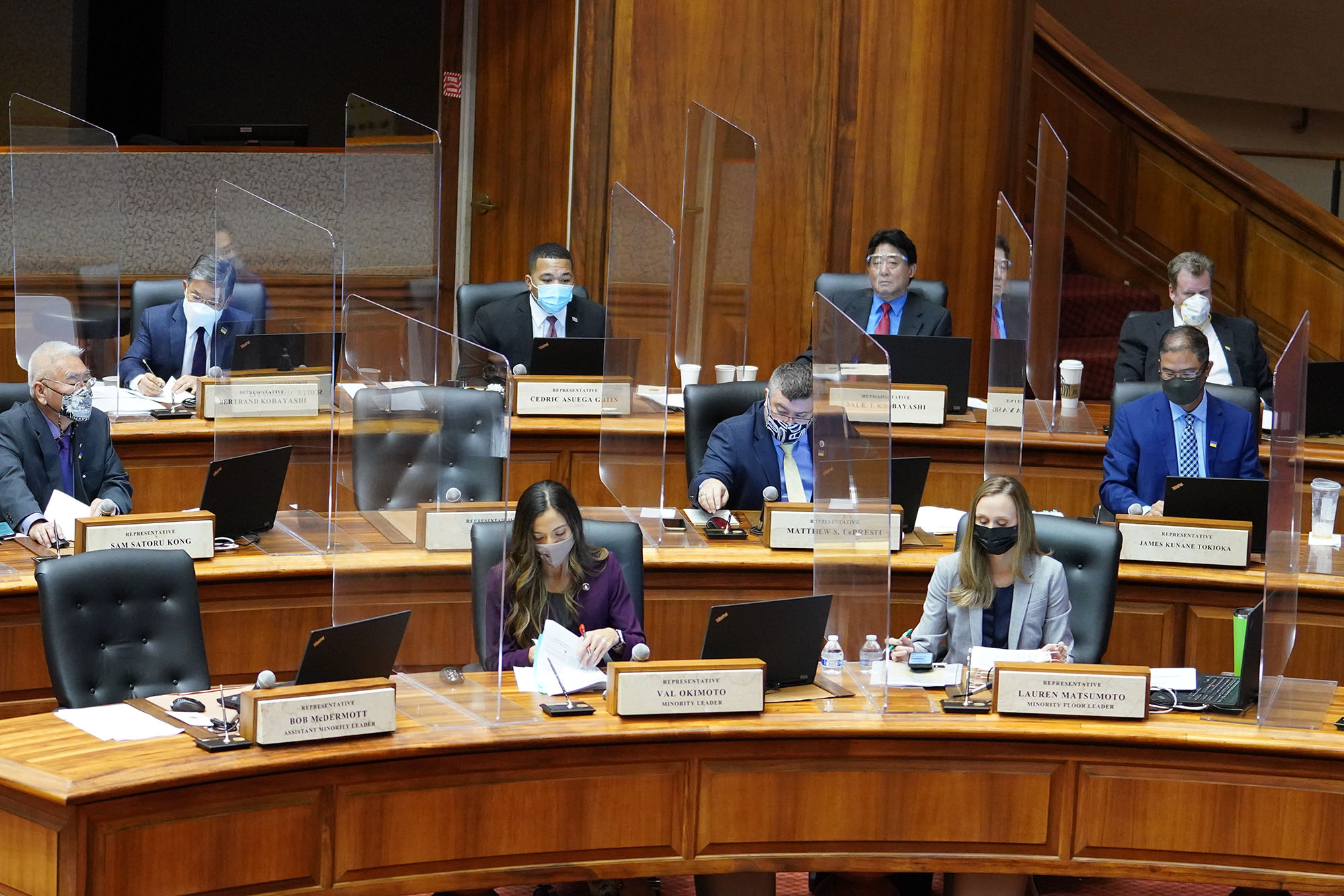 We tend to view our state legislators as men and women focused primarily on policy, bills, constituent needs and projects for their districts.

They are teachers, attorneys, farmers, pilots, doctors, accountants and administrators, to name just a few. Some work for or have interests in major industries such as telecommunications, energy or retail and development.

And lawmakers own property and businesses and have stocks, bonds, mutual and investment funds. They have creditors. They serve as directors, executives, board members and trustees of various organizations and associations.

The same goes for their spouses, and the financial disclosures filed by legislators with the Hawaii State Ethics Commission detail those ties, including the dollar amount ranges.

The reason for the public reporting is so that the public can better understand who they are voting for or against, and whether there are potential personal and professional conflicts that might arise during the course of their work in office.

And yet, when lawmakers rise on the House and Senate floors to ask whether they might have a conflict of interest before voting on bills, they are usually told they don’t.

A recent example: During the House floor session on Wednesday, Rep. Della Au Belatti, the House majority leader, declared a conflict on Senate Bill 3041, which calls for spending hundreds of thousands of dollars to settle legal claims against the state.

Belatti explained that the law firm she works for, the Law Office of Eric A. Seitz, participated in one of the claims covered in the bill, although Belatti said she was not involved in the case.

“No conflict,” ruled Vice Speaker John Mizuno, who was leading the House’s order of the day. That meant Belatti was free to vote on SB 3041, which she did — in favor of its passage.

This is not to single out Belatti. In fact, such vignettes happen all the time at the Legislature, and usually with the same outcome. That’s because House rules and Senate rules allow each chamber’s presiding officer — usually the speaker or president, respectively — to determine whether a conflict exists.

The rules do explain potential conflicts.

In the Senate it means no member shall vote on any legislation “if the member has a direct financial interest in the legislation, unless the member is part of the class of people affected by the official action based upon the member’s profession, trade or business.”

Both sets of rules require the speaker and president to give “due consideration” to the context of the potential conflict. But this is frequently dispensed with very quickly before moving on to the next order of business.

Sometimes the automatic granting of “no conflict” blows up in the Legislature’s face, however.

In 2014, John Oliver of “Last Week Tonight” ridiculed Hawaii lawmakers by showing a video clip from a House hearing in 2011 on a bill proposing that businesses charge customers a 10-cent fee for plastic checkout bags.

Joe Souki, then the speaker emeritus, was seen asking then-Rep. Joey Manahan to decide if there was a conflict because Souki was a paid consultant for the American Chemistry Council, which produces plastics. Manahan said, “There is no conflict.”

At that point Oliver remarked, “What do you mean there’s no conflict? He’s being paid by the plastics industry.”

Civil Beat reported at the time on the conflict/no conflict kerfuffle, part of a series on the suspect practice.

Souki, for instance, had represented the American Chemistry Council before the Maui County Council on a bill that would have prohibited the use of disposable polystyrene food service containers by food outlets in that county.

Souki’s financial disclosure showed that he had received between $10,000 and $25,000 from the American Chemistry Council in 2009.

That’s just one example, as Civil Beat reported. There have been many others, including in the Senate. And yet the “no conflict” absolution continues to this day, by all appearances with little or no deliberation.

What constitutes a conflict can sometimes appear a little fuzzy. In Belatti’s case, she may not have worked on the claim in question. But her boss, Eric Seitz, does pay her between $50,000 and $99,000 a year.

Conflicts of interest are not unique to Hawaii, of course. As the National Conference of State Legislators explains, “Each state and territory provides a definition of a conflict of interest that aims to be broad enough to capture a range of possible apparent breaches of the public trust while being specific enough to provide guidance.”

Several states have taken steps to prohibit those conflicts from influencing legislative outcomes. The constitutions of Colorado, Alabama and Washington state require legislators to disclose their conflicts and then to not vote on the legislation in question.

Hawaii could do the same simply by having a majority of the House and Senate amend their own rules. And they could do it as early as next week when they meet in floor session. 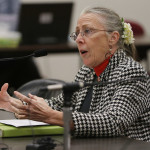 It's Simple, Lawmakers: If You Have A Conflict, Don't VoteOMG...with all special interest and lobbyist donations for legislators, looks like no one can vote on anything if legislators are truthful.

@Richard_Bidleman, @stopthemadness, I completely agree @CATipton we should be paying legislators for full time work, at market rates, and deny them the opportunity to market their legislative capacity in their day job. If you want to clean the legislature of conflicts of interest, that alone would do it.Let's also give them a moderate retirement after 1st re-election. Legislators currently have to be in office for 10 years before they get retirement, but it is a very generous one. That's another reason why we don't have term limits.EXCELLENT article CBEB, gutsy, and just what we need. ( yes I contribute monthly)