They represent nearly one-third of all domestic violence victims in Hawaii. 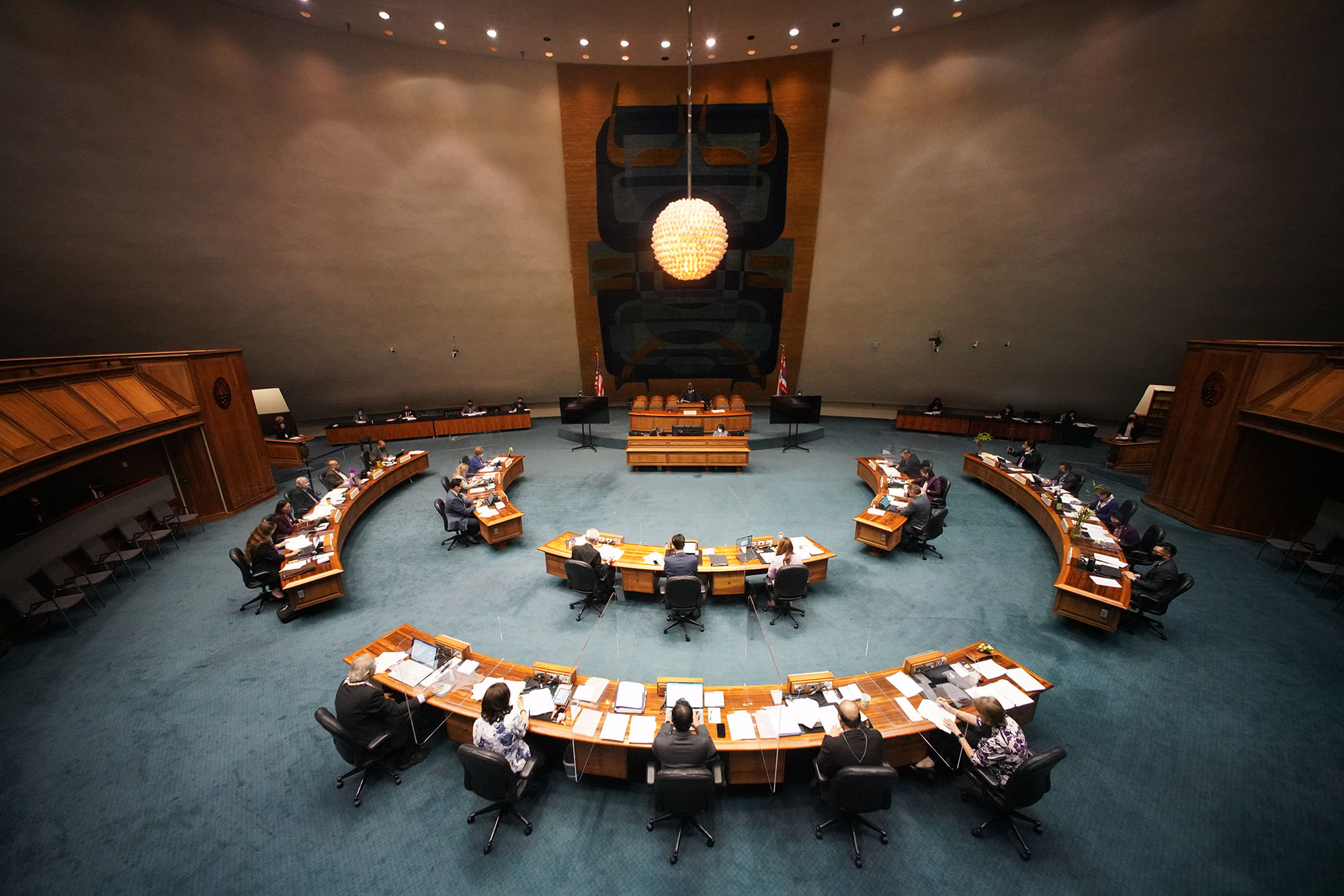 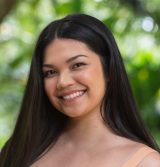 Alani Bagcal is a mixed Filipina woman living in Honolulu who is passionate about the stories and advocacy work of women of color.

Filipinos represent the second-largest ethnic group in Hawaii, making up nearly 23% of the population.

As a group, Filipinos have gone through waves of scapegoating with little sensitivity to the fact that the first wave of Filipinos to Hawaii endured human trafficking by the sugar oligarchy as our homeland grappled with the aftermath of American genocide and occupation.

For many generations, Filipinos have found themselves trying to survive violent conditions due to foreign oppression.

For my family and many others, migration was a basis for survival. While migration is seen as a privilege, it also means living in a state of permanent homesickness, multiple jobs, lost cultural practices, separation from loved ones and social isolation in a new place. These are hard conditions to raise a family and build a strong community, and yet against the odds we do.

As first-, second- and third- generation children and beyond, we carry these legacies of sacrifice, the muscles built from everything it took for our families to make it here, along with the embodiment of the stories of our ancestors who made incredible contributions to our culture and society. Yet some things are not often talked about, because they’re much heavier to carry.

We need to acknowledge that Filipinas represent nearly one-third (28.9%) of all domestic violence victims in Hawaii. They are also much more likely to be fatal victims of domestic violence compared to Native Hawaiian and Japanese women relative to their proportions in the population, according to the Domestic Violence Action Center.

About 10% of domestic violence victims speak Filipino as their first language, so navigating systems as an English-language learner often contributes to the difficulties in accessing support services.

We need to support Filipino-grown solutions like Senate Concurrent Resolution 133, which would create a formal Task Force to End the Invisibility and Abuse of Filipino Women. We need to applaud the Filipino Caucus and specifically need the Legislature to pass the Senate draft 1 because Filipinos deserve a formal and organized task force that facilitates broad community engagement.

The Hawaii State Commission on the Status of Women with collaboration from Filipino, immigrant and domestic violence organizations will work with this task force to provide guidance on the designation of an outreach program. This program is meant to develop Filipino-specific outreach to end domestic violence.

Immigrant women are disproportionately impacted by intimate partner violence, especially if they are undocumented or have a complicated legal status.

Abusers will often use their partner’s immigration status as a tool of control, in order to isolate the victim and force them to stay in the relationship without the ability to seek help.

We know that domestic violence affects every single community, so the fact that this task force was established to focus on Filipino women is the appropriate and necessary response to finally confront these devastating statistics. Lived experiences will inform solutions to address this deadly tragedy afflicting our community and currently, but not eternally, embedded in our culture. This special task force will be led for and by Filipinas.

“This violence did not always exist in our community and culture. Stressors of migration and ongoing economic hardship in Hawaii are factors in creating the extremely difficult conditions in which violence manifests. When abusers inflict violence against women, the culture of silence has protected abusers and allowed for this unacceptable treatment of women to continue. Survivors are not to be blamed for doing what they need to do to survive and endure and yet, the onus remains on all of us to take deliberate, principled, and collective action. It will take each of us to break this generational cycle, begin to heal those harmed, and ensure future generations will no longer normalize domestic violence.”

By creating gender-inclusive and culturally sensitive information in Filipino languages, the task force will be able to spread awareness about the unique services that are available for victims and survivors of domestic violence, regardless of their immigrant and/or financial status.

There also needs to be outreach and education for Filipino men who have been predominantly known as domestic abuse perpetrators and who have benefited from the silence, therefore avoiding accountability from their actions.

HSCSW will record program findings, submit recommendations, and have the opportunity to propose legislation. This report can directly impact the support, protection, and education of Filipina women and their children who are experiencing domestic violence.

This task force is an opportunity for our community to get involved in disrupting the silence, repairing the harm, and stopping the cycle of abuse overwhelming our community. 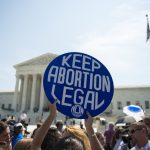 Neal Milner: How Progressives Can Cope With The Loss Of A Friendly Supreme Court

Alani Bagcal is a mixed Filipina woman living in Honolulu who is passionate about the stories and advocacy work of women of color.

In addition to educational and support services for domestic abuse victims, I would also suggest a beefing up domestic violence laws. Remove the officer descretion model of arrest to a must take violator into custody if any evidence of abuse is present.

This is very much needed. It can disrupt the cycle of abuse. Freedom is about having options, and many abused people are or feel trapped. Mahalo!

The competition for housing puts Filipina women at even greater risk, because less supply means less opportunity to move out of an abuser's household. Imagine having to make the choice between staying with your abuser or becoming homeless?I am glad that you are naming the ways we fail Filipina and immigrant women. This legislation sounds different because it's actually led for and by the people who are impacted. Maybe listening to the community will make a meaningful difference.Thank you for this article.