Eric Stinton: Don’t Get Rid Of Your Masks Just Yet - Honolulu Civil Beat

Eric Stinton: Don’t Get Rid Of Your Masks Just Yet

There are scientifically legitimate and nonpolitical reasons for not throwing your masks away. They help prevent colds and flus, and Covid is still around. 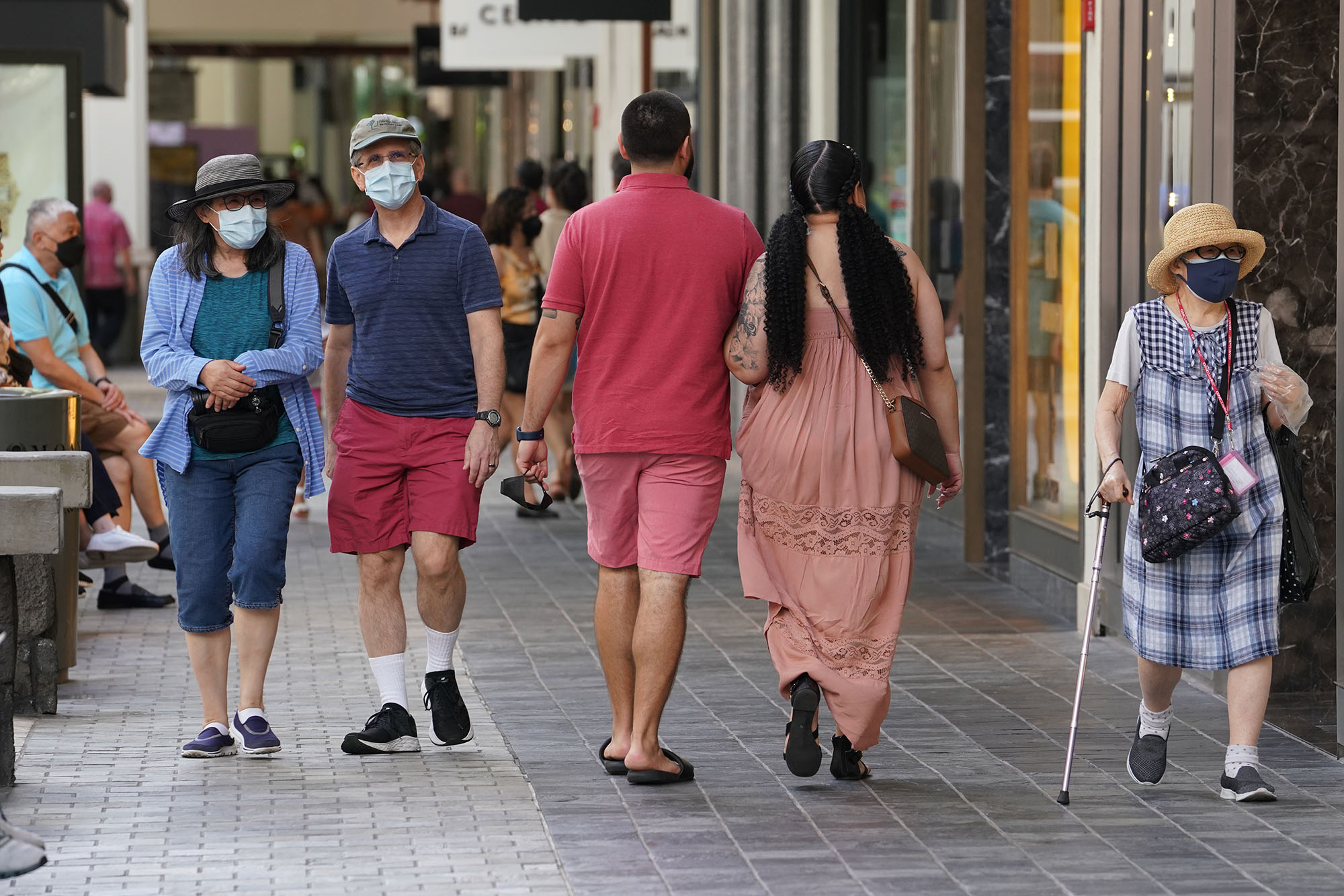 When the mask mandate ended, the change was instantly detectable. It wasn’t just the visual difference of seeing groups of people indoors without masks on. There was a change in the general atmosphere, a vibe shift.

The most vocal and predictable response was that of relief. At the Safeway I frequent, the people who have audibly complained about masks for the last two years were no longer wearing them around their chin; now they strutted freely down the aisles, faces exposed like a dog sticking its head out the car window on a ride to the park. It was celebratory and jubilant.

Friends who bristled at having to wear them celebrated their transition from mandatory apparel to new house rags. Some even had mask-burning parties. Even for the majority who had no problem wearing masks since the pandemic began, it was still nice to not have to wear them.

Personally, I still wear a mask in crowded places – indoors or out – but it was a pleasant surprise to walk without shame into a coffee shop when I had forgotten my mask. I no longer have to worry about looking like “one of those guys” when in reality I’m just forgetful.

But there’s been a different, more sensory change in the air as well: the clearing of throats, the sniffling of mucus back into skulls, coughs ejected into the open breeze. The sights and sounds – and, in some wretched cases, the smells – of everyday illness have returned.

Within a week of the mask mandate ending on March 26, I had co-workers, friends, students and family members all independently come down with a cold, or something like it. It was only a matter of time until I got sick, too. And I did, for the first time in as long as I can remember, which is another way of saying for the first time since the pandemic began in March 2020 (everything before that feels like an echo from a past life). I don’t think this is a coincidence.

Masks have long been used in East Asia for this very occasion. People have always gotten sick, and usually the world doesn’t stop for it. When you’re sick and you still have to go to work or school, wearing a mask is the hygienic and responsible thing to do. Masks have been proven to be effective at reducing the emission of bodily droplets and other germs. It’s one of the reasons surgical teams wear them during operations.

I started wearing masks when I moved to South Korea in 2014, mostly when the air quality was bad. But after that, it felt natural to wear one when I had allergies or was feeling sick, in the same way I naturally cough and sneeze into my elbow. It just seems gross to do otherwise.

Throughout the pandemic, Americans reported catching fewer colds, and flu cases plummeted to all-time lows. This is not solely because of masks: people took numerous extra efforts to be more germ conscious, including frequent hand sanitizing and socially distancing.

I hope we continue to do those other things, too; I have not missed the checkout line intimacy of my spatially libertine fellow shoppers. But hand-washing and staying out of people’s personal space have not been politicized in the same way as wearing masks.

It’s unfortunate, though unsurprising, that masks were conscripted into the Culture Wars, America’s real forever war. One’s willingness or lack thereof to wear masks became a reflection of political allegiance.

It became another way to divide ourselves and categorize each other: the conservative “Don’t Tread On Me” anti-maskers, the liberal “Don’t Tread On Other People” pro-maskers, and the begrudgingly compliant “You Can Tread On Me A Little Bit But I’m Not Going To Like It” centrists and independents.

There are a lot of reasons why a simple health care measure became so politicized. Broadly, it tapped into long-standing and opposing ideological traditions of individualism and collectivism. More specifically, health care authorities bungled early communication about wearing masks, and the distrust that generated was stubborn. The hyper-charged media and social media landscapes only further intensified the mask divide.

I’ve been critical of the refusal to wear masks, and I stand by those criticisms, but I also sympathize with those celebrating the end of the mask mandate. Nobody particularly enjoys wearing masks, and now there’s no social requirement to wear them. I don’t expect people to continue doing something they never wanted to do after they no longer have to do it.

But there are scientifically legitimate and nonpolitical reasons for not throwing your masks away. Not only are they useful to prevent seasonal colds and flus, Covid is still alive and well – so much so that airlines are once again canceling flights due to Covid-related staff shortages.

God forbid it gets to a point where mid-pandemic measures are reinstated, but if that does happen, I’d rather have my masks ready than have to go get new ones. We have enough mask litter already.

It was a small pleasantry to go so long without getting any of the common, annoying illnesses we usually suffer, the kind that ruin plans, make days long and nights restless. I think that’s worth fighting for; being sick sucks. Now that we all have masks in our lives, we might as well keep them on deck for when we’re sick.

When airlines announced at the onset of the pandemic that they would start disinfecting planes, there was a moment of confused disgust: why hadn’t they been disinfecting them this whole time? Being clean and hygienic should be a basic operational practice. My hope is that we can apply the same thinking to ourselves. 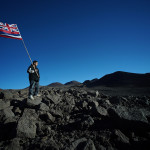 Excellent article. Shocking that so many people are unwilling to make small sacrifices for their country and their communities. Wearing masks indoors also helps keep healthcare costs down, as masks help protect against influenza, etc.Although the Chinese are far too extreme in their approach, once again they will leapfrog in the race for economic supremacy because they have the right priority with respect to collective responsibility versus a disproportionate emphasis on individual rights. Sadly, many Americans are no longer willing to make personal sacrifices for the good of their country.

thank you... the book by Michael Lewis, The Premonition, goes into the mask issue and the persistent genius of Carter Melcher in finding the data that confirmed mask wearing was critical... it's a good read

Agree, mask up if you must go out while sick.But forcing masks, with questionable effectiveness preventing COVID, upon a vastly healthy population is pure tyranny, when there are many effective tools available for those at risk.