The draft U.S. Supreme Court ruling is being scrutinized locally as well as nationally. 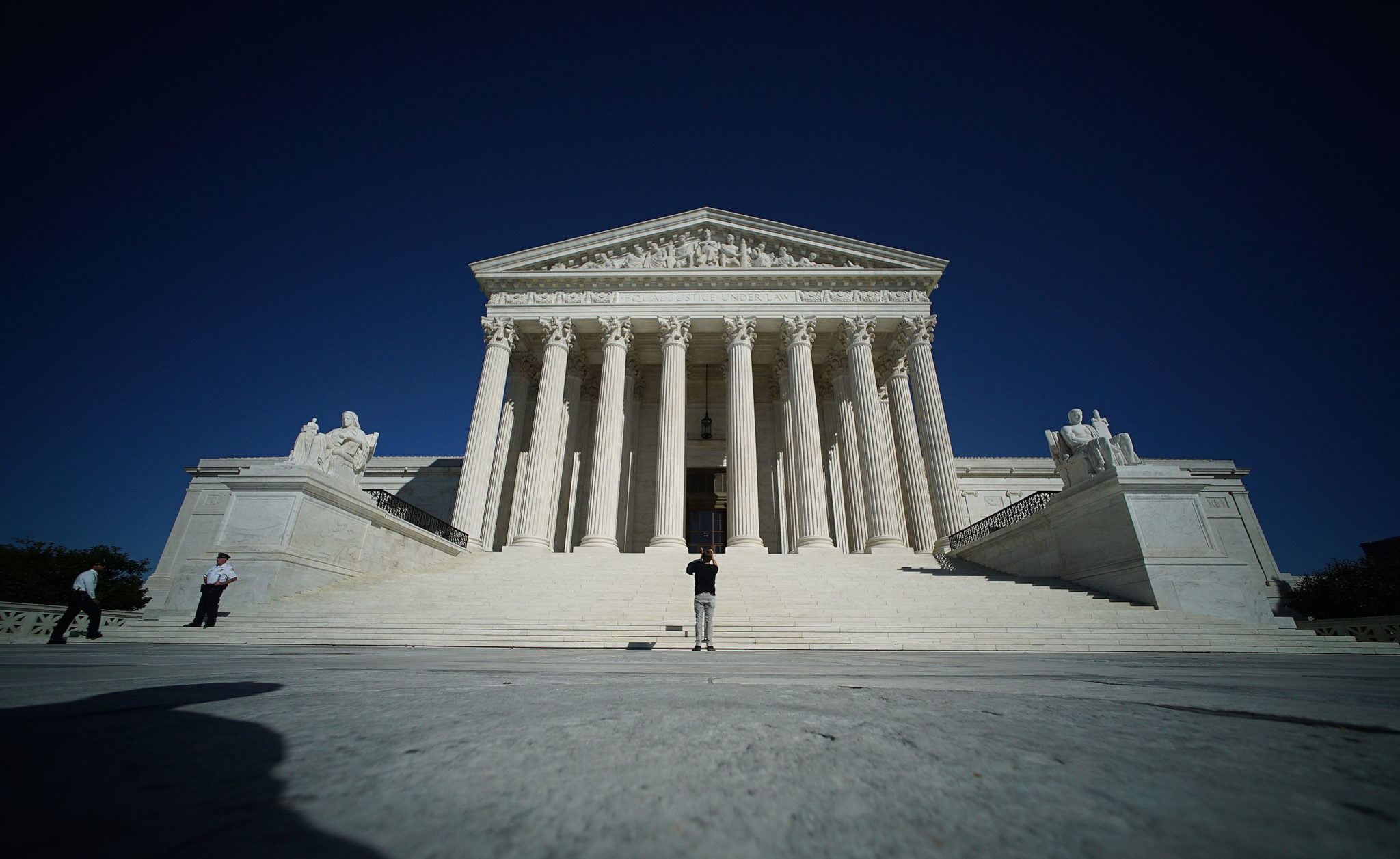 Reni Soon is a board-certified OB/GYN in Honolulu and is part of the faculty at the University of Hawaii John A. Burns School of Medicine. The views expressed here are her own and do not represent UH.

My colleagues and I are obstetrician-gynecologists in Honolulu, and we provide the full spectrum of reproductive health care.

That includes everything from delivering babies, to prescribing contraception, to performing surgery, to providing abortions. We provide abortion care. We provide health care.

Since a leaked draft of the U.S. Supreme Court decision in Dobbs v. Jackson Women’s Health was made public, we have been inundated with questions from folks across Hawaii who want to know what this means and who are scared about the future: “Will abortion become illegal here?” “What can we do?” and “Are you okay?”

We’ll start with the most pressing answer first. Abortion is still legal — in all 50 states — and will remain legal in Hawaii no matter what the final Supreme Court decision is. Prior to the 1973 Roe v. Wade decision, we were one of the first states to legalize abortion.

But this does not mean we will not be affected. We have already cared for people from Texas seeking abortions here, after their state law banning abortions after six weeks took effect in September 2021. Although the flight to Hawaii is long, as coastal states like California, Oregon, and Washington become inundated with patients seeking abortions, more and more will come here.

Our medical group regularly sees patients from Guam who pay approximately $2,000 for the eight-hour flight to Honolulu. They arrange child care, take days off from work, and sleep on the couches of friends and family to obtain basic health care.

Most patients from Guam who need an abortion don’t make it to Hawaii. We were relieved when a recent court decision allowed us to provide early abortion to patients in Guam via telemedicine, but now we fear this access will be short-lived.

Every abortion provider has had to tell a pregnant person that they cannot have an abortion because they are further along in a pregnancy than they thought. The despair, fear, and pain they express is palpable. To understand the scale to which that despair will creep into the lives of people in this country is crushing.

That’s what these restrictions mean for those needing abortion care. Those who can afford it, will travel the country to find it. Those who cannot afford it either find a way, or they are forced to give birth.

A person giving birth is 14 times more likely to die than a person having an abortion. In our country where the maternal mortality rate is higher than any other well-resourced country, and the brunt of that is disproportionately experienced by Blacks and Native Americans, as one scholar stated, “This is a death sentence for black and brown folks.”

In addition, as we look to the future, fewer states will be able to train health care providers to perform abortions, and the number of abortion providers will decrease, exacerbating this crisis to access.

Thankfully, today we have legal, safe, and increasing access to abortion pills which patients can use to end a pregnancy at home, but they are not available everywhere. Abortion restrictions affect those least likely to have the means to overcome them – people of color, young people, those already struggling financially, immigrants, LGBTQ+ people, and others already marginalized by our health care system.

This is reproductive IN-justice.

What can we do? Donate to local abortion funds. Be vocal about your support for abortion access. Encourage our state legislature to strengthen our abortion statute and follow the example of states like California, which is proposing an amendment to enshrine the right to abortion in their state constitution.

Urge Congress to pass the Women’s Health Protection Act. Local hospitals and clinics can abolish paternalistic regulations, like requiring an escort home after getting an abortion. Support the John A. Burns School of Medicine training programs — we have trained physicians who provide abortion care in Hawaii and around the world.

Allies: It’s time to get organized and formulate a multi-pronged approach. Let’s talk. Our fellow physicians and health care providers: continue to provide compassionate care. Our communities will turn to health care providers they trust. Reassure them that abortion is legal, and tell them where they can get care. Vote.

Last question, are we okay? No. Not today. Not tomorrow. But we will be, and most importantly, we will be here providing abortions. 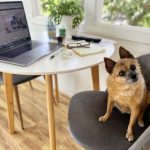 Catherine Toth Fox: Put On Some Real Clothes And Go Back To The Office

Reni Soon is a board-certified OB/GYN in Honolulu and is part of the faculty at the University of Hawaii John A. Burns School of Medicine. The views expressed here are her own and do not represent UH.

It seems to me that the link to the 14th Amendment is tenuous since the privileges and immunities that it refers to are not clearly defined. Even if they were, I doubt abortion would have been included during the post-Civil War era in which it was ratified. To be honest, for what is taken to be a right of all women, the fact that this was upheld by a Supreme Court decision and not codified by a specific amendment to the Constitution seems absurd. Does anyone know if this was part of the Equal Rights Amendment or any other proposed Amendment that has come about since Roe v. Wade?

There is more at stake for Hawaii than the looming abortion ban in many states should Roe v. Wade be overturned. It is the foundation based on the 14th amendment for many privacy rights that we have long now taken for granted. Access to contraception, same sex marriage, interracial marriage, even civil rights will be at risk. The high court majority of religious zealots just green lighted these in their flawed bigoted reasoning for overturning RW. The emboldened radical fascist repubs and the evangelical talibans will not stop until there is a nationwide ban on abortion and then will push the envelope on everything else. If a half century of settled law expanding freedom can be rolled back, so can every other right confirmed since then.

I am proud of you Rene one for writing this and for continuing to provide for the other half of America. I suggest everyone in this room read Bob Woodward's book "The Brethren" it is an intimate look at the inner workings of the court in 1972 and all the decisions that year. Roe V Wade was decided using Science and the 14th. It is a compromise between the rights and liberties of the individual weighed against the powers of the state and when that state has the right to intervene. The trimester system is based on science not religion, ancient folklore, or a divining wand. Alito violated the 1st amendment in his rants about love in the age of scurvy. He cannot even cite what part of the constitution makes Roe unconstitutional! His disregard of the 1st and the 14th shows an utter contempt to law. Perhaps that's the real reason the Republicans are furious about the leak. No one cared when Bob Woodward exposed the process, no one called law clerks "egregious." The only law the leaker broke was a probably only a precedent of Supreme court rules. Obviously, according to this decision...precedents don't mean a thing.