Hawaii is losing out on much-needed corporate tax revenue. 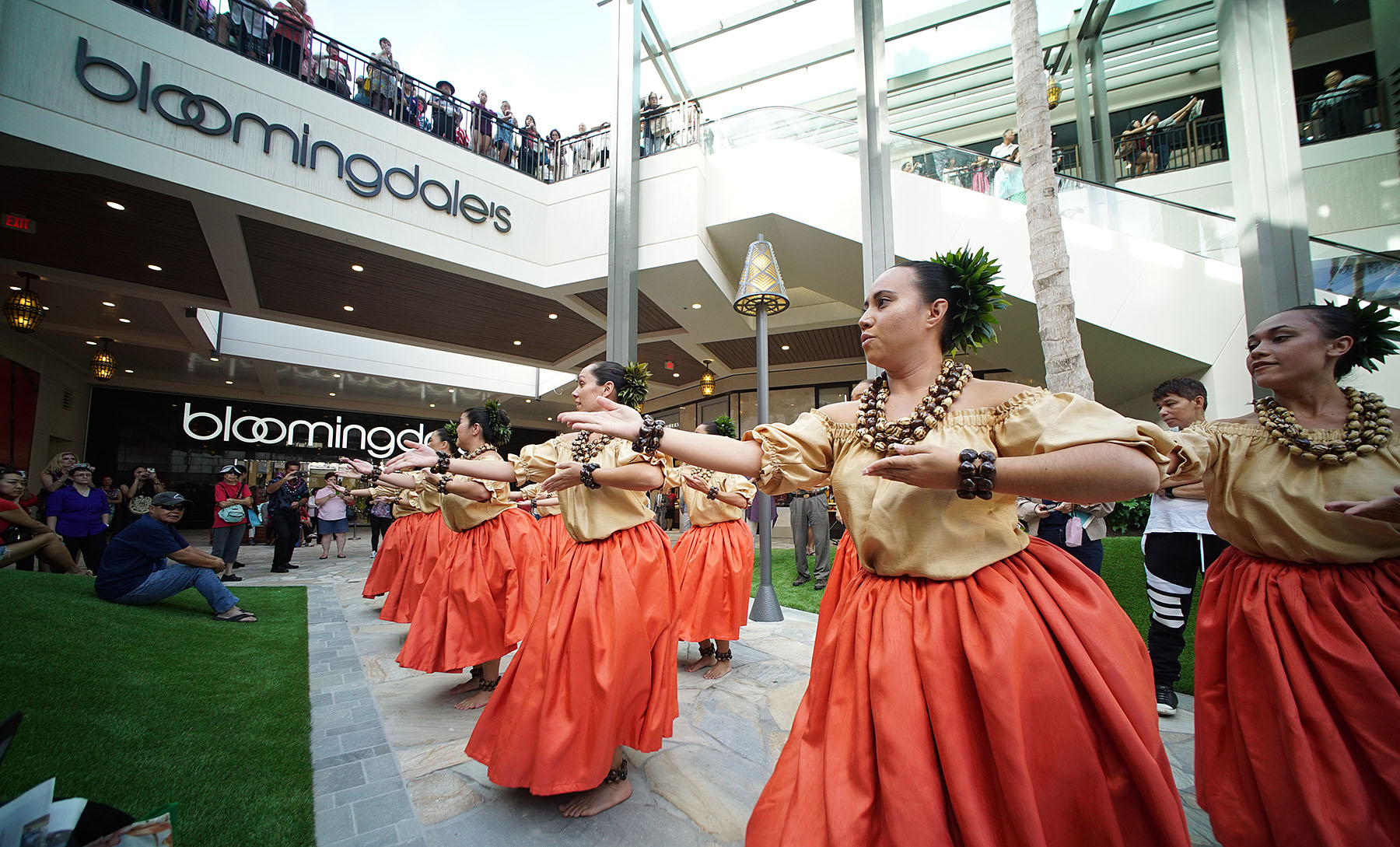 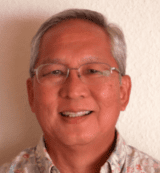 The re-convened state Legislature is considering Senate Bill 2697, a bill that closes a loophole that currently allows real estate investment trusts to avoid paying Hawaii’s corporate tax, even though REITs are corporations.

The bill should be supported by everyone who believes in fairness — fairness for other corporations that have to pay the tax, and fairness to the people of Hawaii. Due to the loophole, we are losing out on tax revenue that could be used to pay for programs and projects that benefit everyone. It is especially needed during the coronavirus pandemic.

The New Hampshire experience debunks the claim made by opponents of SB 2697, who say that the bill would reduce investment in Hawaii. New Hampshire is comparable with Vermont because they are both New England states and they are similar in size.

However, despite taxing REITs, New Hampshire has more than four times as much REIT investment as Vermont.

REITs are required to distribute the bulk of their profits to shareholders, who pay personal income taxes in the states or foreign countries where they live. For Hawaii, the problem is that more than 95% of the shareholders of REITs that own properties in Hawaii live outside of Hawaii. As a result, they don’t pay taxes in Hawaii.

REITs are getting all the benefits of being located in Hawaii, but the taxes on their profits are paid elsewhere.  SB 2697 would tax REIT profits before they are distributed to shareholders. That is no different from the way that profits of other corporations are taxed.

How much corporate tax revenue would be generated by SB 2697?

REITs own properties in Hawaii that earn an estimated profit of $1 billion a year. If Hawaii’s corporate tax were applied to that, $60 million in tax revenue would be generated. State tax revenues have suffered a severe decline during the pandemic, so the Legislature is looking for new sources of revenue.

REITs own Hawaii properties that earn a profit of $1 billion a year.

These new revenue sources should pose as little hardship as possible. That’s why SB 2697 is a good candidate.  The corporate tax is applied to profits, which is income minus expenses, so it does not directly affect the operations of the corporation. If SB 2697 is passed, REITs and the corporations they own could operate exactly as they do now.

Ala Moana Center and the Hilton Hawaiian Village once paid Hawaii’s corporate tax — until they were acquired by REITs. Due to acquisition, they increased their profitability immediately — not by improving customer service, or improving their management, or by doing anything at all.  Their profitability increased simply because they were acquired by a REIT. No wonder REITs have been buying up property in Hawaii.

Every REIT acquisition reduces tax revenue, and the unrealized tax revenue could be used to benefit the people of Hawaii. The REIT loophole must be closed.

SB 2697 passed the Senate before the Legislature took a recess, and the bill is now in the House. It recently passed the Economic Development and Business Committee and will go to the Finance Committee next. 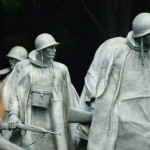 Mr Riverhead!  Long time no read!Trusts protect & preserve the value of personal and private property.  If you really wanted to go down this path, then eliminate the estate tax.  The monies gov't has gotten from these vehicles were already taxed.  Multiple times.  Ask Mr Y.  He can tell you.  Then the normal tax laws on simple income will capture lots of the "losses" you allude to.  Our state already grabs too much of our hard earned monies as it is, IMO.Trying to allow gov't grip on people using THEIR monies how THEY see fit is anathema to the left.The left is so confusing.

Many thanks for writing this article, Mr. Kawamoto. I agree ð¯ percent that this tax loophole should be closed ASAP. Per article; "For Hawaii, the problem is that more than 95% of the shareholders of REITs that own properties in Hawaii live outside of Hawaii. As a result, they donât pay taxes in Hawaii. REITs are getting all the benefits of being located in Hawaii, but the taxes on their profits are paid elsewhere." Hawaiâi needs all the revenue it can get right now. There is absolutely no need to give REITs a tax break. This loophole should have been closed years ago. Enough!

So the 95% here who own REITs and pay Hawai'i taxes pay on income after the taxes in the property's home state are paid and deducted from the profits that are then shared and taxed here.Level the field and tax the profits made here here.