Danny De Gracia: 2020 Election Is A Vote On Hawaii's Post-Pandemic…

Voters need to support legislative candidates with an economic vision and a willingness to push back against some of Gov. David Ige's austerity measures. 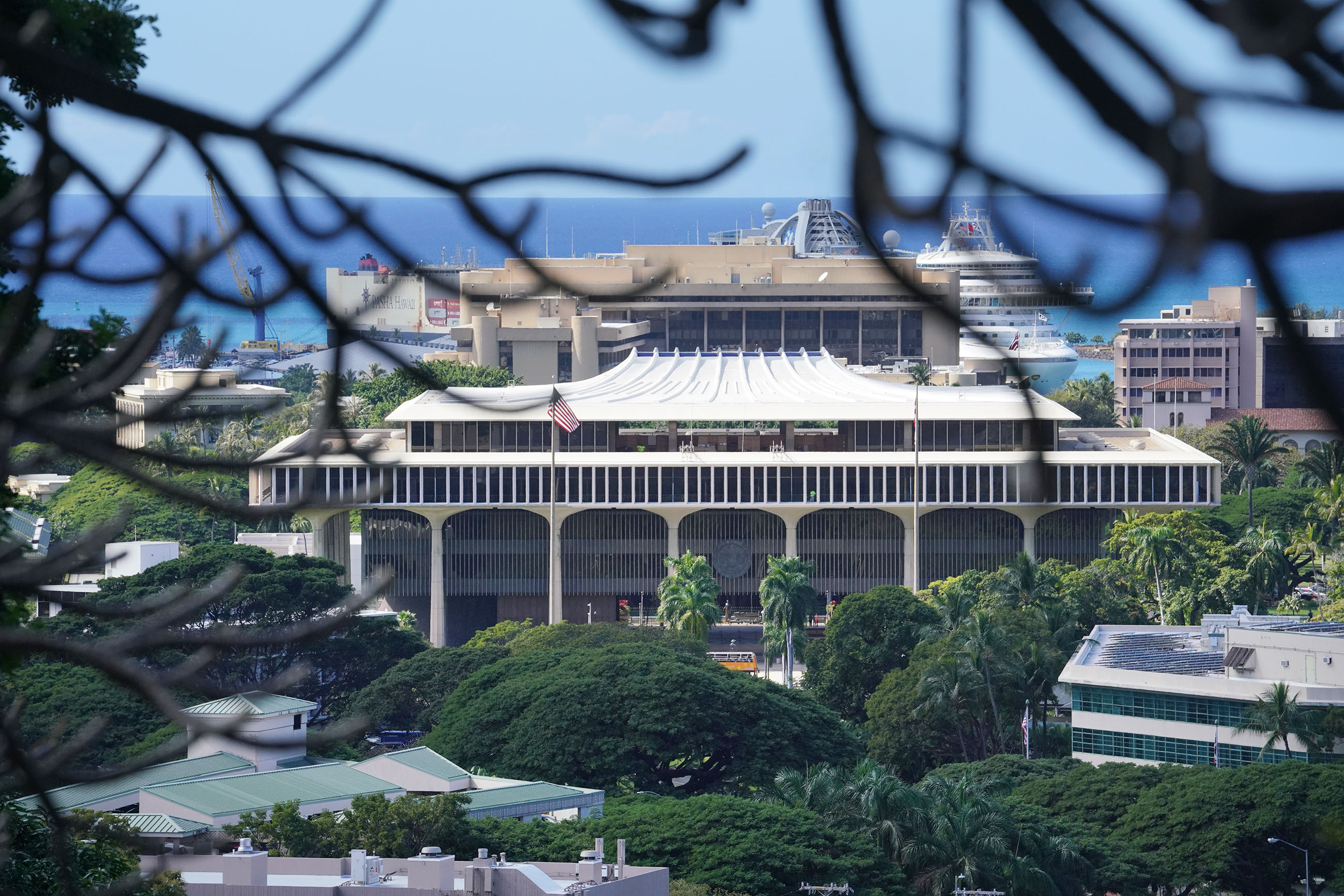 Hawaii voters need to realize that the upcoming primary election is, in fact, a vital referendum on the future of our state’s finances.

In past years, Hawaii voters have had the privilege of approaching elections in a lackadaisical mindset. Turnout has never been all that great in recent decades, and the stakes were never perceived as being big enough to care by some.

But locals need to know that the 2020 primary carries the threat of major austerity measures, and therefore this may be the only chance voters get to decide whether Hawaii should collapse by design or find some semblance of stability.

Because Gov. David Ige is not facing any future elections, he can do anything he pleases, which is part of the reason he has been able to approach both the COVID-19 and revenue crisis with an “all options on the table” mindset.

Having failed to unseat Ige in 2018, voters who are dissatisfied with his leadership or concerned about his fiscal strategies for navigating an economic downturn have only the Legislature to rebuff him.

This calls for both clarity on the part of voters in specifically selecting candidates who have an economic vision, and assertiveness by future legislators to do more than just be disappointed when Ige flexes emergency proclamations as his right to rule.

With the COVID-19 crisis and a collapsed economy, voters need to shed their normally lackadaisical attitude toward elections in Hawaii this year.

No Fate But What We Make

This upcoming primary election is not a matter of mere personalities but of what kind of policies we want to be in effect in our time of pandemic.

I do not believe we are destined for a future where we must accept a bankrupt or broken government as inevitable. If we know where candidates stand, and we know what we want done, we can choose to change the future. In Hawaii government, there is no fate but what we make.

The questions that voters should demand to know from all candidates in the primary election is this: “Do you support austerity measures in Hawaii? If not, what are your alternatives for funding public services and stabilizing our government?”

Ironically, as citizens around the nation protest to defund their local police departments due to an abundance of complaints, Hawaii is about to defund its entire government because of a lack of tourism. Voters need to wonder what exactly would it look like in the Aloha State if we flipped the off switch on many programs, services, and even employment that so many people have come to depend on?

Even the call to privatize government as a way to cut spending does not take into account how acutely dependent the private sector in Hawaii is on public funds. Many local small businesses depend on contracts issued by the state. Photographers, graphic artists, print shops, marketing firms, management consultants and even food services, just to name a few, would not even be in business if the State of Hawaii or the counties were not their clients.

We need to push beyond the business-as-usual attitude and really press in on those who wish to advance to elected office.

As an important part of informing the electorate, Civil Beat has a tradition of publishing candidate Q&As that ask timely and penetrating policy questions, as well as an elections guide. Voters should read these guides and proactively reach out to the candidates on their primary ballot, and ask each person seeking their vote for a vision statement on Hawaii’s fiscal trajectory.

Voters have often reduced the act of casting their ballots as voting for representatives or even “leaders,” but in 2020, they need to see it as voting for their very future. One of the encouraging developments in this primary election is the diverse, sometimes crowded selection of candidates in many races, as well as the option of home brewed third parties, one of them being the Aloha Aina Party.

To fail to use this primary election as an opportunity to select candidates willing to address the tough issues or punish incumbents for passivity would be unforgivable.

I’m reminded of the apocryphal tale of how King Kamehameha once had a private fish pond, and an old woman came at night and pleaded with the guard protecting it to spare her a few fish. The guard refused, only to discover later it was a supernatural being that he had mistreated.

Kamehameha rebuked the guard and told him that the next time anyone asked him for fish, to give them a fish without question. The lesson? Never be stingy with government resources when the public’s needs are at stake.

Hawaii voters have an opportunity to show our elected officials who guard the piggy bank the same message by making the 2020 primaries competitive over fiscal choices. If Ige will not listen, then voters should stack the legislature – and indeed, every Hawaii office – with people willing to confront or check his policies. 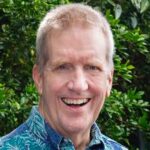 It seems we hear the same song and dance every 2 years and then every 4 years. The one party socialists running the counties and the state battle each other in virtue signaling, disinformation, and piles of hubris.If you have been around long enough and were a voter once you come to realize the system does not work for working class people. The system seems to benefit those of great wealth and those with no wealth. That great segment of the population who succeed in careers and become working class heroes are left behind by the political class.Our future continues to be prefaced on borrowed money and there is very little motivation on the part of the politicians to cut personnel which is the lion share of every department budget.Unfortunately any move away from tourism would mean a depopulation of the state and clearly a smaller tax base therefore requiring a cut in budgets. to the existing order this is not a viable option...the choices you have are not going to change anything.

I love all these cries for higher voter participation. I love the demand to throw out the old baddies and bring in the fresh new blood! I especially like the calls for bold, brave new ideas that will change the fundamental economy of the State.Here's the hard o'o of truth: Change comes incrementally if at all. The scene after the next election will look like the scene before the election. Don't believe me or want to hear such Debbie Downer news? Look at the candidates who have a chance of actually winning. Kind of familiar faces, eh? What makes you think there will be change?

Please vote everyone! Hawaii has always had very low participation and when YOU do not register to vote, and when YOU do not look into the candidates in your specific area,  and when YOU don't vote, YOU are really giving away your voice.  By not voting, YOU are allowing a very small percentile of the voting public, decide YOUR future.We have heard a lot of different voices these past two years and come November, this is YOUR chance to use a right we seem to take for granted, but that is a privilege still in so many other countries.PLEASE VOTE!!!