Danny de Gracia is a resident of Waipahu, a political scientist and an ordained minister.

He received his Doctor of Theology from Andersonville Theological Seminary in 2013 and Doctor of Ministry in 2014. 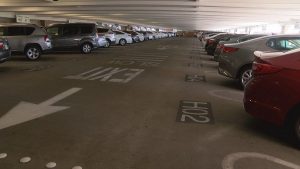 Danny De Gracia: Let’s Back Those Trying To Earn An Extra Buck Instead Of Blocking Them

By Danny de Gracia / About 20 hours ago

Peer-to-peer car sharing is the latest example of lawmakers cracking down on something new that’s not really a problem. 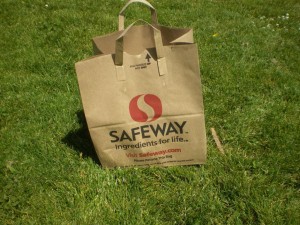 Let’s talk about raising the minimum wage. But it’s critical to bring down the cost of living in Hawaii through tax reform and other measures. 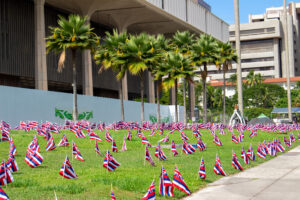 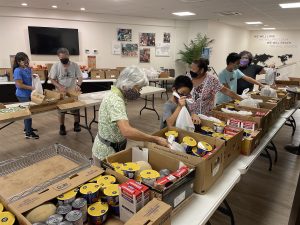 The most important thing we can do right now is to keep people from falling through the cracks by creating circles of accountability and support. 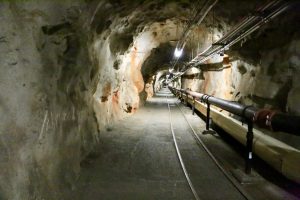 The Navy is focused on its mission, not on Oahu’s drinking water, and will have to be forced to shut down its Red Hill fuel tanks. 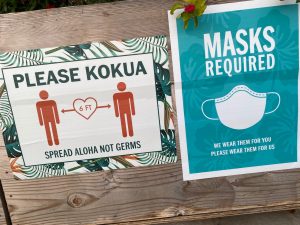 Hawaii needs to deploy greater flexibility and more initiative during this surge. 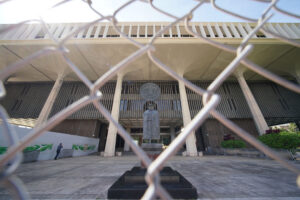 Danny De Gracia: Christmas Would Be Merrier If We Could Fix These Five Things

My top five political wishes include reopening the Capitol to the public and fighting government corruption. 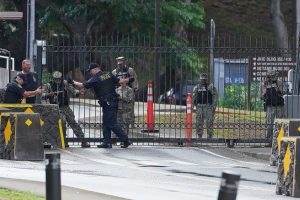 Hawaii should use the Navy’s Red Hill water crisis as an opportunity to reform military and civilian government and to think of ways to prevent such problems from recurring. 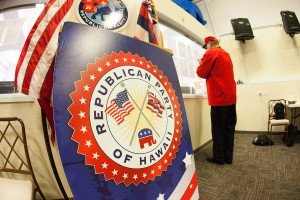 Danny De Gracia: Hawaii Has A Good Chance To Reset The Republican Party

It’s been a long time since the Hawaii GOP has offered solid policy candidates, and Lynn Finnegan should make it a point to recruit competent people.