Here's Why The Police Misconduct Bill Is So Important

Gov. David Ige will end decades of secrecy if he signs House Bill 285. It's a critical step to bring more transparency and public oversight to police practices. 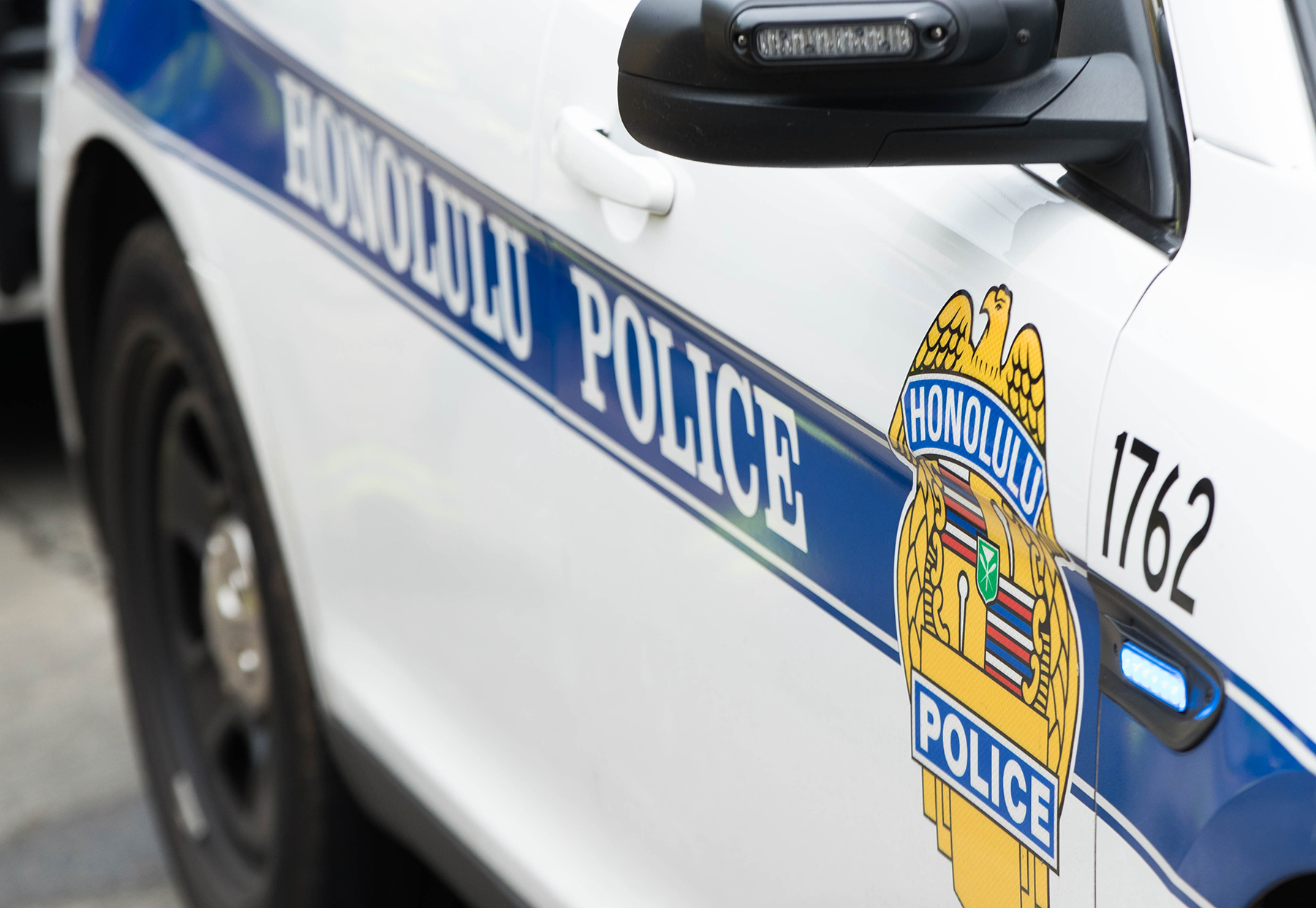 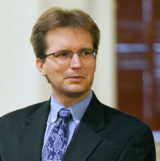 Brian Black is the executive director of The Civil Beat Law Center for the Public Interest.

On July 6, the Hawaii Legislature passed House Bill 285. If signed by Gov. David Ige, it will shine long-needed light on police disciplinary practices.

Under the current law, over the last 20 years the Honolulu Police Department has not released files about any suspended police officers. All attempts to get access have resulted in years-long, still-ongoing court battles.

What kind of records have been withheld?

For anyone unfamiliar with Sgt. Darren Cachola’s conduct in 2014, there are multiple publicly released videos and hundreds of pages of news articles. HPD’s annual report summarized the incident: “Yelled and swore at his girlfriend. While intoxicated, failed to leave a restaurant when asked to do so. Was observed on video engaged in physical altercations with his girlfriend.”

In 2018, an arbitrator reversed HPD’s decision to terminate Sgt. Cachola and imposed a six-month suspension instead. Why did the arbitrator override HPD’s decision to terminate Sgt. Cachola? What justified keeping Sgt. Cachola as a police officer when the videotaped incident caused public uproar and concerns from elected officials about how police departments handle domestic violence that involves a police officer?

The answer to those questions and others would only be found in the arbitrator’s decision.

But when numerous people asked to see a copy of the arbitrator’s decision, the police union filed a lawsuit to stop HPD from disclosing it. The basis for the union’s lawsuit was privacy language in Hawaii’s public records law. As currently written, the law said that Sgt. Cachola had a privacy interest in his disciplinary suspension that must be balanced against the public’s interest in seeing the arbitrator’s decision. Under this balancing test, if the public interest outweighs Sgt. Cachola’s privacy interest, the record is supposed to be disclosed.

As a result of that balancing test, every request for police suspension files has been delayed in litigation. Even when the public interest so clearly outweighs any privacy interest — as in Sgt. Cachola’s case — the balancing test means that the public cannot find out what happened for years, if ever. As another example, for almost seven years and counting, the public has been denied access to records involving police officers who were suspended for misconduct such as assault, falsifying police reports, fleeing the scene of an accident, and pleading guilty to criminal charges.

This insistence on hiding even the most egregious misconduct has proven that stronger accountability measures are required. HB 285 ensures that the public will not suffer years of delays and expensive lawsuits just to understand police discipline.

No government employees other than police officers have such a privacy interest under the law.

Over the years, support from Sen. Rosalyn Baker, Sen. Kalani English, former Sen. Will Espero, Sen. Russell Ruderman, Sen. Laura Thielen, Rep. Aaron Johanson, and Rep. Chris Lee — just to name a few — made sure that the issue did not get lost and eventually passed this year. But the three legislators whose work contributed most to this six-year effort to bring greater transparency and accountability to police departments were Sen. Clarence Nishihara, Sen. Karl Rhoads, and Rep. Scott Nishimoto.

If Gov. Ige signs HB 285, he will end decades of secrecy. Police officers will be treated the same as other government employees. And Hawaii will join other jurisdictions that require public access to police disciplinary suspensions, including, among many others, Arizona, California, Florida, New York, Texas and Washington.

Most police officers do not commit misconduct. But when police officers as a group fight against disclosure of conduct so serious that it results in suspension, it erodes public confidence in police generally. HB 285 provides accountability for individual police officers and that paves the way for greater public trust in law enforcement as an institution. 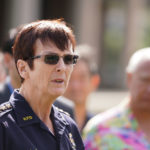 Denby Fawcett: HPD Deals With Sex Abuse Within Its Own Ranks

Brian Black is the executive director of The Civil Beat Law Center for the Public Interest.

The entire Kealoha debacle shows us all how easy it is for HPD to hide it's malfeasance.  The former police chief corrupted completely what had been a useful Intelligence Unit.  Instead of gathering intelligence to help all of policing, Kealoha used the unit as his personal spy agency.  And how could those police in the IU agree to be co-opted by their chief? Do any readers know if there is an ombudsman in the HPD?  Someone who could be neutrally approached about, e.g. what to do, say, in the situation of a compromised IU officer, who did not, in fact, wish to be compromised?  Or is that simply the purview of IA?  And speaking of IA, could we investigate what is going on with them?

I find it amazing, actually the feeling is disappointment, that considering the importance of law enforcement, only second in why laws are made being in first place, the little turn out here in the comments.And yes, thanks so much, Mr. Black, for doing all the hard work for the rest of us.

"But when police officers as a group fight against disclosure of conduct so serious that it results in suspension, it erodes public confidence in police generally."The many police officers who "do not engage in misconduct" need to realize that they are tarred by the misconduct of the few.  When they support SHOPA and keep it in power, they lose the trust of the public and make their own lives worse.  The police do not need to keep the policies of this union or the union itself. I'll have more trust in police when they stand up for integrity and openness.