A court will determine whether Hawaii's governor balanced civil rights with protecting citizens from COVID-19. 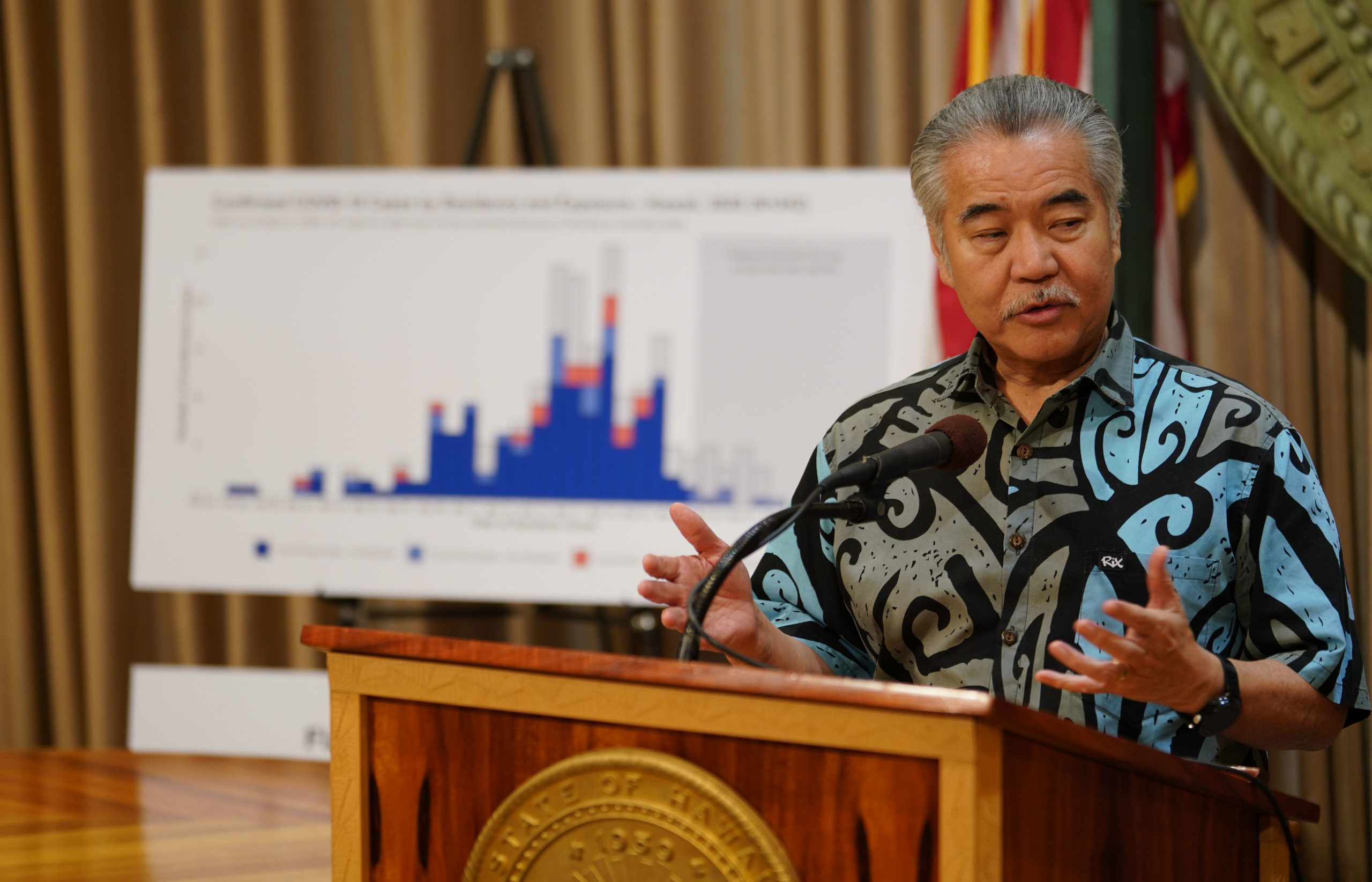 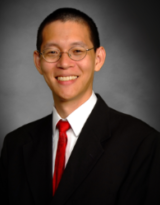 Sechyi Laiu is a Honolulu-based immigration lawyer and former U.S. diplomat. He currently serves as treasurer for the Hawaii chapter of the American Immigration Lawyers Association.

On June 23, the U.S. Department of Justice filed a statement of interest supporting one of several cases challenging Governor Ige’s COVID-19 emergency proclamations. Does it mean these emergency orders are bad?

States have always held immense powers when it comes to exercise of quarantine and health laws. In 1824, the U.S. Supreme Court acknowledged in Gibbons v. Ogden that “quarantine laws, health laws of every description” were a specifically recognized state power reserved “by the states themselves” through the 10th Amendment.

In 1900, the court declined to weigh in between Louisiana v. Texas, despite evidence and allegations that Texas was exploiting quarantine regulations not to just keep yellow fever out, but to favor Texas’s own business interests.

In 1902, the court in Compagnie Francaise de Navigation a Vapeur v. Louisiana State Board of Health allowed Louisiana to exclude healthy people from a location with an active infection, even when the prohibition applied unevenly against those arriving by boat and not train. These cases make very clear that states hold immense powers to handle a public health crisis, and that courts are extremely deferential.

Gov. David Ige at a press conference regarding COVID-19. State leaders have tremendous latitude when it comes to public health emergencies.

Hawaii itself has a past of draconian exercise of quarantine and health power, including the establishment of a leper colony in Kalaupapa, the uncontrolled spread of the Spanish Flu in 1918 (thanks to the territorial government’s self-denial), and the blocking off of Chinatown in 1899 due to the bubonic plague.

Measures undertaken to control the 1899 bubonic plague were severe: preventing residents from leaving the quarantine zone through military force, forcefully scouring homes with carbolic acid, putting residents through public showers, and applied burnings against tens of buildings deemed infected. The use of controlled fire was especially notable, as it would lead to the 17-day Honolulu Chinatown fire of 1900.

Limits do exist. The board of health of the Territory of Hawaii was found to be overreaching when it tried to prevent the planting of banana trees in Honolulu. In Territory of Hawaii v. Araujo, 21 Haw. 56 (Haw. 1912), the health board banned the planting of banana trees in the vicinity of the city of Honolulu, deeming them a place which could harbor mosquito larvae.

The attorney for the Territory admitted that banana plants “do not always contain water,” and so the court held there was no power to ban banana trees. But that did not mean the board couldn’t still ban plants that allowed for “water in which mosquito larvae breed.”

Today we enjoy significant protections when it comes to civil rights. Modern cases call for the application of “strict scrutiny” when it comes to any state restriction on fundamental constitutional rights.

Restrictions that impact fundamental constitutional rights must be “narrowly tailored” to the threat and be tolerated only so long as the risk continues. Interestingly, this is normally fatal to most state action, but not when it comes to COVID-19.

The DOJ statement of interest is noteworthy in how it failed to find historical or modern day cases to deny the power of the state to exercise health and quarantine laws. Of the two modern-day COVID-19 cases it quotes from, it included a case in Maine where the judge rejected the preliminary injunction because the 14-day quarantine could not be shown to fail the “least burdensome” measure, and a Kentucky order against mass gatherings, which was rejected only because similar gatherings of secular nature were permitted.

The DOJ was forced to play Goldilocks in arguing against Hawaii’s emergency orders. The DOJ argued that the 14-day quarantine ban was simultaneously too hot and too cold. Specifically, that the quarantine was “over inclusive” by not limiting quarantine against those from COVID-19 “hot spots.”

Today we enjoy significant protections when it comes to civil rights.

Alternatively, that it was “under inclusive” since it no longer restricts travelers between the neighbor islands, had been loosened in the last month, and contained exceptions for “critical infrastructure functions.”

There was never anything approaching “just right,” and even the DOJ’s attempt to argue the “least burdensome” approach could not go beyond Alaska’s 14-day and test program, which Hawaii is adopting. Even procedural issues raised in the complaint, such as whether the governor violated his emergency power by going beyond 60 days from March 4 is meritless when one realizes that the Hawaii Legislature could not reconvene until June 22.

The question the court will ask is simple: How do you balance civil rights with protecting the public? Are the measures taken light enough relative to the need for them?

Compared to today’s discussion about the forced wearing of masks, request for social distancing and quarantine measures, one is struck by the intensity and severity of prior quarantine actions. Today, one would imagine that burning down homes and forced public showers would lead to a drastically different outcome. However, courts remain deferential. 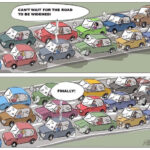 Sechyi Laiu is a Honolulu-based immigration lawyer and former U.S. diplomat. He currently serves as treasurer for the Hawaii chapter of the American Immigration Lawyers Association.

'Tis a shame the "united" in "United States" no longer exists. Imagine what our Covid-19 response would have been were it to still be the glue that unites us. We'd be done with Covid already. On our way, as is the EU now, to a real, safe, reopening, instead of the healthcare crisis we are now heading towards because of Ige's lack of fortitude. And, we'd certainly not have to bother with frivolous lawsuits like the one being commented on here. Face it, those bringing this suit are so underdeveloped as to think their civil liberties are more important than their neighbor's health. Shame on them.

I wonder to what extent is this suit payback by the Trump/Barr administration for Hawaii taking the lead against the Muslim ban.

I think the word "States" usually mean the citizens, not the gov't, though.