Why We Should All Love The Police - Honolulu Civil Beat

Why We Should All Love The Police

Calls to defund departments and demonization of the entire profession sends the wrong message. 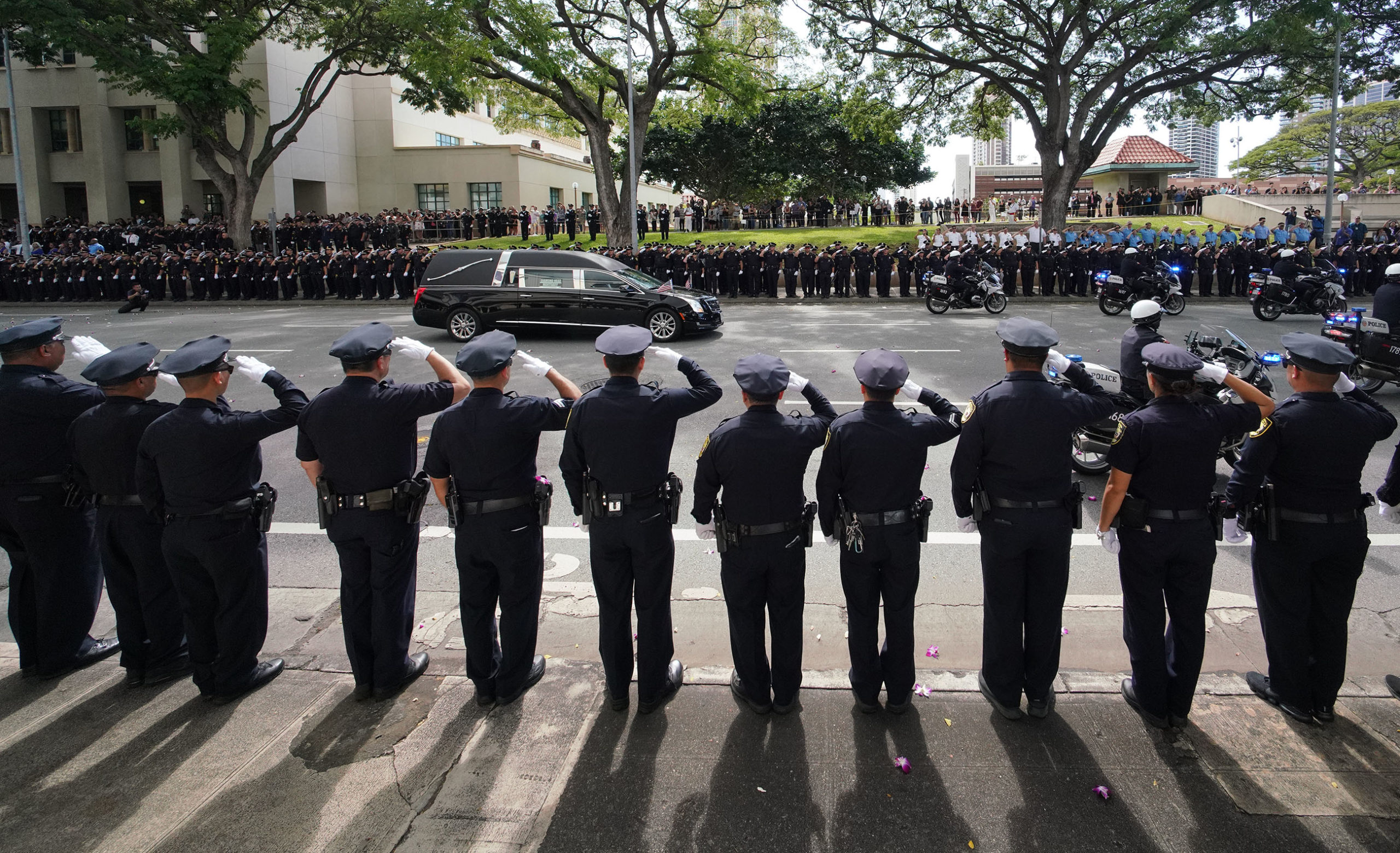 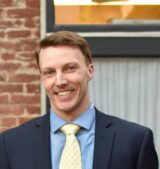 Kipp McGuire grew up in what was once the Wild West. He left home to become a Marine, and returned a veteran of a few wars. He’s worked as a congressional staffer, has a master’s in national security affairs, and was formerly an appointee under the U.S. Secretary of Defense. He now works at the Hawaii Legislature as a researcher.

I love the police, and I think you should too. I say this even in light of current events. Admittedly, this is coming from a white male who, by all accounts, has had a privileged life.

A life that started in small rural towns, where my earliest run-ins with the law were due to my mom’s heavy foot. Later, these encounters expanded to the occasions when I found myself barely maintaining order, occasionally losing control, as a bouncer and calling the cops. I am without a doubt in good health today because they always showed up.

More recently, I traversed the globe with a team of federal agents. They coordinated with other law enforcement organizations as we set up in advance of a U.S. cabinet member’s foreign travel. They were the epitome of professionals and good people. Today, I am proud to call them my friends.

Through these recollections, I truly have come to see myself as privileged, just as so many would label me. The outpouring of stories after the George Floyd killing has given me a new perspective. One of these was a Facebook post made by retired Marine Lt. Gen. Vincent R. Stewart. He recounts, “It’s hard for me to explain and help you understand the pain when your son is stopped in a car with three white friends. They had all been drinking … The three white friends were released and my son got to spend the night in jail.”

I have rarely been worried that an encounter with police would end with me being singled out, or worse, turning deadly. Prior to the last few weeks, I never truly considered that many in this country worry about that exact thing daily. It makes me sad to think people live in fear of law enforcement. I am hopeful that we can fix this, and that all Americans will believe, as I am able to, in the rule of law. That hope relies on good men and women being police, though, and my concern is that we are discouraging them.

A Place Of Honor

Equality before the law can only be realized when enforcement is also equal. That is, when law enforcement professionals are able to deal with everyone on equal terms, without bias. Arguably, the best chance we have of achieving this is through compassionate and moral people wanting to be police officers. But who in their right mind will accept that challenge today?

Sebastian Junger in his book “Tribe: On Homecoming and Belonging” says contempt for those who protect us — the police and military — is remarkably dangerous. It changes one of the major incentives that has historically drawn good people to these professions — a place of honor in society.

If contempt replaces pride, if rejection replaces appreciation, what’s the incentive to do this work? I think we need to ask ourselves: do we want to rely on honorable men and women with a sense of duty, or people just looking for a paycheck — mercenaries?

While pondering all of this, my mind was innately drawn back to Iraq. I believe it shows what can happen to a police force when people cease to see it as an instrument for doing good.

Remember back to 2014, ISIS was pillaging its way across northern Iraq. The police were nowhere to be found. A few heroes stood their ground, but the majority panicked and fled when they were needed most, and it made sense to me.

Let’s incentivize and inspire the best of us to take up these jobs.

Years earlier I had worked side by side with these individuals, and when they ran, it made sense. Why? Because even in 2007, with the might of America behind them, no one trusted or respected the Iraqi police. They were held in contempt by everyone, military members saw them as incapable, insurgents saw them as enemies, and locals saw them as corrupt. Few viewed the police as honorable, or being good for the community.

Because of this, the courageous Iraqis who craved to make a difference didn’t consider the police as a way to do it. And now, I fear that we are inadvertently creating a similar environment in the U.S.

Calls to defund the police and the constant demonization of the entire profession, I think, is sending the wrong message. I agree, we need reform and we need new paradigms in policing. But most of all, we need good and moral people. The recruits drawn to law enforcement today and in the future will be the ones who are largely responsible for creating and implementing the changes being demanded. That means we need to incentivize and inspire the best of us to take up these jobs, not disparage and belittle them. Without courageous and good people as police, the rule of law and our system of governance is on shaky ground at best. 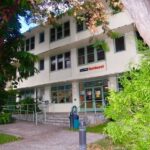 Kipp McGuire grew up in what was once the Wild West. He left home to become a Marine, and returned a veteran of a few wars. He’s worked as a congressional staffer, has a master’s in national security affairs, and was formerly an appointee under the U.S. Secretary of Defense. He now works at the Hawaii Legislature as a researcher.

Besides, if you really want to reform the police, it's going to take money. Better training to do conflict escalation, for a start. Besides, in most Western countries, police have about 36 month of training while in the USA, it's only 19 months on average. Plus, there are numerous functions that social workers or citizen patrols can not do.

I vote yes for the thin blue line - those who serve day in and day out without recognition - until something goes wrong of course.

HPD is not the mainland. Majority of officers are of minority descent, less incidents of police violence, etc... people are making something out of nothing on this island.