A Mariner Defends The Jones Act

Many attacks are motivated by those intent on breaking labor’s involvement within the maritime industry. 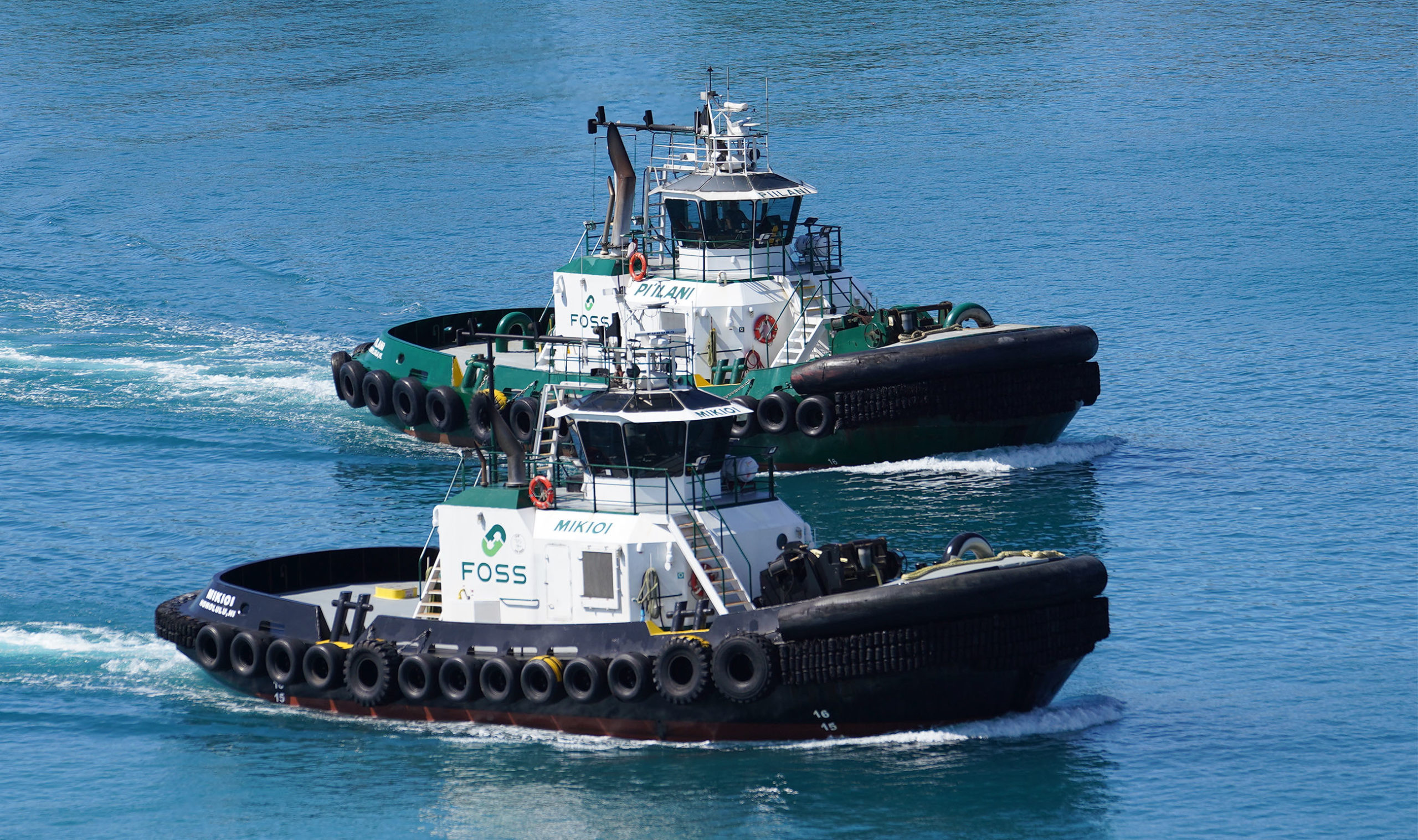 Born and raised in Hawaii, Ed Enos is a graduate of the California Maritime Academy. He has sailed as a ship’s officer aboard tankers, passenger ships, bulk cargo ships, ocean-going tugs, and general cargo ships. He is presently working today as a harbor pilot, licensed by the U.S. Coast Guard and the state of Hawaii. He has worked as a pilot for over 25 years aboard both foreign and U.S. flagged vessels at all commercial ports in Hawaii.

It’s no surprise that in an election year we are subjected to more than the normal attacks on the Jones Act. I’ve read disparaging statements by some candidates that are intent on eliminating the national policy that is 100 years old this year.

In Hawaii the recent financial woes of Young Brothers, a regulated monopoly serving all our islands, added more fuel to the fire in this debate.

I’ve been employed in the ocean transportation industry for over 40 years, most of it here in the Hawaiian Islands. It saddens me that people living in this island state have so little understanding of how our maritime industry works every single day of the year, 24 hours a day.

Our job is to ensure you get every consumable item you need on schedule. We maintain a vital economic lifeline to distant lands far across the Pacific Ocean.

I’d like to address some of the most frequent comments I’ve read on social media and online news sources. Many of them simply rehash common misconceptions about the Jones Act and our industry in general.

Eliminating the Jones Act will not change employment of longshore labor working cargo involving U.S. flag ships. The law applies only to ships and crews and not stevedore services. The local ILWU will continue working cargo on U.S. and foreign ships even if the Jones Act were repealed.

The Jones Act has nothing to do with organized labor onboard U.S. flag vessels. While it is true that many ship owners employ union crews, several do not.

Here in Hawaii most all the fuel that is transported between the islands is moved by Kirby Transportation, one of the largest tug and barge operators working across the entire USA. They are a non-union company.

It’s obvious that many attacks on the Jones Act are motivated by those intent on breaking organized labor’s involvement within our industry.

While I understand the negative sentiments in general, I would caution those that conflate national policy issues and views of organized labor in America. The two are distinctly separate discussions.

Many blame the Jones Act for high prices of most goods we see while shopping at our favorite retailers. In these discussions, I often ask people, “Given it had to be brought by ship across the ocean, what should the price be?”

Most folks can’t come up with an answer that adequately satisfies what I call the “on time ocean transportation challenge reality.”

Economists from Boston-based Reeve and Associates and Hawaii-based TZ Economics just released a joint report this past July. The report stated: “The Jones Act has no appreciable impact on Hawaii’s cost of living.”

The summary also concluded that a “basket study of 200 consumer goods purchased from major retailers … found no significant difference in the price of consumer goods. 142 out of 200 (71%) were precisely the same in stores in Hawaii as they were in California.”

Consider what it costs to ship a pair of $100 Nike shoes to Hawaii. What part of $100 is transportation costs for the thousands of shoes in just one 40-foot container, versus profit for Nike?

Eliminating the Jones Act to allow foreign-built ships to operate in our domestic trade only rewards countries like China, at the expense of U.S. businesses and jobs. The COVID-19 pandemic originating in China taught all of us that outsourcing our industries to the Chinese is filled with risk.

Why would we choose to invest in China even more today?

Europe and Asia financially subsidize their shipping industries with millions of dollars each year. The U.S. does not subsidize our maritime businesses a fraction of what they do.

The challenge to U.S. flag shipowners is not the strategic policy that is the Jones Act. It is the punitive tax and regulatory policies that burden the American operator when compared to foreign “flag of convenience” shipowners.

Why would we choose to invest in China even more today?

If you want to get rid of the Jones Act, why don’t you change those laws and regulations in an effort to level the playing field between foreigners and Americans first?

America holds the regulatory bar high over the heads of our seafarers and shipowners. That was a choice made by congress due to the demands of the public over the last 100 years since the Jones Act was enacted.

There’s a collective cost to that. Now some in Hawaii want to sidestep this policy and reward China for being a sub-standard third world player on the cheap that we are all too familiar with.

Vladimir Lenin once said, “Capitalists will sell us the rope with which we will hang them.”

The Hawaiian Island’s economic security interests are best served by American seafarers working onboard ships built in the USA. Support the Jones Act. 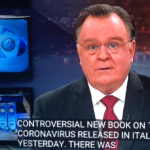 Born and raised in Hawaii, Ed Enos is a graduate of the California Maritime Academy. He has sailed as a ship’s officer aboard tankers, passenger ships, bulk cargo ships, ocean-going tugs, and general cargo ships. He is presently working today as a harbor pilot, licensed by the U.S. Coast Guard and the state of Hawaii. He has worked as a pilot for over 25 years aboard both foreign and U.S. flagged vessels at all commercial ports in Hawaii.

So what is the justification for a 64% rate hike?  From what I heard young brothers was bought out by a different company and previous owners took the bank they were supposed to buy new barges with.  Now new owners are left with barges near end of life and want the public to "foot" the bill to purchase new ones?  The PUC is definitely in someone's pocket and not looking out for us.  Corruption at its finest.

It strikes me that under these conditions, groceries should be grown on island. We have year round growing here. What is the disconnect? Cheaper local goods would mean more money to purchase your Nikes.

If we think about the author's example of a container of Nike shoes we can see why things are expensive in Hawaii.  Part of it may be shipping cost but first the importer must either provide cash or a line of credit to Nike in Oregon.  While the container is on the ocean for 1-2 weeks that has an opportunity cost.  After they shoes arrive, they can't all go to one retailer at once so they must go in a warehouse where cost per ft2 is probably near the highest in the nation save NY and SF.  The warehouse structure may belong to the shoe store or an intermediary but the ground lease is probably paid to one of the Alii trusts or one of the former sugar companies.  If you want to break up an entity that adds to cost of living in Hawaii, it would be more productive to look at who owns industrial land.