Danny De Gracia: Kai Kahele Should Not Get A Free Ride To Congress - Honolulu Civil Beat

Danny De Gracia: Kai Kahele Should Not Get A Free Ride To Congress

Voters in Hawaii's Second Congressional District should demand more debates and discussion of the candidates, not just accept the primary winner. 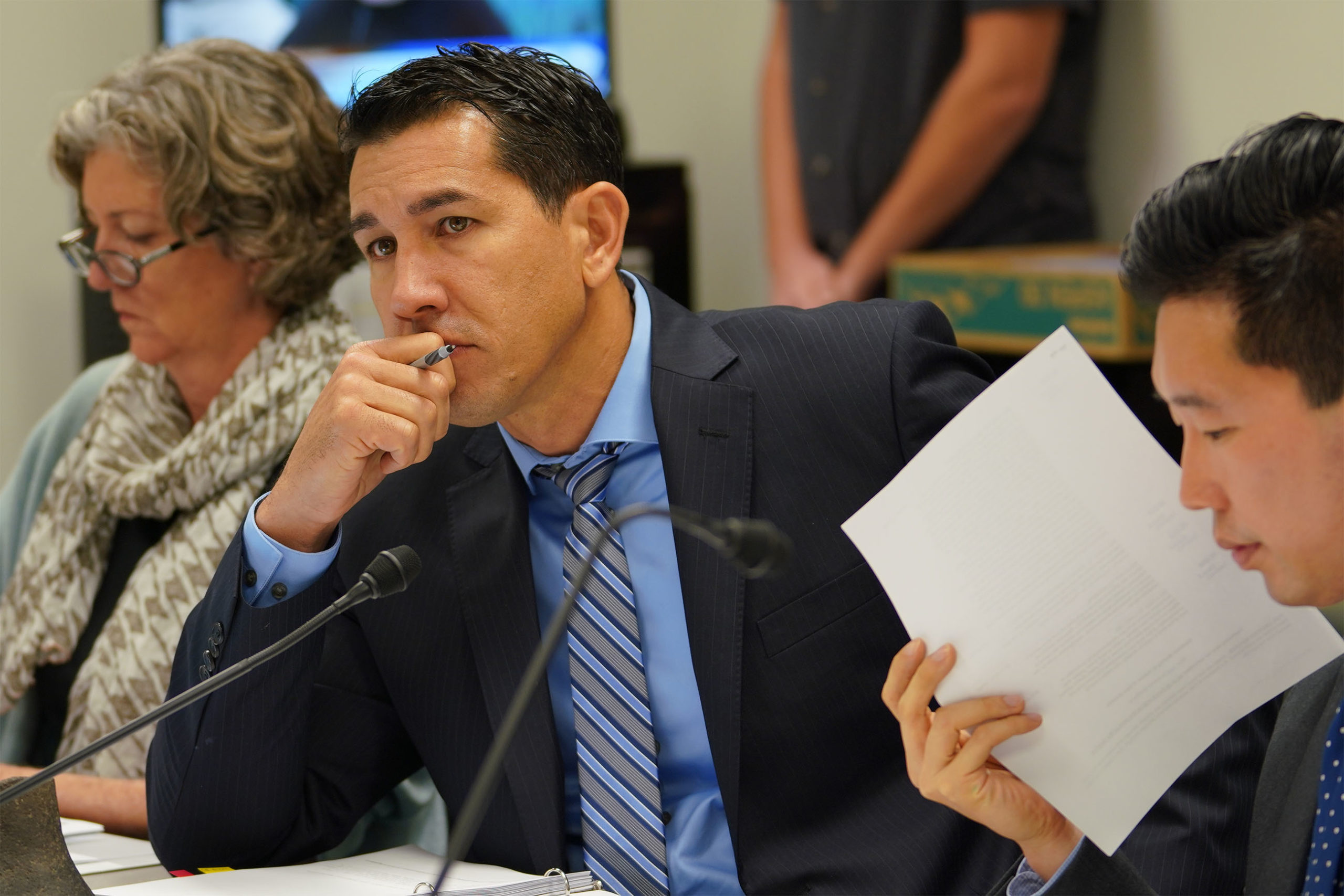 Pop quiz, voters: Did we just decide in the primary election who will be the next representative for Hawaii’s Second Congressional District?

If your answer is “yes; and that man is Democrat Kai Kahele,” that might come as a shock to the five other opposing parties who will appear on the general election ballot and the 72,078 locals who voted for other candidates.

CD2 is a massive, multiple island-spanning district with diverse populations and complex issues that over the years has attracted Patsy Mink and some of the most famous and exceptionally qualified candidates to ever seek office in Hawaii. In both parties, CD2 hopefuls have included fighter pilots, nuclear submarine officers, famous singers, news personalities, long-time elected local statesmen, and more. One thing CD2 has never lacked is talent, or eager individuals to run for office.

But in spite of this, since 2008 media coverage and public vetting of the candidates running for office in the general election have been largely reduced to celebrating the Democrat soon to be coronated to Congress.

Over the years, things have only gotten more opaque. Outgoing incumbent Tulsi Gabbard, once elected, denied her opponents the opportunity to debate, which caused both Democrats and Republicans alike to cry foul over lack of fair play.

Gabbard’s perceived unresponsiveness to progressive issues and her orbit in conservative circles like Fox News had stirred up insurgency against her in the local Democratic party, but it would not be until state Sen. Kai Kahele began campaigning for her seat that a real threat to her incumbency emerged.

The promise of holding Gabbard’s feet to the fire and asking tough questions in a debate looked like a possibility, but when Gabbard announced that she would not seek reelection to focus on her presidential campaign, Kahele was essentially treated as a shoo-in for the seat. Suddenly, the possibility of having TV debates and serious vetting evaporated, and all throughout the process, many people didn’t even know who else was running for the office.

Sen. Kahele’s Democratic primary opponents contend that they were offered the opportunity to have TV debates with him, but when Kahele, an Air National Guard member, was called to duty, the debates were called off since he could not participate.

Under any other circumstances, I would think that when one candidate is not able to attend a debate, the show goes on without them. Certainly, especially in previous election years, whenever neighboring CD1 — urban Honolulu — has an election, we see television news and local nonprofits stepping up to aggressively vet the candidates and offer them debates and forums to clash with each other.

But in CD2, this massive district is historically treated less like a congressional district and more like a backwater state house district that no one cares about. We might get a debate, we might get a forum, or maybe we won’t; it all depends on whether the wind blows or not.

In 2020’s primary, the candidates running for Honolulu mayor and prosecutor on Oahu got more attention than the people running for Congress in CD2. And like Democratic congressional candidate Noelle Famera, as a political scientist I’m still scratching my head over how it could be possible that in spite of all her campaigning, she came in last place to a candidate few had ever heard of with no online or social media presence.

In CD2, voters and candidates alike have become accustomed to treating congressional elections like middle school students handle being rejected for a regional championship: we shrug our shoulders, try not to cry, and then go to the ice cream store and convince ourselves with the parental consolation that “actually honey, everyone’s a winner tonight.”

At the very minimum, CD2 candidates should commit to having multiple debates with each other, either by Zoom or organized with the major local television stations.

Whatever the reasons may be, this pattern has and continues to create a chilling effect on public perception of the CD2 candidates in both parties running for office. CD2 elects or reelects the establishment pick in a knee jerk almost every election, even though there are some incredibly experienced, idealistic and talented contenders who most people have never heard of.

For the general election, the three major local parties running for office all have military veterans as their nominees. At the very minimum, these service members in the spirit of brother and sisterhood in arms should commit to having multiple debates with each other, either by Zoom or organized with the major local television stations.

This is the worst possible time in our state and nation’s history to elect candidates simply by default. COVID-19 and the economic meltdown demand answers and specific policy options from our congressional candidates. And with presidential elections as emotionally supercharged and divisive as they are now, I think the people of CD2 deserve an explanation from each of the CD2 candidates as to who they are supporting for president and why they want that person to be in the White House.

Don’t get me wrong, Kahele has an impressive career background and an outstanding set of qualifications, not the least of which include being a pilot who people entrust with their lives. But it is because he is so qualified that out of professional courtesy, he should break the pattern and commit to debates with his opponents in the general.

If we’re going to do this election, let’s do it right, let’s be open, and let’s commit to better voter education. 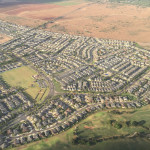 Affordable Living In Hawaii? Not For Many Folks

Agree entirely.  A position this important should not be a shoo in with no opposition.  We have failed as a district and state.  It is another, "only in Hawaii" embarrassment that we will have to live with for years.  God help us.

I spent a goodly amount of time researching Kahele and with a few exceptions support his platform and enthusiastically voted for him and shared my thoughts with family and friends.  However, the campaigns lack of transparency on outside support and his unwillingness to participate in debates which is a form of expanding civic bridging capacity, gives be pause.  Perhaps Kahele is more interested in being a good politician than a good representative for the citizens of Hawaii.   I guess we'll see.

I agree that Kai Kahele needs a worthy opponent to run against and to debate against so we can be educated in what type of congressman he would be.  I was hoping for a worthy republican to step forward and challenge him.  I am a democrat by heart, but I do believe that the legislature needs republicans to balance our government.  I am also turned off by republicans complaining about the democratic dominance and not doing anything about it.  Come republicans, Hawaii is waiting for solid candidates from the republican party to work harder at getting their message across and challenge there incumbent democrats.  The failure of the Republican Party in Hawaii seems to me is because of lack of effort, lack of good candidates, and right now the lack of a honest republican president.