Playing wait and see on major decisions about the coming school year won't help anyone. 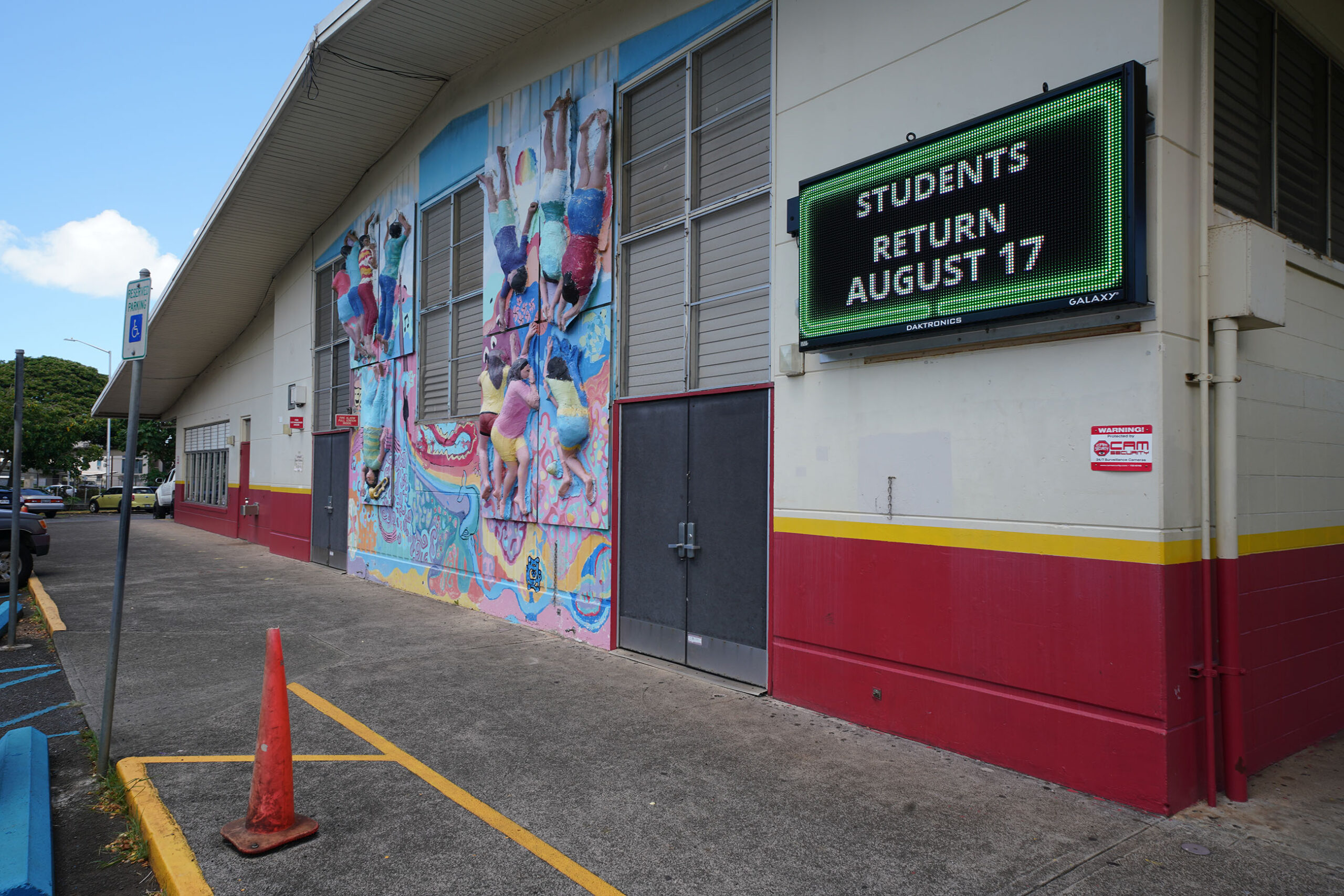 I’ve spent a good bit of time talking to parents lately. I ask them how the end of last year went for them and their child, if they have any questions or concerns about the upcoming school year, and generally how they’re feeling.

I wanted to touch base and give parents a direct point of contact with the school, which is especially crucial in special education. But I also wanted to get a sense of how their children, my incoming students, were handling the disappointment of finishing last year digitally and the general atmosphere of anxiety and stress.

The replies? Kids were bummed, depressed, sad, bored, lonely. They miss their friends, they’re eager to go back to school. The social and emotional toll of distance learning was one of the most common and pressing concerns.

These issues highlight how fraught and complicated the situation is. As Hawaii continues to see a steady and significant rise in daily COVID-19 cases, there is no question that our collective health and safety comes first.

But when it comes to the decision to put students back in the classroom or fully pivot to distance learning, the mental and emotional health of children deserves serious consideration – especially for students who don’t live in stable or supportive home environments. School is a sanctuary for a lot of kids, and it would be callous to dismiss these realities as trivial.

I would rather be able to meet my students and interact with them face-to-face in some capacity. It makes school more enjoyable for everyone, and it’s much better for actual instruction. But there’s a difference between professional preference and prudent governance.

I do not envy Gov. David Ige or Department of Education Superintendent Christina Kishimoto. They are faced with an immense decision that will ripple throughout the islands, from teachers and parents and students to their friends and families and beyond. It’s a tremendous responsibility, and there will always be backlash, no matter what the decision is. That’s leadership 101, though: you can never make everyone happy.

Yet it is precisely that understanding that makes the current ineptitude and indecision of our leaders so maddening.

Kicking The Can Down The Road

Had Ige and Kishimoto decided to stick with the hybrid learning model — combining virtual and in-person instruction — people alarmed by the surging spread of the virus would have been justifiably outraged. Had they decided to move to distance learning until the end of 2020, strained families would have been rightfully livid.

Incredibly, our leaders managed to blaze a new trail that has maximized the public’s frustration: they decided to not really make a decision at all, giving themselves four weeks to figure out fresh and surprising ways to kick the can farther down the road, probably. As always, the burden of consequence falls not on the six-figure-salaried decisionmakers, but the ones who have to bail them out: the teachers.

It is probably no surprise to hear that the DOE is mired in stifling bureaucracy. It was there when I first started teaching a decade ago, and was waiting for me upon my return like the stained armpits of your old favorite shirt.

The needlessly slow and complicated nature of getting anything done – from accessing class rosters to resetting a password – has been compounded by the general scramble to prepare. Lessons are being created and recreated to fit a bifurcated educational model that in a few weeks may not even be used, and our widespread reliance on technology has led to logjammed centralized help desks.

Much of this was unavoidable. Chaos and its attendant anxieties were always going to be a part of this uniquely challenging back-to-school period. But good leadership could have helped steer us away from making matters worse.

Had the decision been made by the end of July to err on the side of caution and implement 100% distance learning to start the school year, teachers could have used these past few weeks in a focused, deliberate way, with much less stress and uncertainty.

Even if Ige and Kishimoto announced last week that the entire first quarter – not just four weeks – would be moved to distance learning, that would have substantially helped. Instead we just have to wait and see what happens in a few weeks, at which time a good chunk of what we’ve been doing may or may not be of any use. Things are changing by the day, and sometime in the next month we’ll know if they’ll keep changing by the day or not.

The impulse was correct to disallow large groups of kids from gathering on school campuses while the pandemic worsens, but the weight of the decision appeared to be too much for the current powers that be. Playing wait-and-see and setting tepid dates may have the veneer of caution and even-handedness, but only for those who are unaffected.

From where I’m sitting, a four-week trial run of what should be a firm decision is evidence of being out of touch, and a sign of weak leadership. Fortunately, there is a capable and resilient community of teachers who will make it work for their students and manage the fallout of our feckless and indecisive leaders.

If your house was on fire, you’d expect firefighters to show up and try to put it out. If they stood around and watched it burn to the ground, you wouldn’t excuse them because being a firefighter is a tough job. You need them precisely because it’s such a tough job, and you need them to know what they’re doing.

There is no doubt that Ige and Kishimoto – and Department of Health Director Bruce Anderson and State Epidemiologist Sarah Park, to broaden the scope – have to make profoundly difficult decisions, often without sufficient information. But that’s the gig. It’s easy to lead when everything is fine, but in times like this, people will either rise to the challenge or collapse underneath it. It’s pretty clear which of those has been happening here.

The winners from the primary election showed a shifting political climate. Outsiders and newcomers pumped fresh blood into the heart of a Hawaii society that is eager for change. For those who find themselves in leadership positions in a few months, there is a lesson to be learned in all of this: it’s often better to be unambiguously wrong than to be in a perpetual state of ambiguity. 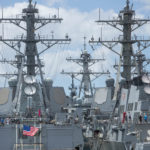 Why Militaries Should Play Games With Each Other

Schools must not open when we have triple digits!!!! Distance learning and/or homeschooling are the best ways to proceed.

Our children are our future. No need to throw them under the (school)bus! One child sick from Covid at school is one child too many!