Eric Stinton: This Troubling Distance Learning Program Tells Us A Lot About The DOE

Acellus is a symptom of a much bigger leadership problem. 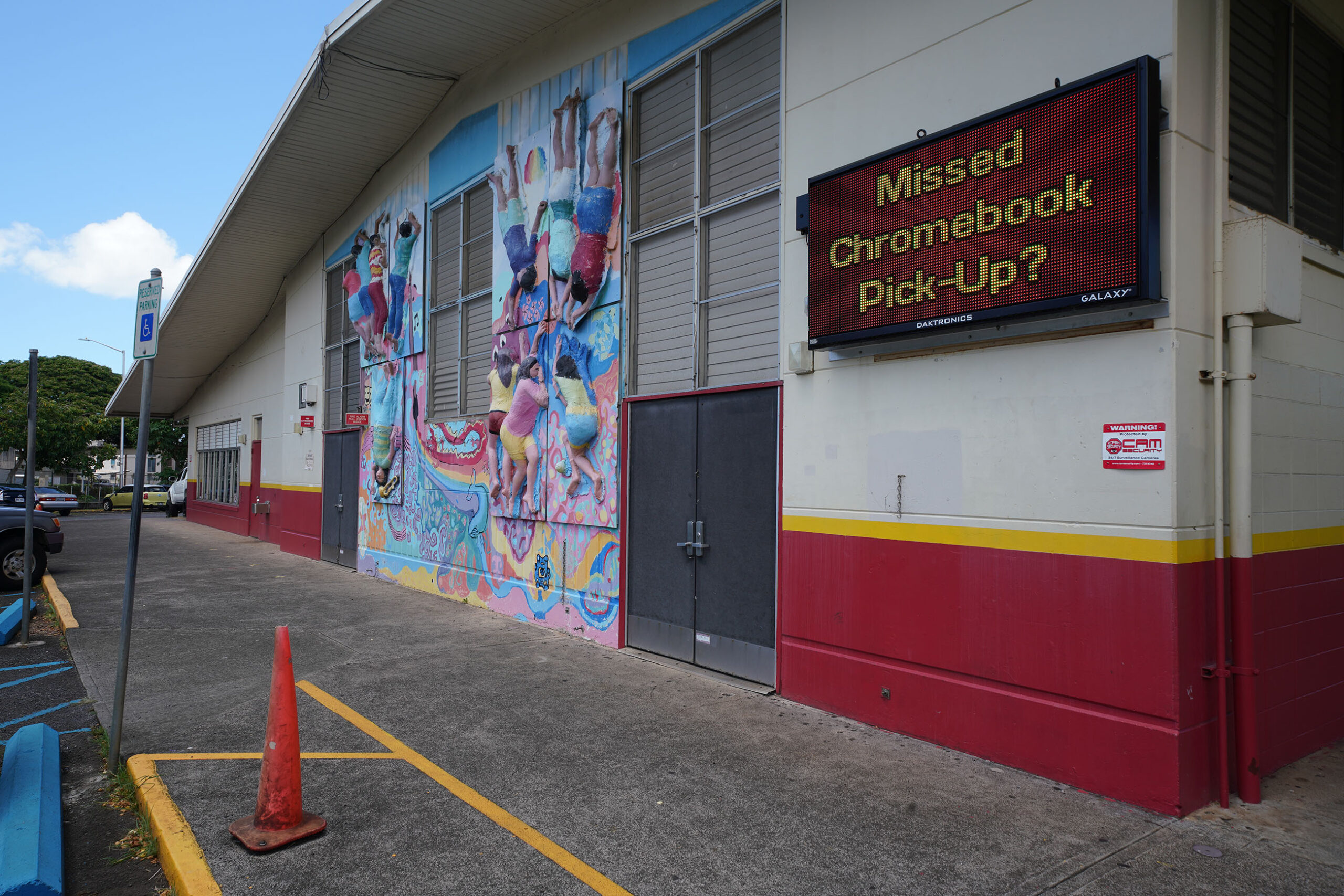 The more we learn about Acellus, the more flagrant and alarming its real mystery becomes.

What we know about the Department of Education’s primary distance learning curriculum is not great. There’s the inappropriate content that spans several isms, the inexplicable use of “gun” to teach phonics – did Gordy Gorilla retire? – and lessons so bowdlerized their only educational value would be in a “spot the error” exercise.

A simple Google search raises a legion of red flags about the program’s creator Roger Billings. He either left or was excommunicated from the Mormon church over his belief that “it was the will of God that men should have more than one wife.” Afterward, he founded his own religious sect – The Church of Jesus Christ in Zion – in which he was the “patriarch and prophet.”

He’s repeatedly mythologized his relationship with Bill Lear of Lear Jet fame, though the myth has shapeshifted from a multiyear mentorship to a brief stint working for Lear for “about a month.” His Wikipedia page is so outlandishly whitewashed it lists high school science fair wins under the awards category, and makes no mention of the high-profile patent-infringement lawsuit he filed against software company Novell, which he lost.

But maybe we’re being too tough on the poor guy. Who are we to kink-shame a polygamy sympathizer? And aren’t all religions a little goofy if you look at them long enough? He is a man of science, after all, boasting a doctorate degree in research from the Institute of Science and Technology. Sounds impressive, and probably by design: Billings co-founded the institution, which isn’t accredited, and gave himself his Ph.D.

This would all be hilarious if it weren’t for the fact that this man and this program were daily impacting the lives of thousands of students in Hawaii.

Which brings us to the real mystery at the heart of the matter: How did Acellus get past so many people without a single hesitant voice of dissent? My hunch is that there is no mystery at all, that the most obvious explanation – Acellus is cheap, and no one bothered to look into it – is the correct one.

This is not a one-off blunder. It’s a symptom of a dysfunctional institution that outsources its decisions in any direction it can: upward when possible — “Acellus is accredited by WASC and the College Board, don’t blame us!” – and downward more often, to teachers at the classroom level — “build the plane mid-air, you’ll figure it out!”

There’s something smug and audacious about this situation. I expect my students to do their work and put in honest research, and the DOE no doubt expects the same from me. Those expectations don’t seem to apply to the DOE decision-makers, though, which is convenient since they don’t have to live with the consequences of their decisions. Must be nice.

If this sounds a little personal, that’s because it is. When I applied to the DOE, I was scrutinized more rigorously than Acellus, despite being responsible for only a fraction of the number of students Acellus is.

My five years of teaching in Korea — where I was in charge a program that spanned seven campuses, 20 teachers and over 2,000 students, where we created curriculum that guided our kids to win national awards and competitions — was not accepted as teaching experience by the DOE.

The reason? I worked for a private education company, an industry with no accrediting body. This shouldn’t be confused with Billings’ non-accredited alma mater, an institution in a field with multiple paths to seek accreditation.

I will gladly put the curriculum and textbooks I helped create next to Acellus. Maybe the DOE would have ponied up whatever that extra five years of experience would have earned me if I gave myself a doctorate from the prestigious and totally not-made-up Eric M. Stinton Center for Dinosaur Research.

I get how Acellus made it through the cracks. This has been a nightmarish year on all fronts, especially for school leaders and organizers. There is real value in having a plug-and-play infrastructure for distance learning, especially for new teachers.

Still, the notion that no one really sat down and went through the program is unacceptable. The money spent on Acellus could have easily been doled out to local teachers to make distance learning curriculum during the summer. Many teachers already did that for themselves anyway, why not pay them to share it with the rest of the state?

The idea that schools are “empowered” to make their own decisions about these programs is a cop-out, and a tacit admission that much of the DOE leadership is superfluous.

If they’re not providing insight or new ideas or decisive leadership, then what exactly do they do? If schools are making decisions for themselves, why do we have all these deputy superintendents and assistant superintendents and complex area superintendents making triple the amount of teachers, the people doing the actual work?

As the state begins to consider places to start making budget cuts, I humbly submit starting at the highest levels of the DOE. It’s difficult to discern just what these people actually accomplish on a day-to-day level, and the little work they manage to get through seems to be consistently counterproductive, if not actively harmful.

As long as they continue to oscillate between indecision and ineptitude, a complete and unpaid furlough should be on the table for these people. Whatever the sum of their six-figure salaries is, it can certainly be put to better use elsewhere. 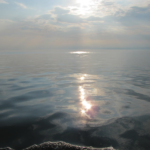 Gratitude, Nature And Our COVID Response

Hawaii and poor education go hand-in-hand and have done so for decades. If you have kids and choose to stay here during their school years, you're doing so at their expense. Don't blame the system for your own choices.

As an avid reader, I have always appreciated Civil Beatâs commitment to reporting public affairs here in Hawaii. However, in reading the following statements made in this current opinion piece: âHow did Acellus get past so many people without a single hesitant voice of dissent?...no one bothered to look into itâ¦The notion that no one really sat down and through the program is unacceptable.â I believe that there may be some additional information that could be contributed in order to paint a more complete picture of the situation.  Acellus was reviewed and was not given high recommendations by a team of content area specialists. As a HIDOE employee, I respect the work, commitment, and contribution this team has made to our schools during this very difficult time of COVID/Distance Learning. Their leadership deserves to be recognized, honored, and celebrated as it is a reflection of their commitment to the children of Hawaii.

Could somebody more competent than me do a breakdown of HIDOE employees; Iâm seeing 22,000 total employment or 13,000 teachers/librarians/counselors + 12,000 educational officers, civil service and support personnel which would make the total of 25k not 22k?Whichever it is, it sounds like thereâs a lot of bureaucratic lard there