Neal Milner: How A Pony Guy (Or A Bat Or A Seal) Could Help Gov. Ige - Honolulu Civil Beat

Neal Milner: How A Pony Guy (Or A Bat Or A Seal) Could Help Gov. Ige

The governor could take a lesson from Queen Elizabeth who has learned to let the pony be the fall guy. 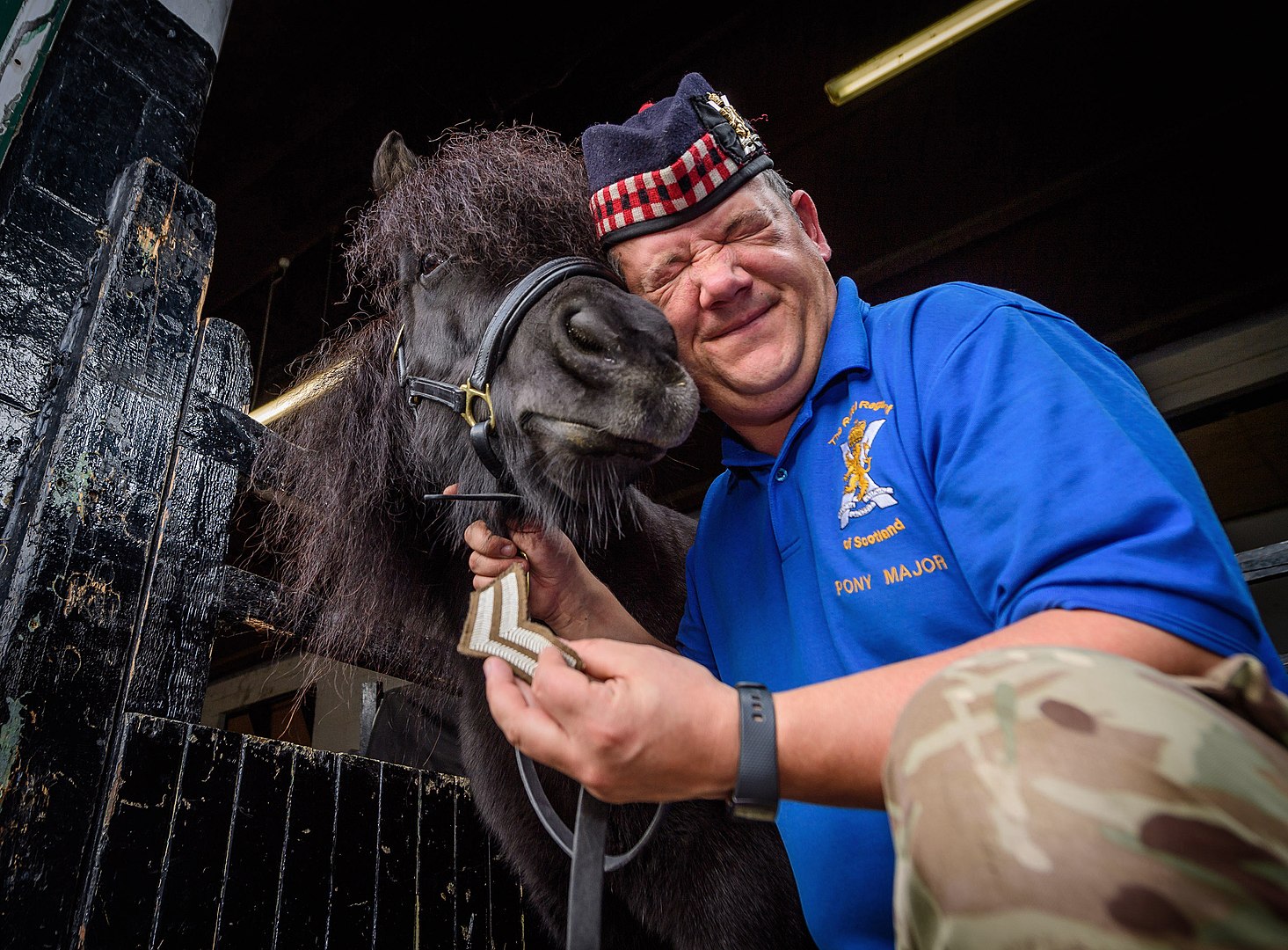 Well, how do you think Gov. David Ige and the rest of that beleaguered podium crew feel?

All that pressure. All that uncertainty. And our governor, a guy who does not love the camera and who the camera does not love, trying so hard to be dire yet stay on the sunny side.

For their sake and ours, it is time to change things up, bring some pizzazz to the podium.

A pony guy — official title “pony major” — is the solider in charge of the Shetland pony Cruachan IV who is the official mascot of The Royal Regiment of Scotland, a celebrated, elite unit closely associated with the British royalty.

The pony major, whose rank is actually corporal, is Cruachan’s caregiver and trainer. (Don’t ask. The pony is also a corporal, recently working his way up from lance corporal, presumably without the benefit of a written test.)

But the main job of this duo of corporals is to march together with the Royal Regiment at all official functions, including those involving the queen.

You can see them in action here and here.

It’s definitely worth the time. These days, you are spending half your waking hours on YouTube anyway.

Those videos clearly show how beneficial Her Majesty’s Royal Pony Production Process would be for Hawaii’s Coronavirus Briefing Process.

First off, how can it not possibly help to have a cuddly animal on stage? And a pony to boot. Whoa Nellie!

As you probably remember from your civics course, Ige is not a king and Bruce Anderson is not The Rt. Hon. Exalted Knight of Physical Wellbeing.

Nonetheless, it’s easy to imagine one of our Founding Fathers, for instance Alexander — I forget his last name — saying to both of them:

“My good sirs, may God bless your courage and steadfastness. But thy mien goodly lacks warmth and mirth.”

In the UK, the people respect the pomp and salute the colors, but their hearts and their eyes are with the pony.

Before and after parades, adults and kids ask the pony major questions about Cruachan and have their pictures taken.

Queen Elizabeth, not known to be a schmoozer, is still surprisingly informal when she reviews the troops on the parade ground of Balmoral, her summer castle.

No pompous Alec Guinness/Monte Python silly walk. Instead she sort of moseys while smiling at the soldiers standing at attention.

Why not? She’s been doing this for 65 years. That’s 16 consecutive David Ige gubernatorial terms.

But Her Majesty really gets royally relaxed when it comes to the pony, stopping to chat up the pony major, patting Cruachan and hoping that he will do his Balmoral Castle schtick of eating Her Majesty’s posy bouquet, which, as one British publication put it, “has won over the hearts and minds of millions across the globe.”

With a pony major on the podium, if Governor Ige is asked a question he can’t answer, hey, Governor, just lean over and pet the pony.

Wear a lei, let the pony eat it.

Health Director Bruce Anderson with Gov. David Ige in the background at one the numerous press conferences the two have conducted in recent months. Picture a cute pony somewhere in the frame …

The process does more than distract and humanize. The pony and pony major are akin to a quasi-independent agency. Like the Federal Trade Commission.

Quasi: The major and the Shetland are part of the team but yet also separate. As the Regiment’s Facebook page said on the pony’s birthday, “wherever our soldiers are, you can be assured that the beloved Cpl. Cruachan isn’t far from them!”

Independent: The pony major marches  in formation and in uniform with The Band of the Royal Regiment of Scotland, but always a few feet off to the side or behind.

The major is always in step, but he and Cruachan IV have their own independent agenda: to make themselves available to the public, especially after everyone else has left the stage.

So after a COVID-19 briefing when all the COVID bigshots beat feet off the podium to get somewhere else — anywhere else — the pony major remains to take questions, maybe about the Shetland, but also quite possibly about the coronavirus itself.

And why not? Considering the state of coronavirus knowledge, how bad could their answers be? (Nosy reporter: “Can you tell us exactly how many months it will be before we have a vaccine?” Pony snuffles, then stomps right foreleg four times.)

The pony process, then, affords an independent, trustworthy source of information.

Would the Hawaii coronavirus animal have to be a pony? No. In fact the handful of official British army mascots also include a couple of really cool goats, two Irish wolfhounds, and a big white horse called a “drum horse” because she has to carry the kettle drum in parades. (Right, the only mascot that has to work hard is a female. I’ll say no more.)

All of those have historical symbolic ties to their units. Well, our only indigenous mammal is the Hawaiian hoary bat (ope’ape’a). That sounds like a fine choice to me, but for some it may feel kind of spooky having a dark, winged rodent creature swooping around the room as Josh Green announces the latest case count.

Then how about a seal? Native enough and cute enough, with specialized musical circus skills that make for an appealing distraction.

Yet Another Nosy Reporter: What’s the latest plan for bringing back tourists?

Governor: Um … because of our local values … um …

Seal: (performing on squeezy under-the-big-top horns, plays “Island Style”): “On the island we do it island style …”

Pony Major: Everybody sing along! That means you too, HPR. “From the mountains to the ocean from the leeward to …”

This pony thing could start a trend in Hawaii. Goodness knows, rail officials would benefit.

Time prohibits me from exploring which animals would be best for those HART press conferences.

But I can say this: don’t rule out the hoary bat. 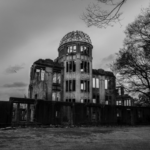 Reflecting On Hiroshima, Nagasaki And RIMPAC

Thanks, I needed that.

Honu for HART!   Mahalo for the levity.  For sanity sake.

Yes a Bat, itâs first hand knowledge in the transmission of Covid-19 far outweighs the knowledge and common sense of the talking mammals.