Tom Yamachika: How The Unemployment Tax Works In The Nonprofit Sector

These groups need to get out their checkbooks now to pay the claims they are being charged with. 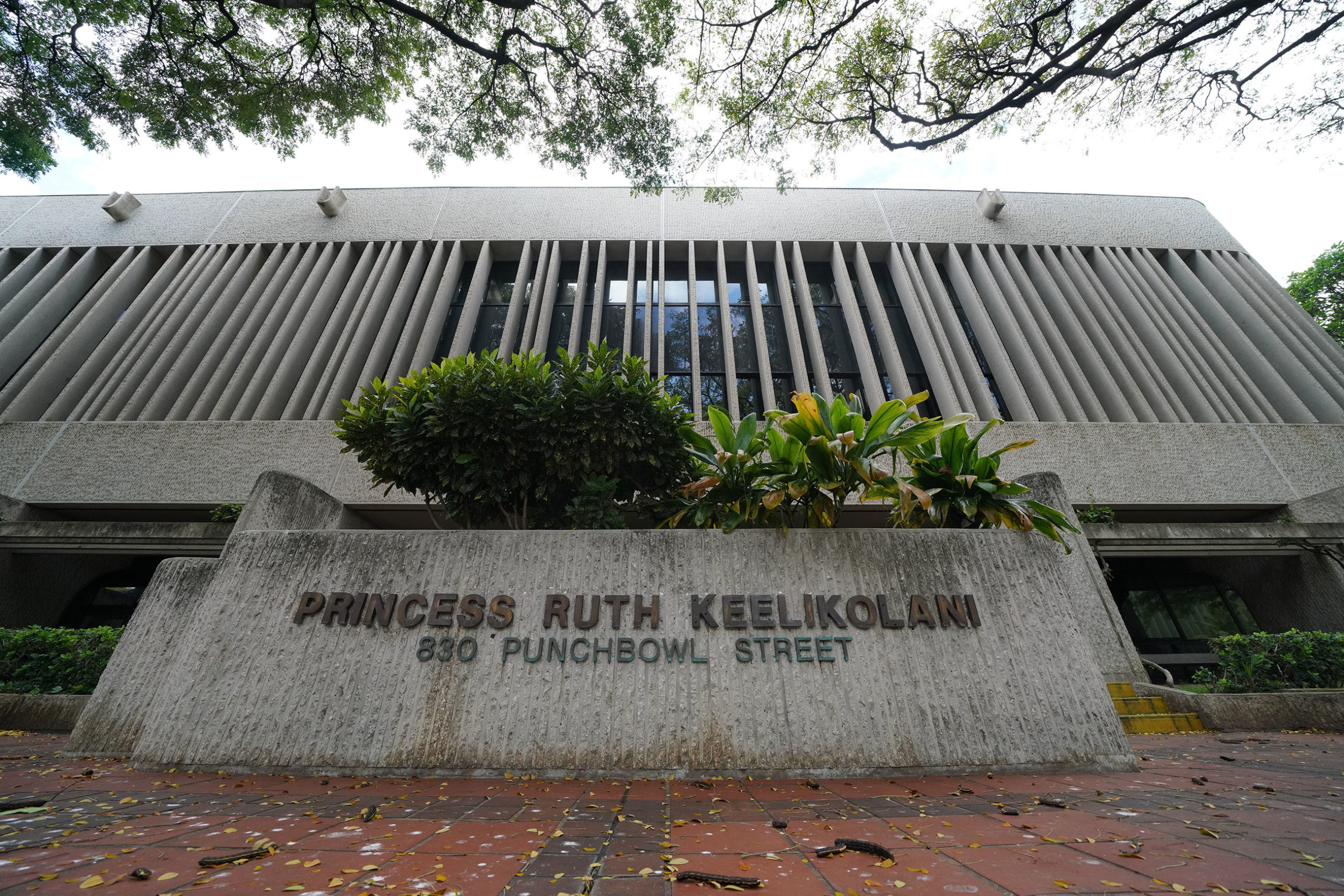 Two weeks ago, in this space, we discussed the unemployment tax and insurance system and how employers are likely to be hit with a significant and automatic rate increase at the end of this year.

For many nonprofit employers, the system works differently. Tax-exempt 501(c)(3) charities (like the Tax Foundation of Hawaii) may “self-insure” against unemployment claims.

Some of the larger nonprofits have cash reserves and can pay the bill. Others buy unemployment insurance from insurance companies selling only to the nonprofit sector and find that their premiums are quite a bit less because they are not sharing losses with high-cost seasonal businesses.

With employees in the nonprofit sector dropping like flies just as in the private sector, nonprofits have good news and bad news.

One provision of the CARES Act, section 2103, is supposed to help with that situation. It says that the federal government is going to cover half of the unemployment benefit costs that self-insured employers need to pay to the state for weeks of unemployment beginning on or after March 13 and ending on or before Dec. 31.

(The CARES Act says that the state workforce agency can’t use the money for any purpose other than reimbursing the employers, so it can’t keep the money.)

The trouble is that these reimbursement processes “take a while,” and by the time the state receives the federal funds and gets around to repaying the nonprofit employer, the employer either may have closed for good or may be overwhelmed with penalties and interest if they couldn’t pay the full amount of the unemployment benefits when they were billed.

When I spoke with the Employer Services Section at the DLIR, the good folks there were aware of the federal provision but hadn’t yet received guidance from their leadership on how the state was going to implement it. (Translation: They either haven’t figured out what to do or haven’t yet been convinced that they have to do anything.)

The public needs DLIR and the nonprofits do too.

I can’t help but wonder if the DLIR feels like it is being forced to do something it doesn’t want to do. It’s certainly more work for DLIR to keep tabs on its self-insured employers, put together claims to the federal government, and then dole out the money to the employers when the federal money appears.

DLIR doesn’t get separately paid to do that. And it does seem that they already have their hands full fighting the backlog on individual unemployment claimants.

DLIR, please hang in there. The public needs you and the nonprofits do too! 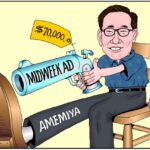 If for whatever reason the unemployment trust fund has too few dollars in it, employer tax rates will remain high. Itâs a mathematical formula. At least until the lawmakers decide to change the rules again.

And Ministers are not covered either way.

Aloha Tom, Mahalo nui loa for highlighting this issue. I wonder how someone might check to see if a non-profit they plan to / or  support - is paid up concerning their unemployment claims. Is there an unemployment delinquent list published by the DLIR? if so - where might we find this list. Donors - do your due diligence BEORE cutting that check!