John Pritchett has created thousands of cartoons and illustrations over a span of 33 years. He has won awards from the United Nations Correspondents Association, Best of the West, the Society of
Professional Journalists, Hawaii’s Thousand Friends and the Hawaii Publishers Association. His work is published worldwide and he has produced four books featuring his cartoons. 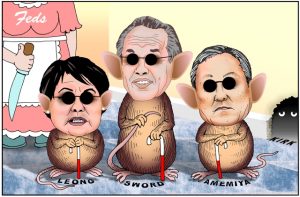 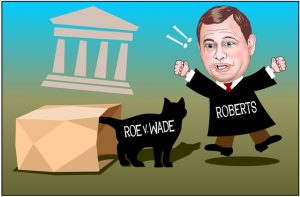 John Pritchett: Out Of The Bag

The U.S. Supreme Court chief justice is on the hunt for who leaked the draft ruling on abortion rights that could overturn 50 years of legal precedent. But leaks are commonplace in Washington and the high court is not immune. 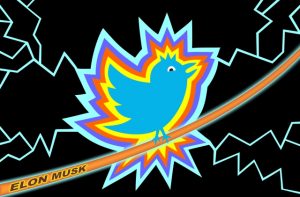 The purchase of Twitter by the world’s wealthiest man — who also owns Tesla — has sent a giant jolt through the social media world. 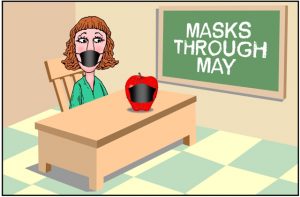 Masks are no longer required at Hawaii’s airports and on public transportation after a federal judge struck down a national mandate — something the Biden administration is appealing. The state’s indoor mask mandate lifted March 26. But masks are still required in Hawaii’s public schools until summer. 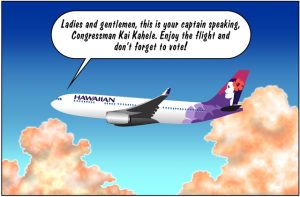 Kai Kahele, a possible candidate for governor, continues to work as a commercial pilot even while pulling down a six-figure salary while serving in Congress. He’s told supporters he’s likely going to run for governor this year and hasn’t been back to Washington, D.C., since January, voting by proxy instead. 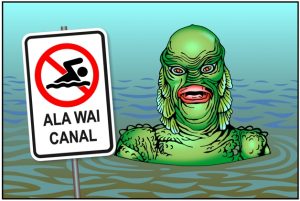 John Pritchett: It Came From The Ala Wai Canal

A new study says Honolulu’s artificial urban waterway is only going to get more gross — a place where warm temperatures, runoff and brackish water combine to spawn gobs of organic material. 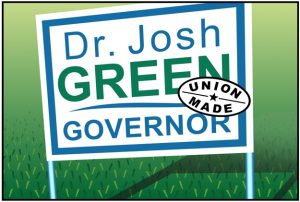 Gubernatorial candidate Josh Green has quickly secured the backing of major labor organizations in the state. While certainly helpful, it’s not a guarantee of victory in 2022, as some previous union-backed politicians have discovered. 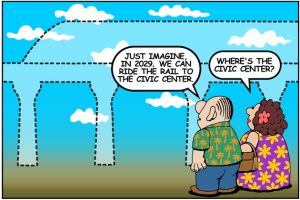 Mayor Rick Blangiardi says Honolulu rail should now stop short of Ala Moana Center because there is not enough money to go the planned route’s full 20 miles. But who’s going to take a train to Halekauwila and South streets? 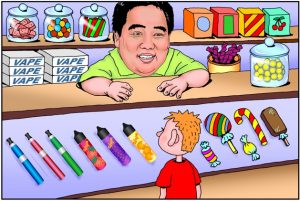 A bill at the Hawaii Legislature banning the sale of flavored tobacco products hit a roadblock when state Rep. Ryan Yamane dramatically amended the legislation to include provisions that make it difficult to do. Yamane says he’s trying to strengthen House Bill 1570. He’s also gotten significant campaign contributions from tobacco companies.