The largest chunk of the money, around $560 million, was given to county governments. 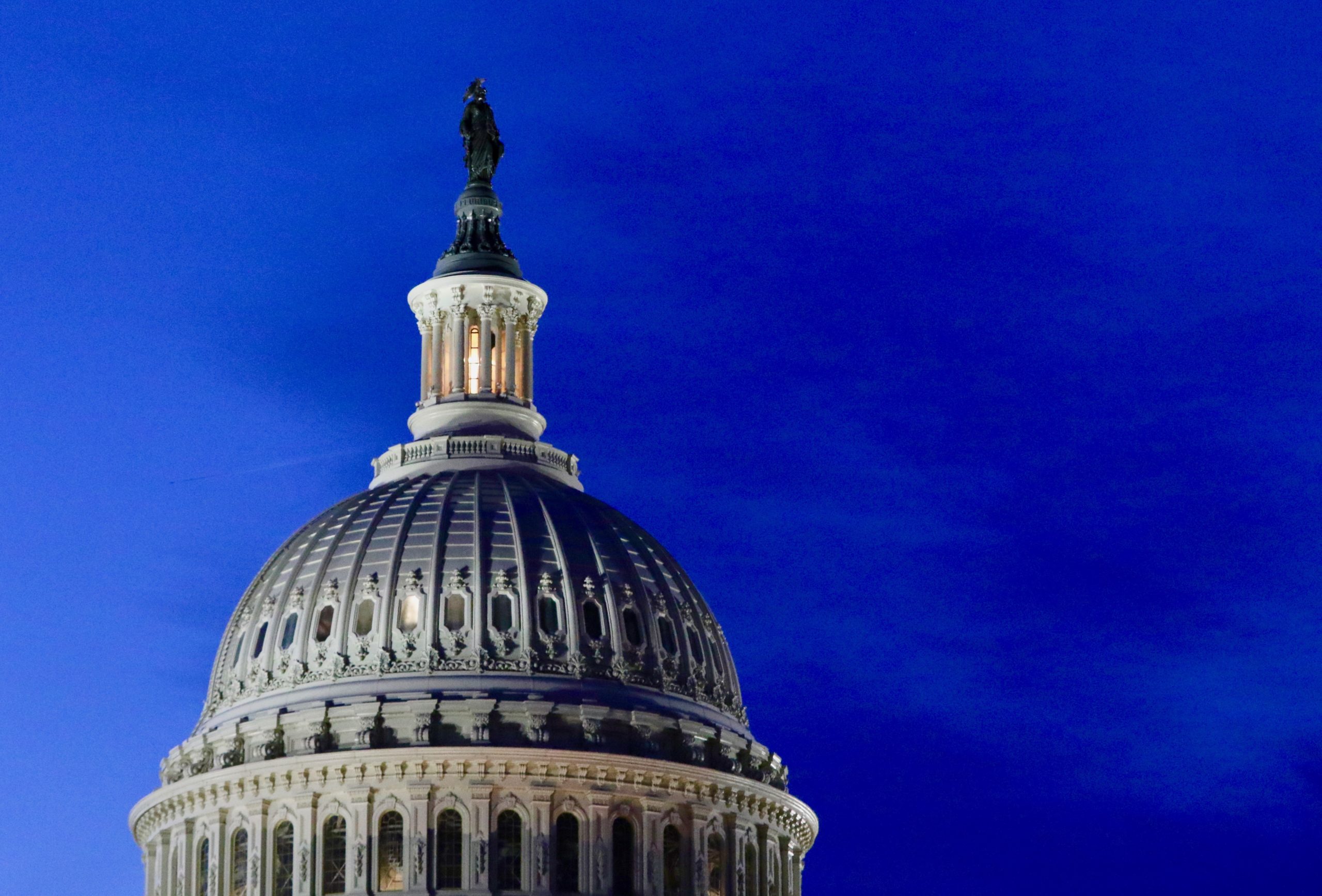 Imagine what would happen if a genie came up to you and said, “Here’s a pot of money for you. All you need to do is spend it by the end of the year. If you don’t, whatever you haven’t spent will disappear.”

What would you do with it?

Our state government just got that genie visit. The genie is called Uncle Sam, and the pot of money contained $1.25 billion. Our recently passed budget bill, Senate Bill 126, parceled it out — or tried to.

The largest chunk of the money, around $560 million, was given to county governments. Honolulu received about $387 million, the Big Island $80 million, Maui $67 million, and Kauai $29 million.

Then, the Legislature called for $230 million to be spent on a state enhancement, or “plus-up,” to the weekly benefit to those now on unemployment. The federal government’s extra $600 per week ran out at the end of July, and, as of press time, no deal was in place to extend the benefit.

The idea was for the state to kick in $100 per week from Aug. 1 to Dec. 31, but that won’t happen because Gov. Ige has line-item vetoed this appropriation.

According to the governor’s office, he prefers to wait until the federal government reaches a deal on what to do on their end.

This reasoning, if true, would be strange because there is already a provision in the appropriation saying that the $100 per week isn’t payable if the federal government is kicking in more than $300 per week. In the meantime, the unemployed need to survive without any plus-up at all.

The bill appropriated $100 million to assist child care, elderly care facilities, hospitals, small businesses, nonprofits, and schools in buying personal protective equipment. The Hawaii Emergency Management Agency is supposed to be on top of this program. The governor chopped the $100 million to $61 million.

The bill also appropriated $100 million for a housing relief and resiliency program, administered through the state Hawaii Housing Finance and Development Corporation.

The bill directed $90 million to the airports, specifically to augment airport screening and health assurance security initiatives. On the Department of Transportation’s wish list is a thermal screening system, a web-based traveler verification application, traveler verification rooms (sounds like interrogation rooms), a swab and testing facility, and a service contract for testing. The governor reduced the appropriation to $70 million.

There are many other appropriations of lesser amounts. Some of them were reduced.

And, of course, there is a “slush fund” category. Approximately $40 million is appropriated to the governor’s office, supposedly to take care of any unanticipated needs. That appropriation wasn’t reduced.

Finally, there is a catch-all clause. Any money appropriated but unspent as of Dec. 28 is sent to the Unemployment Insurance trust fund, and hopefully that money will help soften the automatic increases in the unemployment taxes that otherwise are triggered at the end of the year, as we recently wrote about.

There are many other appropriations of lesser amounts.

But a big question remains: Are moneys dumped into the trust fund “necessary expenditures incurred” before the end of the year, within the meaning of section 5001 of the CARES Act?

If we can’t answer this question with a definitive “yes,” we had better get some clarity from the federal government pronto, or risk having to pay that money back to the genie.

And the $366 million that was line-item vetoed is unappropriated money that won’t even be going to the trust fund. Those dollars will be disappearing unless we do something about it ASAP.

We don’t get a genie visit that often, so we had better make the best of it when it does happen. 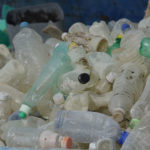 We Have To Stop Buying Stuff

Thanks for keeping the public informed Tom.Would you happen to know if there any suggestions on how this $366 million should be allocated and whether there was no action taken by our 'leaders'?