Top Honolulu Official Needs To Step Down During Criminal Probe

The public needs to have complete confidence that city business, including the virus response, is being handled with absolute integrity. 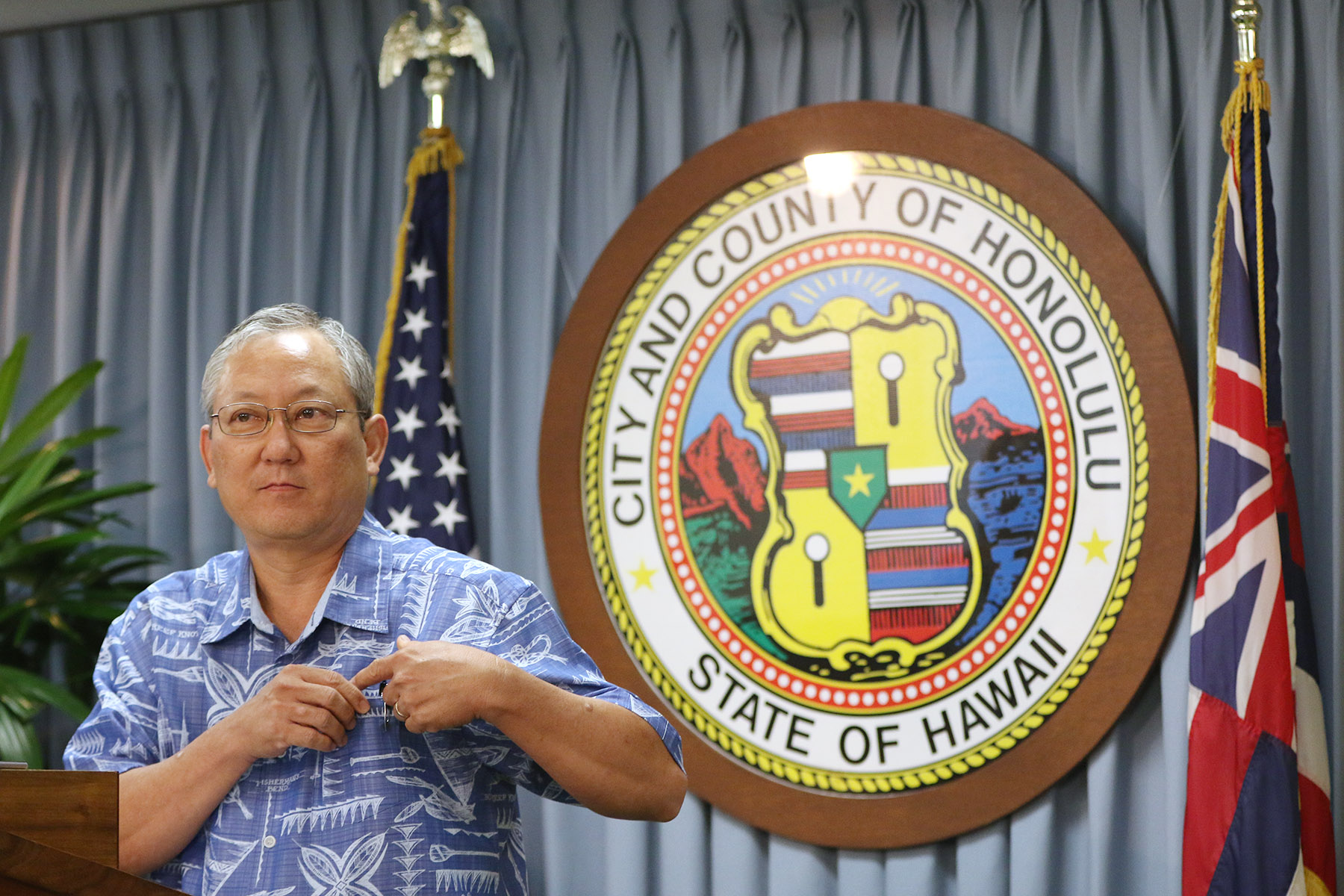 In a jaw-dropping decision, Honolulu Mayor Kirk Caldwell said last week he would not order his managing director, Roy Amemiya, to immediately go on paid leave after Amemiya was identified as the subject of a federal investigation.

With the city plagued by the coronavirus, Caldwell says he needs his No. 2 “more than ever.”

There are also plenty of capable people working for the mayor in more than a dozen departments, including the Honolulu Emergency Services Department. The mayor can shift responsibilities to others.

What is unseemly and unacceptable is to have Amemiya continuing to work while he is a subject in a federal investigation, one that has already required him to appear before a grand jury.

No one is indispensable.

The city’s Corporation Counsel continues to operate even as its top attorney, Donna Leong, has been on leave since January 2019 after it was revealed she received a target letter from the FBI.

Like Amemiya, First Deputy Prosecuting Attorney Chasid Sapolu also received a subject letter. He hasn’t been in the office since December 2018.

Honolulu Enterprise Services Director Guy Kaulukukui is also on paid leave, although it’s not related to the federal probe. He’s been named in a civil lawsuit involving a former student at Kamehameha Schools who has alleged an inappropriate sexual relationship when Kaulukukui worked there.

We don’t know the precise nature of the federal case that involves Amemiya. But it seems odd to put someone on leave relating to a civil lawsuit and leave someone singled out in a criminal probe on the job.

Either way, a dark cloud continues to hover and even grow over the City and County of Honolulu. Mayor Caldwell owes it to the public to treat Amemiya the same way he handled Leong’s situation and have his managing director step aside until the federal investigation gives him a clean bill of health — or not. 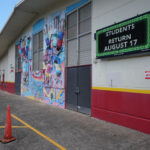 Brian808 is pretty much correct. According to the DOJ Handbook, a "subject" is "a person whose conduct is within the scope of a Grand Juryâs investigation." As Brian808 said, a  subject is somewhere between a target and a witness. A subject has engaged in conduct that looks suspicious or unethical, but the AUSA isnât sure that a provable crime has been committed and wants to do more investigating in order to be certain.

It is quite clear what the implications are when someone receives a target letter but a subject letter is somewhat ambiguous. So these speculations about Amemiya  appear to be unfair given facts regarding his interviews have not been made public. Regarding Mr. Kaulukukui, it would be very uncomfortable for his fellow employees to be around him given the nature of the charges against him. My question what makes him qualified to be on paid leave?

Innocent till proven guilty.let this man continue working because it would take 6 months or so to train and bring a new person up to speed.  However, there should be deputies directors who could step in. Deputies and assistants often are more familiar with the operation then "the Big Guy.  A glaring issue that CB didnât consider is that these investigations seem to be emptying out City Hall having already lost some of itâs top administrators leaving itâs halls a little echo-y!  H e l l oooooo any one home home home!