The rush to appoint a new Supreme Court justice before the election will backfire on conservatives and incense the American voters who don't want a pre-election nominee. 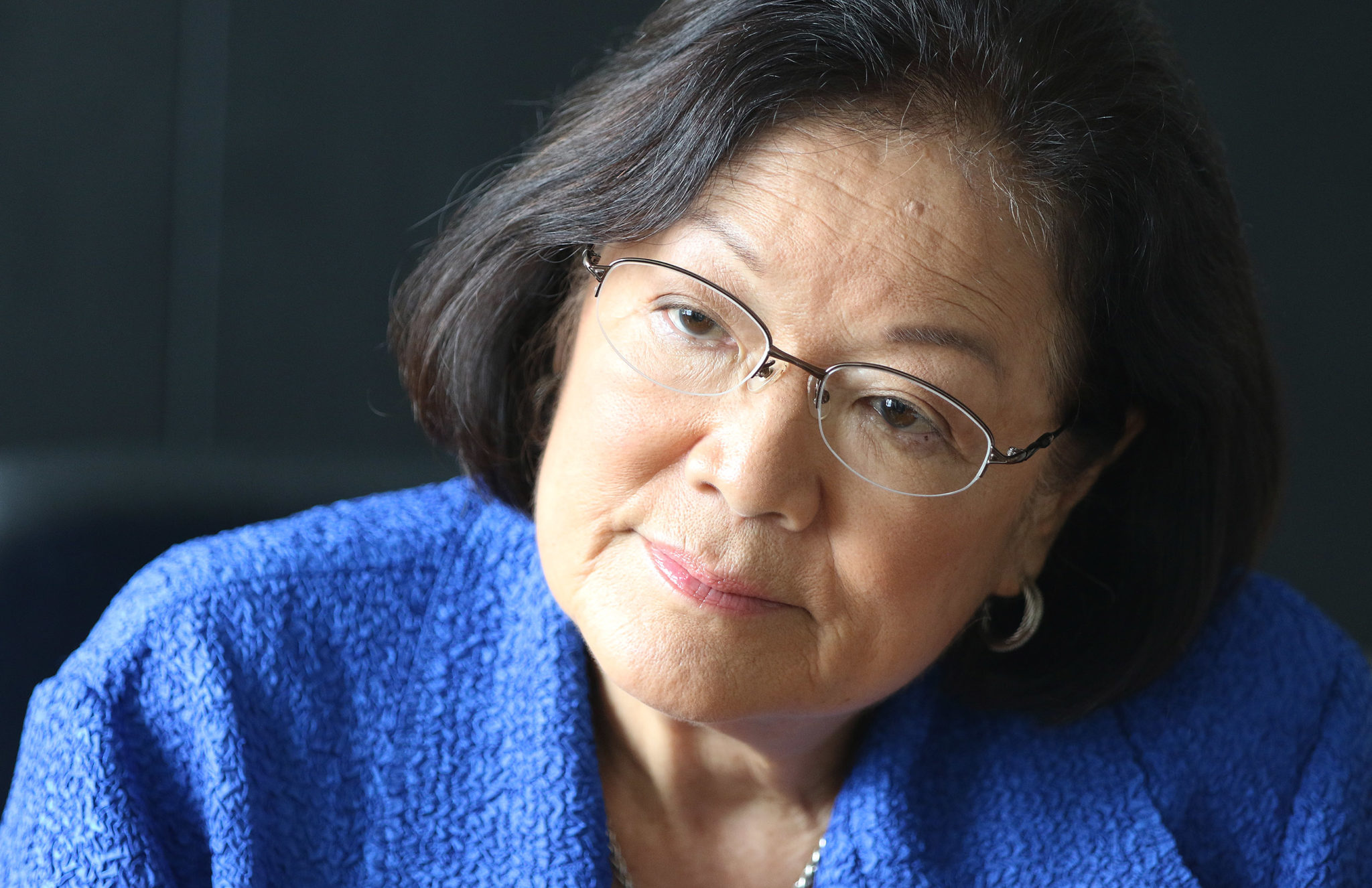 President Donald Trump says that as early as this week, he will announce his replacement for the U.S. Supreme Court seat vacated with the death of Justice Ruth Bader Ginsburg last week.

Lines in the sand are about to be drawn. And Hawaii, as small as this state may be, is about to become a stumbling block of woe to conservative aspirations of glory with Sen. Mazie Hirono ready to resist any attempts to fill Justice Ginsburg’s seat before the Nov. 3 election.

Shortly after the news of Ginsburg’s passing Hirono’s office issued a statement in which the senator explained, “I have a very simple message for Donald Trump and Mitch McConnell tonight. The best and only way to honor the life’s work of Justice Ginsburg, a giant of a jurist, is to honor her fervent final wish that she not be replaced until a new president is installed.”

On MSNBC’s “All In,” Hirono would also say, “Note that the day that Justice Scalia died, that is when Mitch McConnell made the announcement that it would be appropriate for the voters to decide in the election, which was many, many months away. Scalia passed away in February. He makes an announcement in February the election isn’t until November, so the double standard that (Sen. Lisa Murkowski) talks about is very much something that I hope will move the Republicans, but we shall see.”

“We shall see” is Mazie-talk for “Don’t even try it, Republicans.”

U.S. Sen. Mazie Hirono has emerged as the most vocal Democrat to oppose any potential Trump nominees to the Supreme Court before the election.

Hirono has been the bane of White House appointments brought before the Senate since President Trump first took office. Nicknamed “a badass” by Democratic senators for her ferocious attacks on “Trump and his sycophants,” the Hawaii senator, a member of the Senate Judiciary Committee, made a name for herself by asking judicial nominees under oath whether or not they had a history of sexual assault or sexual harassment.

During the confirmation hearings of now-Associate Justice Brett Kavanaugh to the U.S. Supreme Court, Hirono put Trump’s nominee through a “job interview” that was more like a political meat grinder. Hirono’s fusillade of questions turned what was intended to be a conservative coronation into a wild expose of Kavanaugh’s emotional temperament and past behavior.

While Kavanaugh in the end was confirmed to the court, Hirono’s nonstop pressure sent a message to President Trump and conservatives that anyone who faces Senate advise and consent will do so at their own peril. That’s the price of being a Republican with political aspirations in Trumpworld, at least so long as Hirono is in office.

Not A Game Of Checkers, But Chess

The death of Ginsburg has long been anticipated by Republicans, and among evangelicals a “prophecy” had been circulating after an episode of the Jim Bakker Show last year during which it was discussed how her “removal” could bring about the appointment of a female justice who would “tip the scales of the U.S. Supreme Court toward constitutional conservativism, in Jesus’ Name.”

Republicans may believe that all it takes to make history is the will of a single man, but just because the Constitution gives the president the authority to make appointments does not mean it is in the best interest of domestic tranquility, which is the real intent behind the document. Just four years ago, then-candidate Donald Trump opposed the nomination of Merrick Garland, saying the Senate should “wait it out” and that “the next president should make the pick, and I think (Garland) shouldn’t go forward.”

Now, in 2020, President Trump has a vastly different opinion of election year appointments. “We were put in this position of power and importance to make decisions for the people who so proudly elected us,” the president posted on Twitter, saying further, “We have this obligation, without delay!”

If conservatives truly believe Trump will win re-election, then why the rush to appoint a replacement with one month to the election?

Trump may have won conservative holdouts in 2016 by promising conservative appointments, but if he wants to win in 2020, he shouldn’t put forward a replacement before the election. Not only would this game of conservative checkers backfire with liberal personalities like Hirono emerging to tar and feather whoever gets nominated, but it would incense the American population which also doesn’t want a nominee until after the election.

Trump’s “gift” has always been to make conservatives advocate the most nonsensical and extreme positions in defense of his policies to their own detriment. Hirono and other Senate Democrats know this all too well, and should Trump pick Amy Coney Barrett or someone similar, conservatism would get justice at the Pyrrhic price of discrediting the ideology or even losing the election.

Republicans are so confident that polls showing Joe Biden in the lead are fake – just like coronavirus case numbers, apparently – that Trump will win in a landslide “based on internal polling.”

If this is true, then why the rush to appoint a replacement with one month to the election? This is a long game of chess, not checkers.

Hawaii, and indeed, all of Washington, D.C., should know that Sen. Hirono is out there, and if Trump nominates a replacement for Ginsburg this week, he does so at great political peril. As Republican Sen. Tom Cotton observed, Senate Democrats have turned the work of advise and consent into “search and destroy.” And liberals are only getting started. 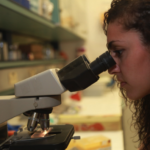 I believe the war crimes and atrocities of the Trump administration are beyond the pale of "partisan politics".  Children in cages. Forced sterilization of women in an ICE detention center.  Using federal troops to incite violence at peaceful BLM protests to fire up his racist base.  Voter suppression; including Trump's attempt to hijack the USPS to deligitimize voting by mail. Allowing Russian agents to spread disinformation and interfere with presidential elections. The daily propaganda and suppression of scientific data resulting in the needless death of over 200,000 covid victims.  I should have been able to stop with "children in cages".  Clearly we have reached the tipping point: either we hold on to the Supreme Court as the last remaining check and balance against a fascist white supremacist president, or our democracy itself will become just another "hoax".

The title of this article says a lot - "Sen. Mazie Hirono Will Tar And Feather Any Trump Court Nominee".This is why I'm so sick and tired and disgusted with partisan politics. No matter WHO Trump nominates, Hirono will be against the individual? Do qualifications, experience and fitness for the position count for nothing? Regardless of what has transpired in the past, I've always believed that these things do count. I was raised in a Democratic household, but am now beholding to neither party. Both parties are so biased, playing their games and pandering to the media, that the public has been swayed as to what is right and what is wrong. Just look at the most of the comments before me.

Frankly the GOP can do whatever it pleases, but beware, after a Biden victory there will soon be additional justices added by a Democratic controlled Senate.