The order allowing only solo use of city parks, beaches and trails hasn't been reversed, but Mayor Kirk Caldwell has a track record of making plans and then taking it all back. 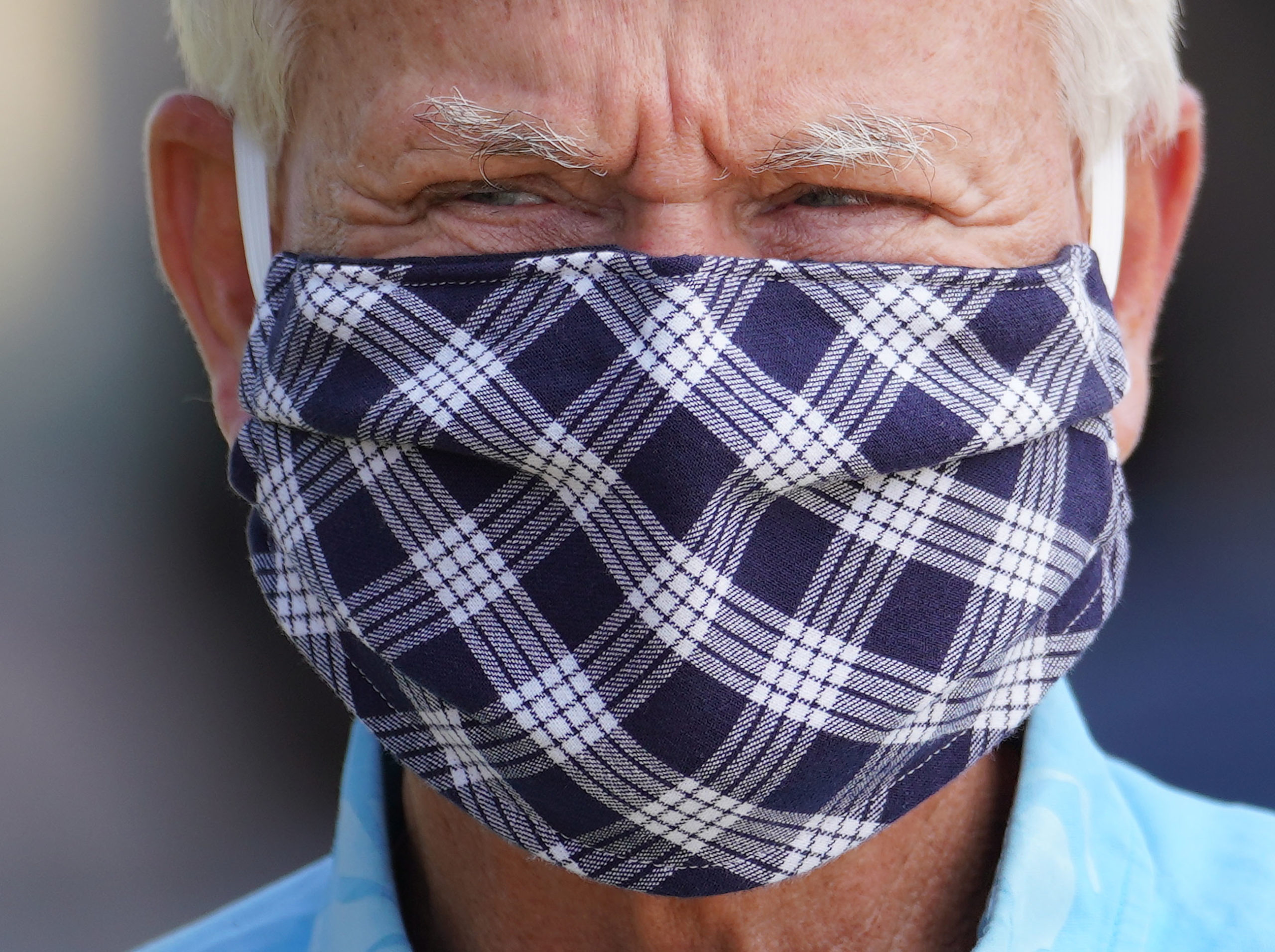 It seems like everyone is mad at Kirk Caldwell. Again.

This time, it’s because the mayor’s latest batch of bans means Oahu parents can’t take their kids to the beach or the park, and a hiker can’t go hiking with their buddy even if they live in the same household. The orders are all in the name of COVID-19 prevention and were basically a step in reopening city parks, beaches and trails by first allowing solo recreation.

However, the result— essentially preventing people who live in the same household from sitting on the same patch of sand on an Oahu beach— is meaningless in terms of virus containment.

This, too, shall pass, possibly as soon as next week, both because of more favorable COVID-19 case numbers and because that’s just how Kirk Caldwell rolls.

Honolulu Mayor Kirk Caldwell is suggesting he may loosen coronavirus-related restrictions next week. But believe it when you see it.

He has a long record of reversing bold, unpopular decisions when the political costs outweigh the political benefits. If you don’t like what Caldwell declares one week, chances are good that he’ll take it all back, especially if voters start protesting or if Josh Green calls him out.

Like his big Ala Moana Beach Park play structure plan.

There are many examples of big talk and big ideas that were abandoned or fundamentally changed.

A leader who is unable to pivot, adjust, reassess and respond isn’t much of a leader, so in theory, Caldwell’s flexibility is an asset, particularly in these strange days when things are changing all the time. In practice, though, the degree to which he has dropped ideas that he once stubbornly championed is almost comical, though not much is funny in these dire, unfunny times.

Some of the things Caldwell said when promoting the Kalakaua Open Street bicycle free-for-alls in July have new resonance given his recent dictate on solo recreation:

“We have been advised that being outside in the open air is safer than being in an enclosed environment,” he said.

“Opening Kalakaua Avenue to everyone so they have a place to exercise while allowing our local families the opportunity to enjoy a less-crowded Waikiki during this time is a win-win for everyone.”

But that was way back in July, when COVID-19 numbers were down. Then came August, with hundreds of new cases a day, followed by another shut down and now a police department that is already bored spinning sandy donuts on the beaches on their fancy new ATVs. Open air and local families enjoying uncrowded Waikiki have faded from Caldwell’s view.

In (yet another) press conference this week, there were signs of Caldwell beginning to turn, moving from that initial tone he gets when he’s issuing a defiant fiat to the conciliatory posture he takes when he reverses course. What we got Monday was Caldwell starting to feel bad about what he had done, commiserating and empathizing.

“I want to say for the most part, I’m very grateful for what folks have been doing to comply with orders which sometimes don’t make sense, but it’s all about enforcement and all about trying to manage the spread,” he said. “And I know it’s extremely frustrating for everybody. Everybody.”  That second “everybody” sounded so vulnerable.

Bike riders cruised along Kalakaua Avenue during one of the city’s weekly open street events there. The Sunday morning events, championed by Mayor Kirk Caldwell, saw high demand, drawing hundreds of people. He’s since changed his mind about how safe they are.

Caldwell is in a tough spot, not just as a city mayor trying to deal with a global pandemic that requires leadership largely above his pay grade. He is a lame duck politician with aspirations for higher office.

His second term as mayor is about to come to an end during the most severe crisis that Honolulu has faced in generations. There isn’t much time for him to score successes that matter when the pandemic continues to move through the community and economic losses are staggering.

Caldwell is facing a gap year between the end of his term as mayor and the beginning of his anticipated gubernatorial campaign. He will be out of the game, unable to call daily press conferences on small stuff to get his face in the news. He’s going to have to actually pay for publicity come January.

For now, even when he’s taking back a decision he once fought for, at least he’s getting headlines and airtime. If he makes a decision, defends it, and then takes it back, those are at least three days of free media coverage. Even the flip-flopping has a bit of benefit.

When he was defending the decision to hand over an acre of open space at Ala Moana Beach Park to a nonprofit group to build an accessible play structure, he accused those in opposition to the plan of being uncaring toward keiki who may be differently-abled.

“There are people who I believe are heartless who have no children themselves who somehow say let them play on the beach … it’s cruel to say go play in the sand.”

So great. Now no keiki can play in the sand and people with disabilities can’t go to the beach with their caregivers. Caldwell may not be heartless, because he seems to eventually feel bad about stuff, but he’s sometimes clueless. At least for a while. And then he tries to undo the damage. 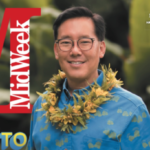 MidWeek Should Have Labeled Amemiya Story An Advertisement

Interesting that many think Ige and Kirk have such a tough job, making decisions and that they should be given a break and slack.  Quite the contrary, they are in office to make tough calls and when they screw up, which they both did, instead of playing out the failed narrative should be able to admit error and correct their failures.  Instead, we have an ongoing episode of the 3 stooges, Josh Green included.  Has the mayor learned anything in the 7 months since this circus began?  Obviously not.  Still intent on quarantining the healthy and restricting civil rights there is no logic or science behind his decisions.  It doesn't take a medical degree (not that Greens ER credentials qualify him as an infectious disease, or epidemiologist) to make sound, logical decisions that work to help society and the economy versus destroying the economy and hurting citizens.  He should step down and get out of office early.

Thanks for an article that speaks clearly about the problems we have with our politicians in this new era of living.Is it possible for politicians to talk their way out like they used to? Somehow intending for our best good but following the wishes of their wealthiest constituents.Even past actions like nixing bulky items are going to bite us in  the back.  After our backyards are piled with stuff we didn't want to make another trip to wait in line at the dump for or pay for at $120 minimum cost and we have homeless people stealing from carports because we've thoughtlessly removed the means by which they survived since the recyclers have all been put out of business. Who will suspect the cause?We will think it's crime when it may be an effect of misguided policy or manipulation. To understand this we need to forego our own perspective and see from another's what the motivations are.

You know what flip-flops? A fish out of water, struggling to survive. If one manini cannot handle the small pool of Honolulu Hale, what chance does it have in the big pond of the State Capitol? We already, uh, have, uh, one, uh, tilapia, uh, there, uh gasping for uh, you know, air, uh, every, uh, time, uh, you know, it opens its, uh, mouth. We no need one nuddah failing flipper.