Lee Cataluna: Why Laid-Back Kauai Got Fired Up Over A Cult - Honolulu Civil Beat

Lee Cataluna: Why Laid-Back Kauai Got Fired Up Over A Cult

Kauai has a long track record of showing unwanted visitors off the island. 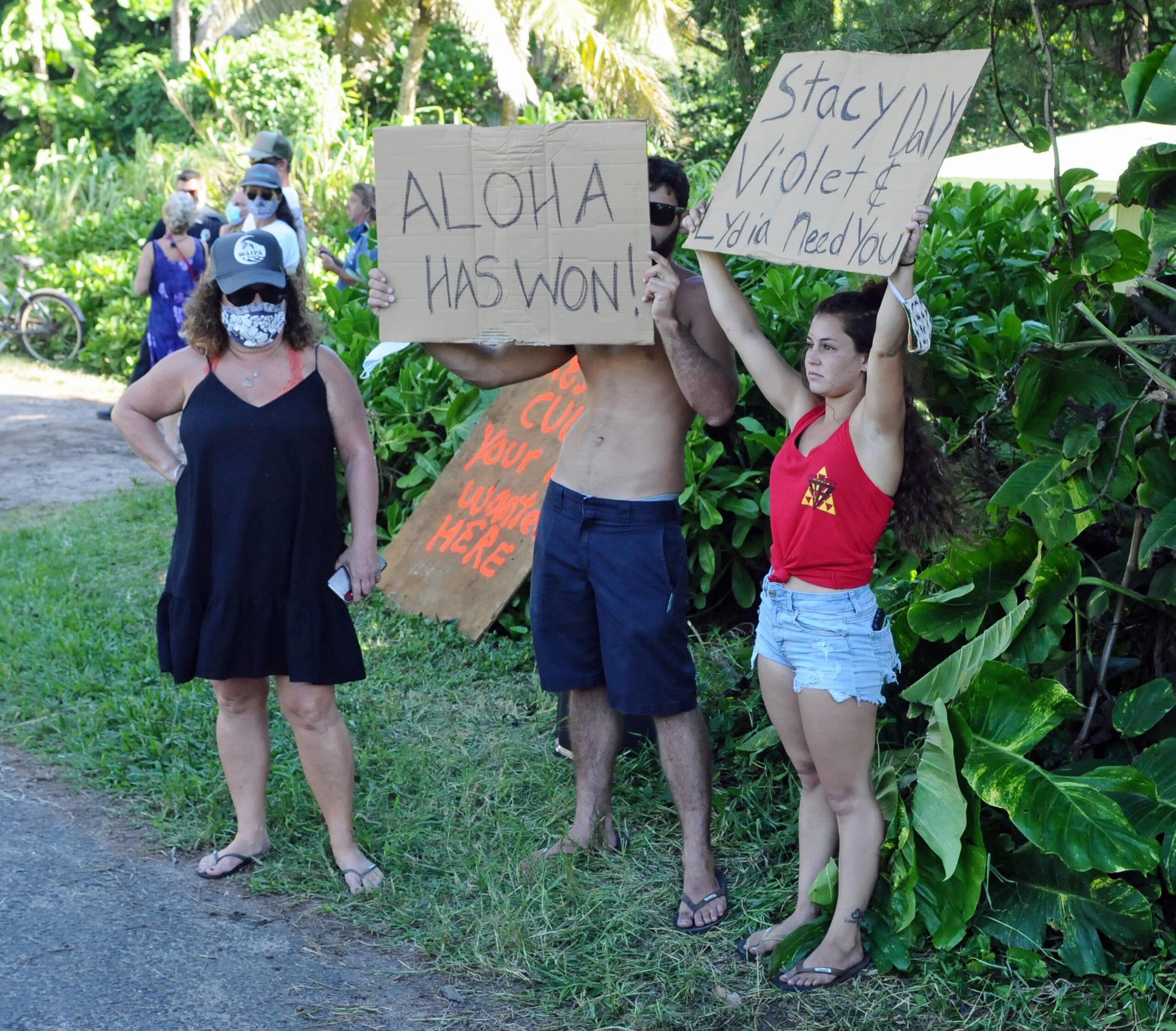 Classic Kauai story: A state biologist imported two dead mongooses from Oahu to Kauai to give to his friend. The friend, Mr. Ventura, was a taxidermist who wanted to, for professional reasons, stuff a mongoose. Mr. Ventura had caught a rogue mongoose on Kauai months before but had dutifully surrendered the body to the state Agriculture Department for examination.

Kauai has proudly been without a mongoose colony since the animal was (regrettably) introduced to Hawaii in 1883. Any sighting, though rare, is treated with a sense of urgency because mongooses decimate native bird populations.

So, the biologist was offering two mongooses as a “mahalo” to Mr. Ventura for his service to the community.

The biologist put the mongooses in his freezer, but the freezer broke and the mongooses went bad. The biologist wrapped up the bodies and took them to the dump. A half hour later, he got an urgent call from a concerned citizen:  two dead mongooses had been found at the dump.

That was a story reported by journalist Jan TenBruggencate in 1977.  For all the huge changes on that island over the decades, it could still happen on Kauai today. That island is makaala. Watchful. Alert. Vigilant.

OK, vigilant, and maybe a little vigilante, too. Kauai has a long history of, shall we say, vigorous community policing.

When the Love Has Won group of religious followers and healing-candle merchants moved into a large vacation rental on a small road in Wainiha, the community went on alert. They had advance notice via social media that the controversial group was heading to Kauai from Colorado, and they kept watch.

There were numerous calls to the Kauai Police Department reporting instances of alleged COVID-19 quarantine violations. Community members, both people with Kauai roots that go back many generations and others who more recently call the island home, gathered outside the property, and there were days and nights of protests.

The community objections went beyond quarantine concerns when the leader of Love Has Won proclaimed herself as the embodiment of the Hawaiian goddess Pele, possibly the most incendiary, blasphemous thing to say when you’ve just moved to Hawaii.

Mayor Derek Kawakami went to the property on Sept. 5 after reports of bonfires and broken windows the night before. Kawakami talked to leaders of the group occupying the house, and then he spoke to those holding a vigil outside. His frank discussion with the North Shore community members was recorded and uploaded to social media. That video has been viewed more than 86,000 times.

“This island is too small, and we’re all unified in what is allowable and not allowable in this community,” Kawakami said to the group. “I understand the concern, and especially since this community has been through such adversity and with this pandemic, with people who have lost their income, this is another layer of something we just really don’t need.”

“They are very well organized. They know how far they can come up to the line and instigate a response. You folks know this,” Kawakami advised. “They want someone from our side to step over the line. Please, I’m pleading, that you guys maintain a cool head.”

Credit this Kauai-brand of vigilance for the island’s success in managing the COVID-19 pandemic.

The next day, Love Has Won was packing up and catching flights off the island. Residents were declaring that Kauai Has Won.

It’s important to note that the group wasn’t kicked off Kauai. It was their own decision to leave.

“Mayor Kawakami spoke to the group at their rental home on Saturday and, given what occurred at and around the property on Friday night, he offered to assist them in leaving. They said they would consider his offer and by Sunday, the wheels were in motion for them to fly off island. In short, no, they were not ‘booted’,” Kawakami’s Chief of Staff Sarah Blane said. “The mayor does not have that legal authority.”

The community, however, does have that influence.

Late last year, doomsday author Chad Daybell and his new wife, Lori Vallow Daybell, showed up on Kauai as though running from police investigations into what happened to her missing children.  The island was on full alert, posting sightings of the couple on social media and posting hand-drawn signs along the highway asking, “Where are the children?”

Lori Vallow Daybell was eventually arrested by Kauai police in February on two felony counts of desertion and nonsupport of dependent children among other charges. When she was extradited to Idaho, there was a collective reaction on Kauai. It wasn’t so much a sigh of relief. It was a whoop of satisfaction. (The bodies of the children were later discovered buried on the Daybells’ Idaho property and both are in prison awaiting trial.)

The Superferry fits into this pattern as well. On the interisland ferry’s inaugural voyage to the island in 2007, Kauai residents jumped into the water to block the entrance to Nawiliwili Harbor. The boat eventually docked, but it was the beginning of the end for Superferry. Maui filed lawsuits, but Kauai residents blocked the boat with their bodies.

Credit this Kauai-brand of vigilance for the island’s success in managing the COVID-19 pandemic. Kauai has been the only county that has kept its total number of cases to double digits. Yes, there have been wild, lawless gatherings at Polihale during the shutdown. There have been visitors who gleefully broke quarantine and posted all about it on social media. But overall, the kind of vigilance that immediately noticed two mongooses in a dump 43 years ago is still on the job. 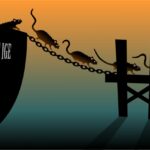 I offer observations for all to contemplate from some of history's great minds.  "In the practice of tolerance, one's enemy is the best teacher." â Dalai Lama."If we cannot end now our differences, at least we can help make the world safe for diversity. - John F. Kennedy"Laws alone can not secure freedom of expression; in order that every man present his views without penalty there must be spirit of tolerance in the entire population." â Albert Einstein"Think for yourself and let others enjoy the privilege of doing so too." â Voltaire"If I do not believe as you believe, it proves that you do not believe as I believe, and that is all that it proves." â Thomas Paine"A man must have a good deal of vanity who believes, and a good deal of boldness who affirms, that all the doctrines he holds are true, and all he rejects are false." â Benjamin FranklinAloha

The north shore on Kauai is packed with NIMBY's who are anything but laid back. People who moved there, just after about a year or two, all of the sudden they behave as if their entire family lineage was born and raised in Hawaii.