Neal Milner: Lawmakers Are Calling Out The State's Toxic Culture.…

Neal Milner: Lawmakers Are Calling Out The State's Toxic Culture. But Will Anything Change? 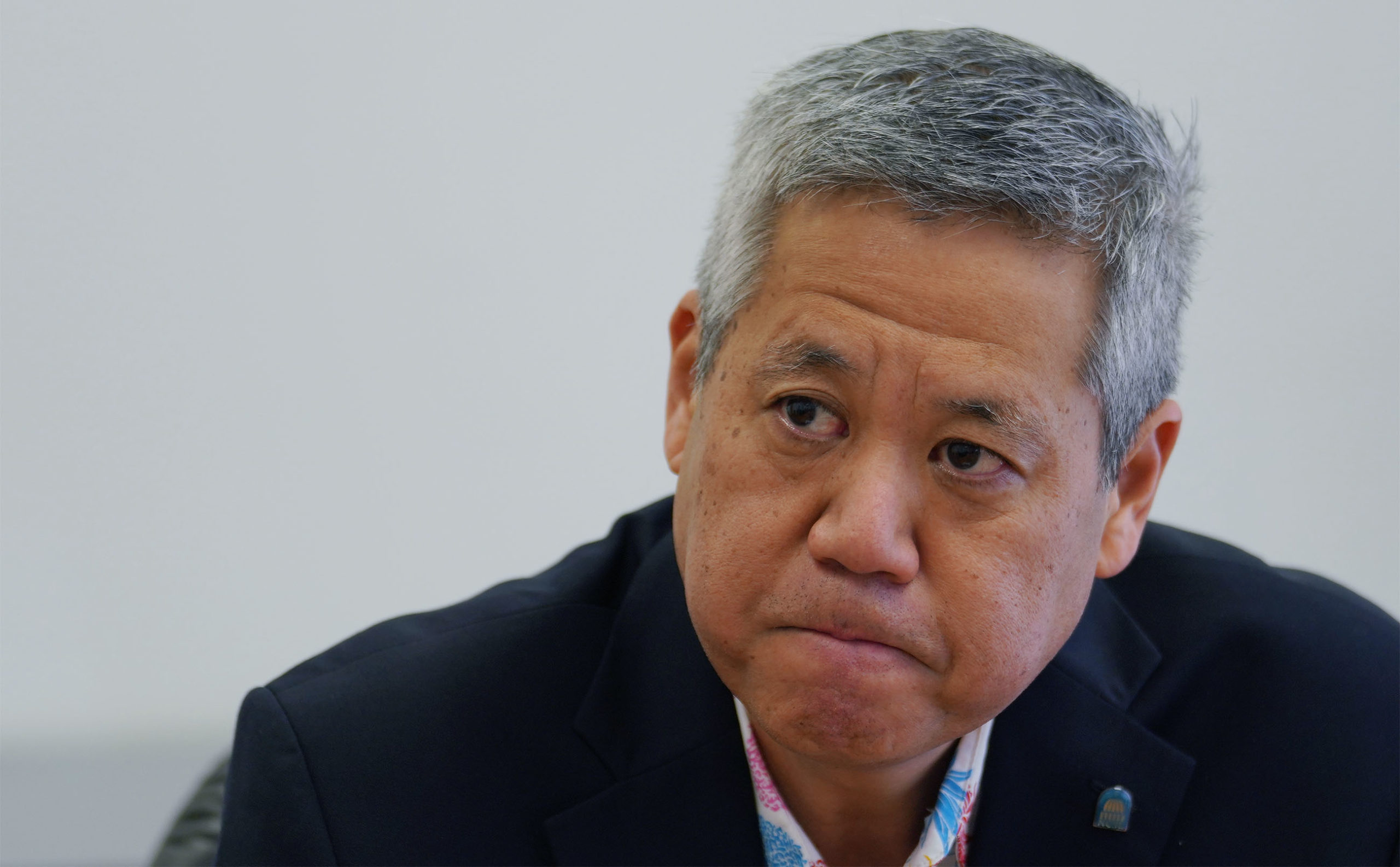 Just before ending Monday’s House Committee on COVID-19 Economic and Financial Preparedness meeting, House Speaker Scott Saiki, the presiding chair, matter of factly presented a list of all the coronavirus data he’s requested from the Department of Health and all the refusals and happy horse doo he’s gotten in return.

“My fear,” he said, “is that the Department of Health has not been collecting these data over the last five months, and that’s why they could not respond to this request.”

Boom! Or rather, Bust!

It was a quiet but masterfully orchestrated conclusion. If the final movement of Beethoven’s Ninth Symphony is called “Ode to Joy,” Saiki’s presentation should be called “Ode to Tribulation.”

And it appropriately capped a stellar performance by the committee itself, showing that the committee knows, if it didn’t before, it’s up against something bigger than the COVID-19 response, and that it is willing — well, at least starting to be willing — to raise the ante.

House Speaker Scott Saiki has been pushing for the health department to release more information on its COVID-19 response.

All in all, Monday’s meeting showed that the COVID-19 committee is a breath of fresh air.

But it is a breath of fresh air in a toxic political environment that includes, but goes far beyond, dealing with the virus.

Sometimes good air drives out the bad. At other times, toxicity envelops and absorbs the good air, destroying it.

When it comes to governing in Hawaii, fresh air is a two-touchdown underdog because the state government’s organizational culture is Vince Lombardi’s Green Bay Packers.

Keep in mind that this committee is an anomaly. It has no formal power. It can only make recommendations. Yet the group is very different from the umpteen study committees and blue-ribbon commissions whose work typically gets buried in Section ZZZ in the stacks of the Legislative Reference Bureau.

So, what was most fascinating and in fact most important about the Monday COVID-19 meeting was the way its members have come to understand just what they are up against and how much that could mean for the rest of us both long and short term.

The committee’s biggest step was to reframe the problem so that it focuses on state government’s toxic organizational culture as the enemy.

He called the problem a cultural issue.

“Unless we see a significant change in that entire culture beyond just individuals providing leadership, I think we are going to struggle,” he said.

For Hawaii, that’s a deep dive and an absolutely necessary one. The committee added its weight to a kind of reform that people here usually bury in the sand.

Health Director Bruce Anderson is retiring in mid-September, but broader changes are needed at the DOH.

It’s a lot easier to blame individuals like the woman at DOE who did not return your calls or for that matter Bruce Anderson and Nolan Espinda.

Because of their disgrace under pressure, both those men deserve to lose their jobs, but what the committee is correctly saying is that the problem goes well beyond two cabinet officials bumbling and stumbling around.

If you’ve lived in this state for longer than a 14-day quarantine period, this should not be news to you.

Good leadership at the top is absolutely necessary. Dr. Elizabeth Char, the new interim DOH director, and whoever becomes the new Department of Public Safety director — not such a desirable job — can set a new tone, boost morale and model behavior that shows more accountability.

But changing an organization’s culture, making its workers less resistant and less fearful, is a hard, long slog. It’s a combination of good planning and really nuts and bolts daily work in the trenches. When Vara calls them “immediate changes,” he’s overly optimistic.

Dr. Elizabeth Char, the interim director of the health department, is taking over an agency under increased scrutiny for its pandemic response.

For now, though, that’s just a quibble. If it stays serious about taking us down this path, the COVID-19 committee could be a catalyst for really changing state government.

In the long run, that is. Will it resolve all our COVID-19 management problems? Well, no. The committee’s other significant move is more short run.

It’s pretty clear from the stories they told, that the committee members have gotten their dander up.

Generally, the members used polite guarded language that can make me crazy — “lack of coordination” rather than resistance, need for “clarity” rather than “failure to carry out responsibilities.”

Members talk of the need for more “granular” data, rather than admitting what Speaker Saiki speculated about the DOH.

Again, that is just another quibble because there are real signs that the committee has had enough. You could hear it in the stories member James Koshiba told about his frustration trying to make headway with the state on coronavirus-related housing problems.

You could hear it in Jill Tokuda’s report of her adventure in trying to figure out how the state has spent its federal coronavirus money and how little has been allocated.

Finally, you could hear it in fragments of discussions with a thread that goes like this: Given the way the committee fits into the power structure, its most feasible route is to get the data necessary for the public and other policymakers to be informed. But if we on the committee continue to run up against the usual resistance, this committee may have to take on an advocacy role — one that goes far beyond simply asking for better data.

What would that advocacy look like? Who knows. Certainly, at this point the committee doesn’t.

But given the toxicity of the state’s organizational culture, the COVID-19 committee may very well decide to make that move.

And maybe someday soon if not soon enough, Speaker Saiki’s final report can really be more like Beethoven’s “Ode to Joy” whose stanza is: “O friends, no more these sounds/Let us sing more cheerful songs/More full of joy!” 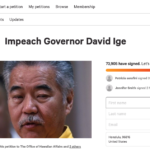 Best solution is to impeach Ige. Then with the new Gov, fire all the Dept Heads. Not to late to start afresh. Its apparent there are many more "Kealohas" in our current Hawaii government.Great article, the tradewinds are refreshing, as opposed to the stuffy and moldy air coming out of  Ige's windows. Thank goodness we are wearing our mask.  Mahalo

Change?  Everyone is being asked to sacrifice in the name of CV19, except for the people running Hawaii.

If all Ige will do is appoint a department's assistant director as the new director of said department then there will be no change. Just more of the same: work slower, don't ask questions or make suggestions, don't complain unless the union tells you to, and ride the easy wave to retirement or at the very least a long paid leave because you can.