Pacific Islanders have been hard hit by the coronavirus in Hawaii. But they're not waiting for government to take care of things for them like so many of us are. 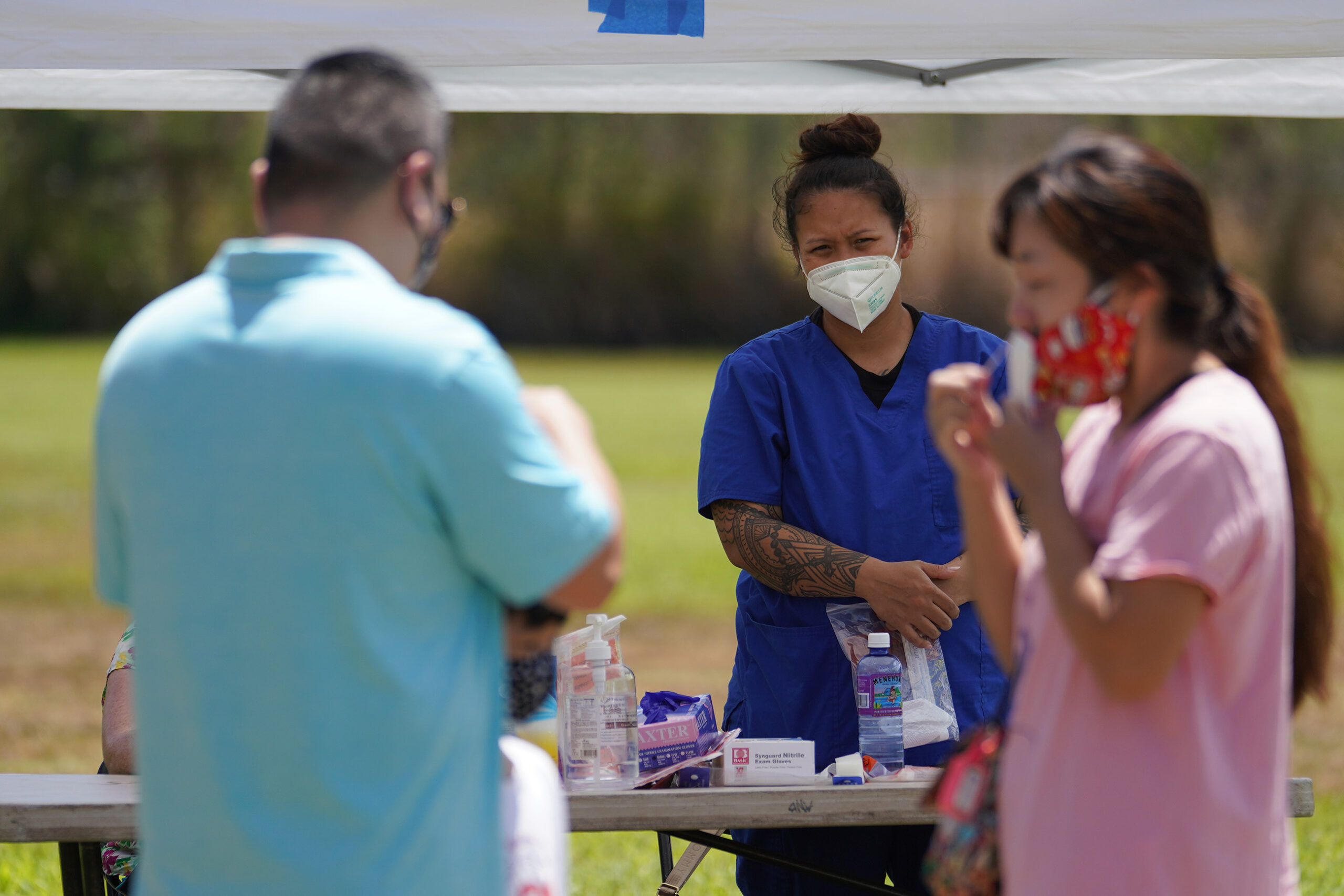 At last! Some good news about Hawaii’s response to the coronavirus pandemic. It’s probably not what you think, and there’s a good chance you’ll have to think differently in order to appreciate it. I’m here to help.

The sad story, which involves that incubator of melodramas the Department of Health, got all the attention. Drama, dysfunction but essentially more of the same.

And for sure nothing to build a dream on.

The inspirational COVID-19 story was a Civil Beat piece in its Community Voice section.

It has an unassuming title, “How One Pacific Islander Community Is Responding to the Pandemic.” The author is a Kaiser doctor from Hilo, Wilfred Alik, who is certainly not a household name.

The Pacific Islander COVID-19 task force is a model for the rest of us, both regarding the coronavirus and what’s going to happen down the road, essentially the link between government and how we live our lives.

Their modest blueprint needs to become our collective blueprint, a way forward for all of us.

What the coalition of islanders is doing is a model for a realistic form of post-virus politics that recognizes how much (or how little) citizens can expect from government and how much we need to rely on ourselves and those around us.

It highlights and validates resources and strategies that have always been important but remain too far under the radar.

COVID-19 has hit the state’s Pacific Island communities harder than any other group. In a just world, government would address the root causes of this vulnerability, oh like, say economic inequality and affordable housing, just to mention a couple of things that would have saved thousands of American lives.

The essence of the Pacific Islander strategy recognizes that the world is not just.

According to Alik, “In order to reduce the risk and narrow the disparity gap, it will take systemic policy changes as well as political will at both the federal and state levels … However, it will take time for such actions, a scarce commodity during this pandemic.”

“Rather than waiting for the government,” he says, “various PI communities have rallied and mobilized by forming their own COVID-19 task forces. … In spite of lack of resources, they have resolved to take matters into their own hands to ensure their communities are safe.”

The resources are all about local knowledge to accomplish very concrete objectives. As Alik points out, the best COVID-19 prevention strategies like wearing masks, keeping social distance and washing hands don’t require intervention by experts. They require active community engagement and participation, building coalitions of community members, doing outreach in ways that are “culturally competent” because they are steeped in the communities’ cultures and languages.

So, let’s review: A vulnerable community that is used to being ignored or underserved by governments has no illusions about government stepping in in the short run to solve their problems. Government has often been a hindrance rather than a help. Community members recognize that in order to get through the crisis in the short run, they need to do things for themselves.

To do this, they rely on their own close-to-the-ground resources, much of it based on local knowledge. They form broad coalitions that reflect their communities and they focus on concrete measures and projects.

That’s their blueprint, and the one that should be ours.

Why should that Pacific Islander coalition strategy guide us?  Several reasons.

First, and most basic, is that for the next few years at least, the pandemic’s impact will drive politics and government at all levels. That means that all bets are off. Whatever confidence in and expectations you have for government will be at least sorely tested and quite possibly unrealistic.

Second, people in hundreds of communities around the country have recognized these limits well before the pandemic.  That’s what the localism movement is all about. Its view of government’s short-term and long-term limits are like the Pacific Island coalition’s.

Like the PI organization, these communities stress coalition building, the potency of local relationships and local resources. Essentially, this involves using your own local knowledge to do important things in your neighborhood or on your street.

Third, many of the most important and under appreciated responses to the virus follow this model. That is true of disasters generally. It has been true here — distributing food, checking on neighborhoods, and forming groups that keep an eye on things, as people in Kauai have traditionally done.

To their credit, Hawaii’s state agencies are trying to overcome their early pathetic pandemic responses.

But while the unemployment officials are wrestling with their tech infrastructures and the governor’s economic task force searches for a plan, thousands of people have no jobs and little or no money.

As Alik said, only government can solve the basic problems, but rather than waiting, we have to mobilize — private nonprofits, friends and neighbors asking what we need right now and then delivering on it.

The Department of Health could turn itself around tomorrow (that’s called organizational science fiction), and these very basic needs would still be there.

Congress has effectively forfeited its ability to govern. As a recent look at democracy and populism put it, Congress is “not wired to solve national problems. It is wired to allow hundreds of entrepreneurial legislators to promote their own welfare through special-interest politics.”

This country’s horrifying response to COVID-19 is not just Trump’s failure. It’s also a government failure.

In their book “Our Towns: A Hundred Thousand Mile Journey into The Heart of America,” James and Deborah Fallows point out the contrast between national politics and community work.

Nationally the media and politicians use words like “hopeless,” “resentful” and “angry” to describe America.

But if you look, as they did, at communities across America, “people are trying to improve their individual and collective futures, and generally to behave as if they are actors in their own dramas, rather than just being acted upon.”

“Being active, rather than passive,” they say, “is one working definition of today’s American Idea.” 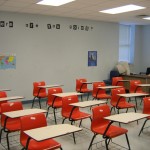 Well written. I would add a paragraph about going back to traditional diets, as Dr. Terry Shintani has promoted for years in improving local health. Strengthening our own immune systems creates a far better long term pathogenic response than a vaccine, with added boost to mood and physical endurance.

Neal, thank you so much for this article. What you describe is the essence of the good old American Way: "community members recognize that in order to get through the crisis in the short run, they need to do things for themselves." This is the American Way that we, as a country, have largely lost over the past few decades, the Way that survives only in old movies and a few remote parts of the country.

Oh my goodness.  Could it be that Professor Milner is becoming a Libertarian?  His article here is celebrating the fact that if people take the initiative and do things for themselves, they will get better results than if they kick back and wait for government to take care of them.  Projects get done early and under-budget.  Libertarians know that big government putting people on welfare causes them to feel helpless and lose initiative and self-reliance.  Government handouts make people into powerless victims who feel utterly dependent on government.  I recommend a book by Hawaii's own Professor Ken Schoolland, which has sold zillions of copies worldwide, translated into 55 languages, and has animated video versions: "The Adventures of Jonathan Gullible."