Solo Activity Order Yet Another Senseless Move From Caldwell

The stay-at-home, work-at-home requirement is extended for two more weeks, but forget about taking your ohana to the beach during that time. 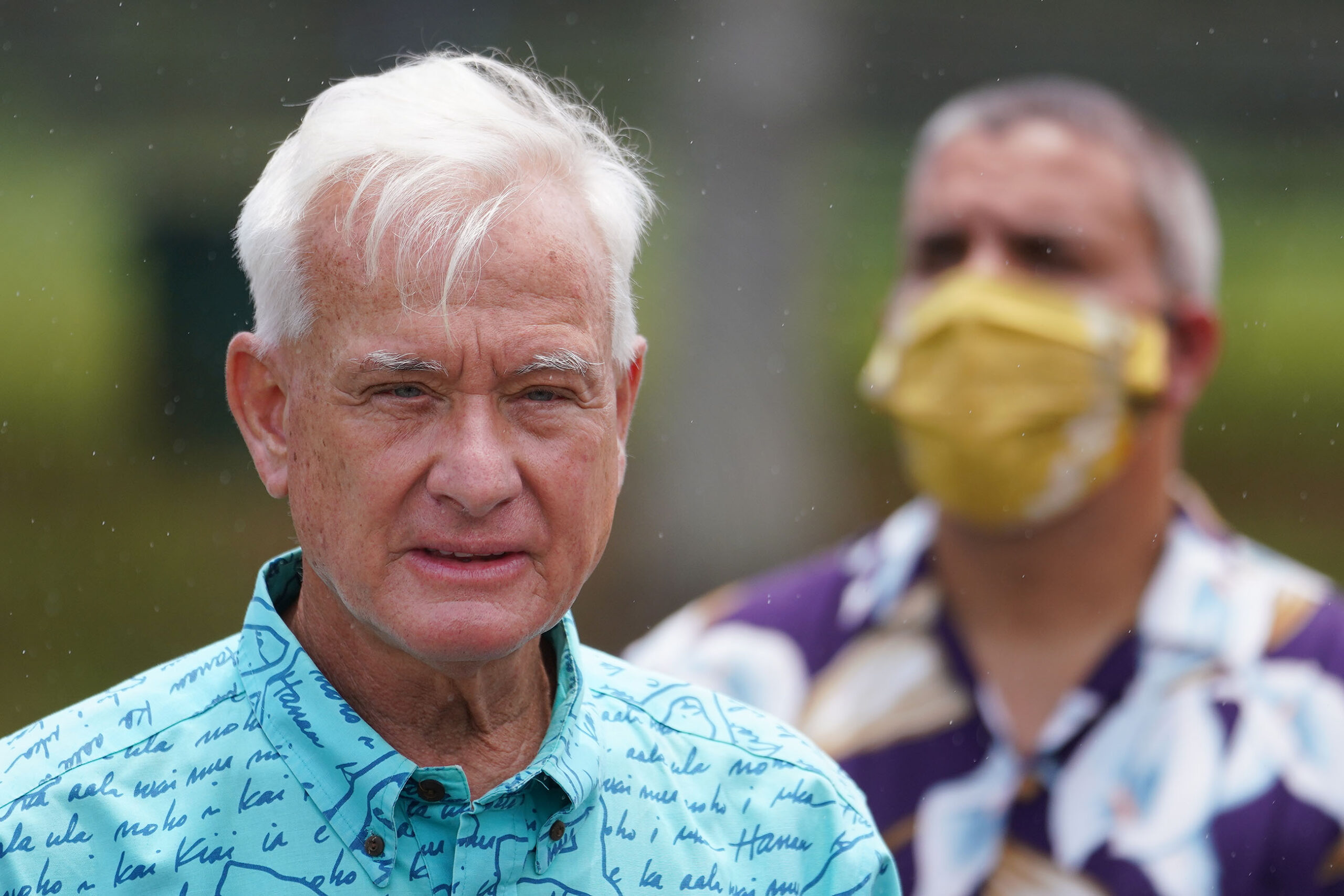 On Tuesday Honolulu Mayor Kirk Caldwell managed to both confuse and anger citizens by telling them that — illogically, inanely — they must go it alone when visiting the island’s many parks, beaches and trails.

No children to accompany parents, even though they already share the same household and vehicle. No couples and families enjoying a little fresh air and sunshine after six months of masks and shields. Hikers going solo on our often dangerous trails.

This has no basis in science, let alone common sense. We urge the mayor to quickly amend the orders so that — at minimum — either members of the same household are allowed to participate in these activities together, or at least children are allowed to accompany adults.

The latest orders take effect early Thursday and last through Sept. 23. It’s a continuation of the stay-at-home, work-at-home order that Caldwell put in place (with Gov. David. Ige’s blessing) just two weeks ago in order to “flatten the curve” of the pandemic.

It’s also an unfortunate and confounding continuation of our government issuing conflicting, inconsistent and sometimes ill-advised instructions on how to survive COVID-19. Judging by the eruption on social media following Caldwell’s announcement, most people are completely bewildered by what they are being asked to do or not do.

Count us among the bewildered. While the orders are no doubt well-intended, one wonders whether there is anyone in the Caldwell and Ige administrations around to ask common-sense questions about whether it makes any sense to order folks to use the parks, beaches and trails without others.

We saw the same lack of clarity when earlier this year Ige closed state beaches but later clarified that people could cross beaches to go swimming and fishing, as long as social distancing was honored.

Caldwell and Honolulu Police Chief Susan Ballard ordered a curfew over the three-day Easter Weekend — “anything with a wheel won’t be allowed on roads,” said Ballard, and no grocery shopping allowed between 11 p.m. and 5 a.m. Thank goodness that prohibition wasn’t extended, as was proposed at the time.

This, even though there was no evidence that spread of COVID-19 was being driven by outdoor activities. An infectious disease epidemiologist and professor at Harvard Medical School said Honolulu’s rules were very misguided.

Even Caldwell acknowledged Tuesday, “We do believe outdoors is safer than indoors. We’ve said that repeatedly.”

But then, the mayor also said that the “safest place” for our incarcerated population is to stay in jails and prisons rather than for some nonviolent offenders to be granted early release. The jail on Oahu is today the state’s hottest spot for viral outbreaks.

When the mayor now says that the reason for the new solitary restrictions is not about COVID-19 “but instead about making it easier for the Honolulu Police Department to enforce,” as Civil Beat reported, it makes many of us question whether the mayor has his priorities straight.

Most of the people of Hawaii have willingly made great sacrifices at the government’s request over these past six months. It’s especially encouraging to see the number of cases on Oahu dropping this week. And the state’s testing on H-3 this week has rightly been hailed as a success.

But we are running out of patience with ridiculous demands like the solo marching orders. Come on, Mayor Caldwell and Gov. Ige — enough with the mystifying commands. Amend the latest orders for Oahu, and please give much more serious thought to their impact next time. 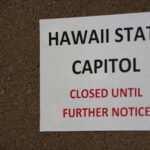 Neal Milner: The Pandemic Is Teaching Us A Lesson About Trust That We Shouldn't Ignore

Went to Ala Moana beach park this weekend with my partner, and we socially distanced and wore masks as requested. Yet, right in the middle of the park was a Trump rally with at least 80 people not wearing masks nor social distancing. HPD said it was their right to protest, if they follow the social distance guideline, yet the protesters were not following the order. Across the park road, we observed a family (parents with 2 children) get scolded by police on ATVs. Additionally, the HPD was driving through the park in a large ATV group at top speed, which is completely unnecessary, especially when not doing their job to enforce the solo activity mandate. Pretty disappointing to see this in Hawaii.

The amazing thing is that some military golf courses and tennis courts are open.  There may be other activities that are open on base but I can confirm these 2 outdoor activities.  I guess they don't have to listen to the illogical and paranoid decisions from our Mayor and Governor.  Good for them!

While reading this article I had a flashback!! A CB's Kirstin Downey article, back in June 6, 2019-"Kailua Community leaders want to break up with Honolulu." Hmmm.