Term Limits For Honolulu Prosecutor Are A Great Idea

A charter amendment question this November asks whether the position should be capped at two four-year terms. We think they should. 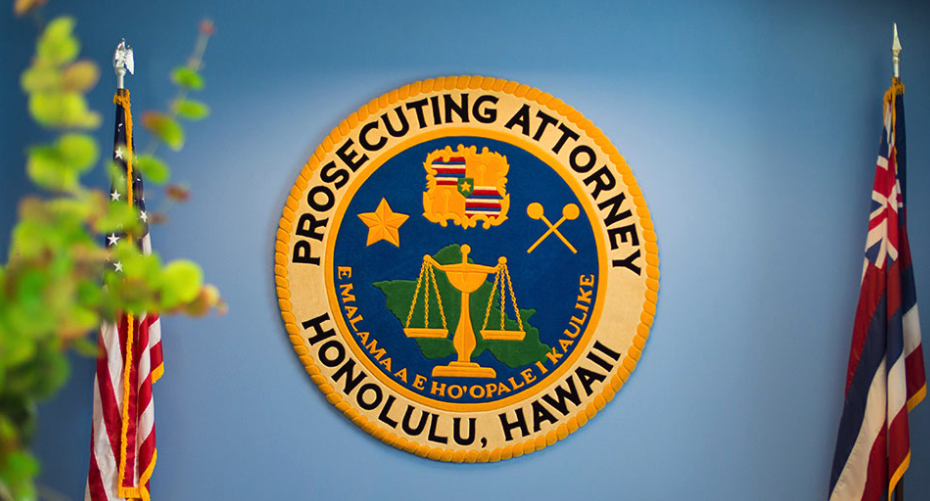 Since 1981 — the year Ronald Reagan was sworn in as president, Anwar Sadat was assassinated, Prince Charles married Lady Diana Spencer, 52 American hostages were released by Iran, MTV was launched, the “Raiders of the Lost Ark” debuted and MS-DOS was released by Microsoft — the City and County of Honolulu has had only three prosecutors.

The first was Charles Marsland, who held office from 1981 to 1988. The position was an appointed one prior to that.

The other two prosecutors, Keith Kaneshiro and Peter Carlisle, have rotated holding the office since that time, and Kaneshiro is still on the job, albeit on paid leave as part of a federal investigation stemming from the Kealoha saga.

Indeed, Kaneshiro was eligible to run again this year, as the city prosecutor has no term limits. He’s not running, and Honolulu voters will choose between former judge, prosecutor and U.S. attorney Steve Alm and former prosecutor Megan Kau.

We’re not here to advise you on how you should vote for prosecutor — Civil Beat does not endorse or oppose candidates — but we are taking a stand on another important matter before voters this fall: term limits.

Honolulu voters will be asked four charter amendment questions on the Nov. 3 ballot, and they include this one:

The most obvious reason to support term limits for the prosecutor is that limiting time served to two terms will bring the position in parity with the county’s two other elective offices.

But another good reason, as the City Council explained in the resolution that created the amendment question, is to limit the ability of city officials “to become entrenched in power and thereby in a position to abuse the powers entrusted to them by the voters.”

The public still doesn’t know why Kaneshiro is a target of the feds, and we expect he will one day have his day in court.

But we do know that his former deputy, Katherine Kealoha, was found guilty of conspiracy and obstruction of justice in June 2019. The scandal, which also brought down Kealoha’s husband, former Honolulu Police Chief Louis Kealoha, and several police officers, is one of the most embarrassing episodes in city government in decades.

Citizens are right to be concerned that political officials who stay too long in office may be corrupted. Limiting the time spent in office can help guard against that.

The main argument against term limits is that it can result in inexperienced people being put in office.

Carlisle himself testified against the city resolution, calling experience “the cornerstone of the responsibilities” of an elected prosecuting attorney. He said the pool of people who are “adequately qualified” for the office “is limited.”

But lack of experience in municipal governance didn’t stop Carlisle from leaving the prosecutor’s job to successfully run for mayor in 2010. He also wanted to run for prosecutor again this year but was prohibited because the city charter says a candidate must have been actively involved in criminal cases for as least three years within the 10 years preceding an election.

Ultimately, it’s up to each county to decide on terms of office. Kauai and Hawaii counties place no term limits on prosecutors, and Maui’s mayor appoints that county’s prosecutor with County Council approval. The terms of office vary with respect to mayor and councils, and there are term limit proposals this year on the ballots for Maui and the Big Island.

But voters in the City and County of Honolulu have a rare chance this election to put a cap on how long its prosecutors serve. 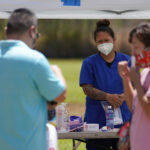 Term limits for Prosecutors should be implemented in all countiesâKauai, Honolulu, Maui, and Hawaii Island (Big Island).  Even those with noble intentions will change over time whether they realize it or not.  And the changes arenât necessarily good for them or the citizens they swore to protect.

I appreciate term limits and am for them in Congress especially, but all other elected officials as well. What I have noticed is that during the last term, elected officials seem to do whatever they want, with no consequences. They not up for re-election, so why do a good job. Case in point, IGE/CALDWELL. Thank you for your article.

"The main argument against term limits is that it can result in inexperienced people being put in office".  And tell me what position does one enter that has all the experience from the get go.  Such flawed argument.   Term limits are a must.   Lets start with this position and work our way to the state legislature as well.  People.  Have we had enough?