The legislation was flawed, but not for the reasons the governor cited. 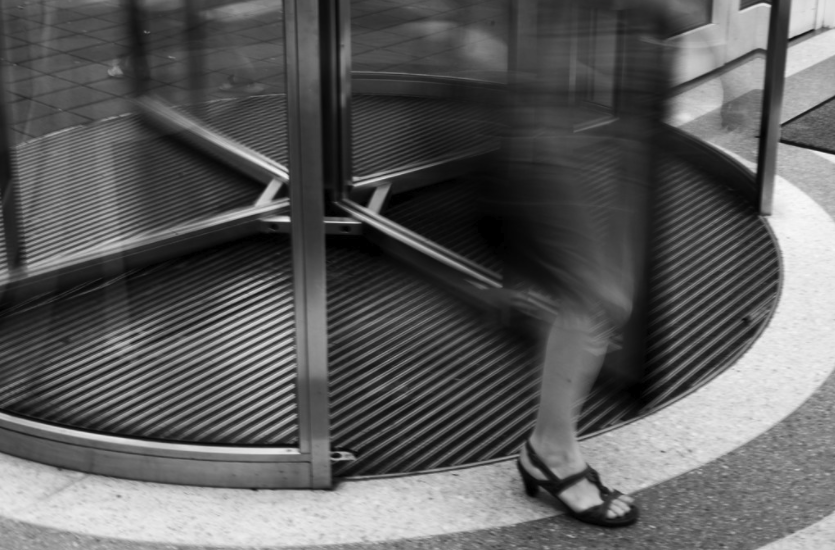 On Sept. 15, Governor Ige released the final list of bills he is vetoing from the 2020 legislative session. The list included House Bill 2124, which some people have called the “Revolving Door Bill.”

Currently, the State Ethics Code, in HRS section 84-18, says that after leaving state employment, a person may not represent a client for compensation before that agency for 12 months after employment.

The definition of employee in the ethics code is broad and includes members of volunteer boards and commissions. Thus, a volunteer member of a state Board of Taxation Review can’t practice before the Department of Taxation for the duration of the person’s term and for one year afterward.

Tax professionals thinking of joining the Board of Review may find it tough to have their practices restricted for multiple years, which makes it hard to find qualified people to be on that type of volunteer board. We have written about the problem before; that problem still is unresolved.

HB 2124 apparently is targeted at people who go from an agency to being a lobbyist or vice versa and wants to make sure that there is no appearance of corruption or impropriety.

Under the bill, a variety of elected and appointed positions, including most department heads and all members of the Office of Hawaiian Affairs, agribusiness development corporation, campaign spending commission, Hawaii community development authority, Hawaii housing finance and development corporation, Hawaii tourism authority, and the public utilities commission will not be allowed to represent clients before the Legislature or any executive branch agency for a 12-month period after leaving the state agency.

The governor vetoed the bill because the “additional restrictions imposed on volunteer board and commission members who fulfill an important role in protecting our community through their service without compensation will make it significantly more challenging to attract and recruit the most qualified individuals for service on boards and commissions.”

Many of the people at whom the bill was directed, elected officials and department heads, are compensated and are not volunteers, so the objections in the governor’s message are largely inapplicable. But it seems to us that the bill is flawed for a different reason: it goes too far.

The bill is not concerned with preventing corruption, for there are different laws making corruption illegal. The bill addresses the appearance of corruption.

If an agency director’s job ends in November and he turns out to be a lobbyist in January, it may seem like something fishy is going on (the appearance) although nothing of the sort is happening (the reality).

Ethics laws exist to promote trust in government, and the avoidance of impropriety, in appearance as well as in fact, is important to that objective. But that must be balanced against the reality of the talent market.

For the position of Director of Taxation, for example, we probably want someone who knows about our tax laws. Probably the most common way to acquire that knowledge is to work as a tax professional.

If we are going to tell potential candidates for such a position that they won’t be able to work in their chosen profession for five or nine years after taking the job, many candidates will rightfully wonder about how they are going to feed their families after their limited term ends. The bill will make the economic pain more difficult to avoid, which may well result in more candidates walking away.

If we want to have talented people leading our departments and populating our commissions, we should make their exit strategies easier, not harder. Perhaps if we attract more talented people, we will move toward restoring trust in our government — more than would be possible by heaping restrictions and prohibitions on those people (especially volunteers) who have a genuine desire to help our lot through government service. 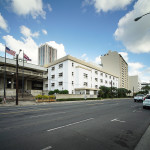 I tend to agree with you on many issues Tom and I kinda do here.  However, we do need a bill like this.  Perhaps the legislature (not my favorite people) will come up with a less vague bill next session.

Sorry Tom, I think your way off on this one, and in my opinion someone who wants to perpetuate corruption by use of fancy sophistry. The second bill fills in the holes and loopholes of the first one. The fancy sophistry you are using, is in saying "we probably should have the best people" and "this could limit the amount of qualified people'. As if their not thousands of people on this island that can fill that role. Yes, their are other laws that fight corruption, but it is kind of misleading and perplexing for someone to use that as an argument. Your belief that Government is too large, gut's the enforcement of those laws rendering them useless, by taking a fiscal axe to the watchdogs. Your advocation of small government, no tax mantra is directly related to Miske's man being the head of the Organized Crime Task Force. When you strip away the veneer you have painted for us, you just want to make sure your friends, or those in Government are rehired.