War Is A Disaster, Not A Game - Honolulu Civil Beat

War Is A Disaster, Not A Game

Defund militarism and invest in peacemakers if conflict resolution is truly the objective. 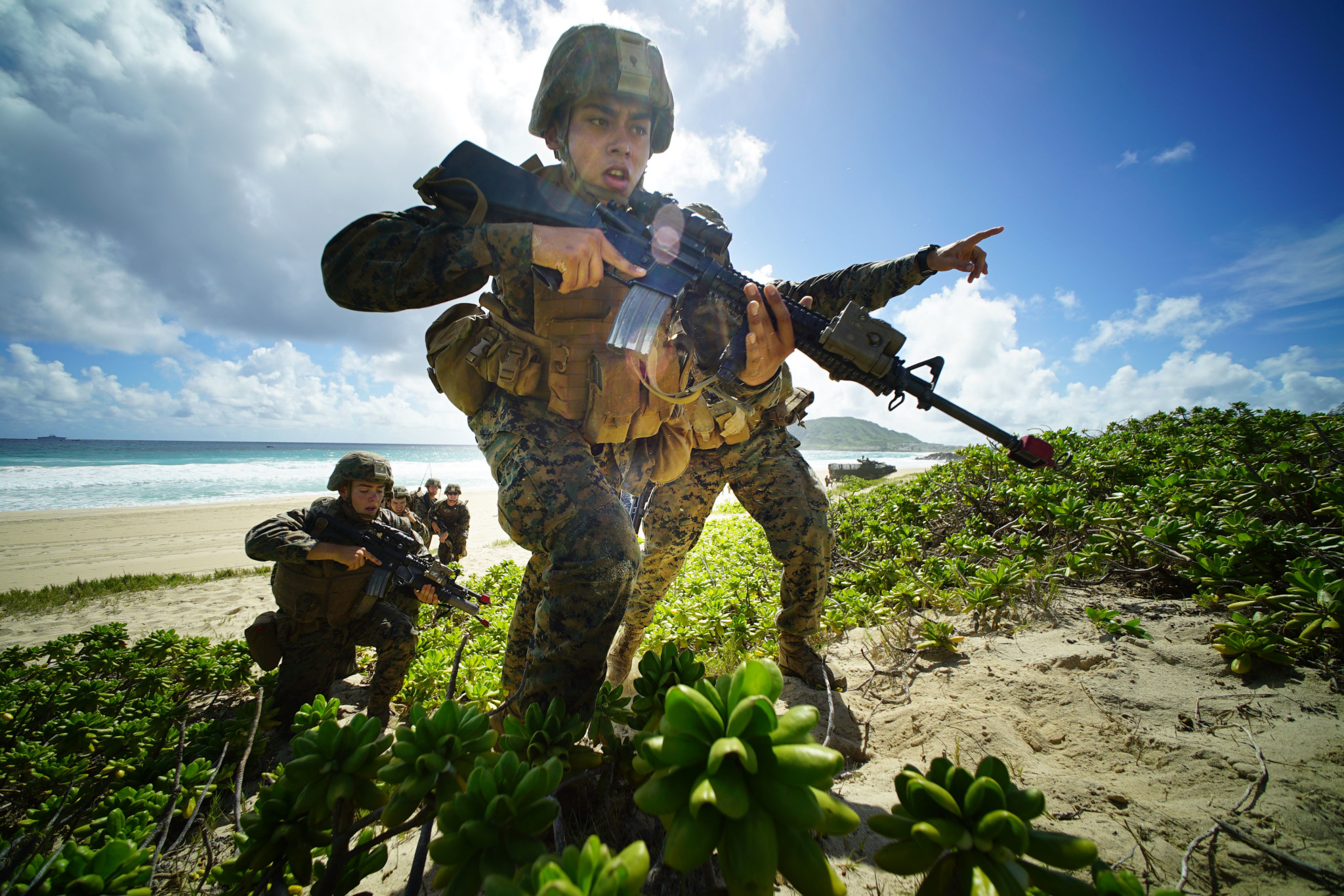 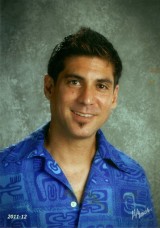 Pete Shimazaki Doktor is with the Veterans for Peace Oahu Chapter 113 and a Cancel RIMPAC Coalition partner.

As members of Veterans for Peace, an organization of U.S. military veterans and supporters who advocate for peace, we couldn’t disagree more with the Aug. 14 Civil Beat article “Why Militaries Should Play Games With Each Other” by a Department of Defense employee at the Asia-Pacific Center for Security Studies and a DoD RAND contractor.

Games are for fun where hypothetical opponents do their best to outperform each other for a winner without loss of life.

War on the other hand is a disaster created by the failure of leadership to resolve conflicts constructively, and often brings out the worst in opponents through the goal of destroying each other; it rarely yields any winners.

The authors of the article use an example of military leaders from different nations collaborating around a hypothetical international crisis, considered a beneficial exercise to prepare for future crises.

However, it is the lived experience of both soldiers and civilians of past and present wars that war itself is one of the deadliest threats to human existence, with some 160 million people estimated to have been killed in wars throughout just the 20th Century. With the rise of war technologies, civilians have increasingly made up the majority of casualties in armed conflicts since World War II.

It is hard to argue that war is for the defense of people when modern warfare is notable for indiscriminate killing, albeit often filtered through commercial media and mislabeled by government and military officials as “collateral damage.”

One argument in “Why Militaries Should Play Games” is the potential saving of lives through international cooperation during natural disasters. This short-sighted view overlooks the disaster war is itself, with the number of lives lost through the military’s primary function, not to mention the unintended consequence of a global annual military spending of $1.822 billion that shifts resources away from societal needs.

This glosses over the fact that where there are military bases, there are threats to public safety and health due to retribution and environmental hazards that extend to spreading pandemics like the 1918 flu and COVID-19.

Another assumption in that Civil Beat op-ed is that U.S. collaboration with other nations yields mutually positive outcomes, using U.S. training and exercises in the Philippines with the Hawaii National Guard as an example. However, the authors failed to acknowledge who exactly the U.S. military was enabling: the current Philippines commander-in-chief has been globally condemned for violating basic human rights, perhaps with contribution by such US military training and support.

The authors of “Militaries Should Play Games” claim that when the U.S. coordinates with other nations — naming the biennial RIMPAC military exercises of up to 25 nations in
Hawaii — it is worth remembering that a broad, multinational exercise communicates international power, but there are 170 other nations not invited to participate. If only the U.S. put a fraction of its energy and resources into diplomacy that it does into preparing for wars, perhaps it wouldn’t need such costly military damage control due to political belligerence in the first place?

There is merit in the point that more international collaboration is needed — but the function of the military by design is not to collaborate but to annihilate after politics have been corrupted or fail, like using an axe for surgery. Just a few current examples of conflicts that have dragged on – Afghanistan, Syria and the Koreas — serve as examples of how militaries rarely resolve political conflict, and if anything exacerbate regional tensions, destabilize economies and radicalize extremism on all sides.

How can an argument for international collaboration via joint military training be made by target practicing on sacred Pohakuloa in light of the contested sovereignty between the occupied Kingdom of Hawaii and the U.S. empire?

How can one threaten or destroy a people’s crucial natural resources and simultaneously claim to protect the life of the land?

Consider that the U.S. military threatens the primary aquifers of Hawaii and Oahu islands, yet the U.S. Navy has the gall to peddle this as “security.”

Recently American exceptionalism was imposed on the people of Hawaii when island residents and visitors were mandated due to COVID-19 to self-quarantine for 14 days — with the exception of military service members and their dependents. As COVID-19 cases surged, military dependents were required to follow state quarantine orders, but U.S. military personnel continue to follow a different set of standards than the public despite the virus’s blatant disregard for distinguishing between military and civilian life.

With nearly 800 military facilities worldwide, the U.S. is in no position to be an enforcer of peace building. Domestically, the U.S. policing system has proven abusive and broken. Similarly, the U.S. posture as “the world cop” has likewise proven expensive, unaccountable and ineffective for international peace.

The authors of “Why Militaries Should Play Games” support RIMPAC joint exercises symbolically as “shoulder to shoulder, but 6 feet apart.” It is disingenuous to ignore the millions that have been “buried 6 feet under,” so to speak, as the direct and indirect result of militarism, the belief in military supremacy to solve societal and economic problems.

Defund militarism and invest in peacemakers if conflict resolution is truly the objective. Stop wasting money on “games.”

Veterans for Peace recently voted for resolutions specifically to RIMPAC and Red Hill Naval Fuel Tanks at their 2020 Annual Convention. 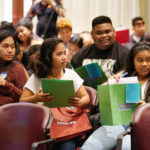 Pete Shimazaki Doktor is with the Veterans for Peace Oahu Chapter 113 and a Cancel RIMPAC Coalition partner.

Probably the best article I've read in this magazine so far. I do agree that these 'war games' lead to nothing much except exposure to covid-19 and extremely noisy helicopter manoeuvres over honolulu at all times.

"Defund militarism" and "Stop wasting money on "games." These are fantastic ideas!Now do China, Russia and North Korea.

Excellent commentary for peace  by Pete and Ann.  Mahalo. Jim