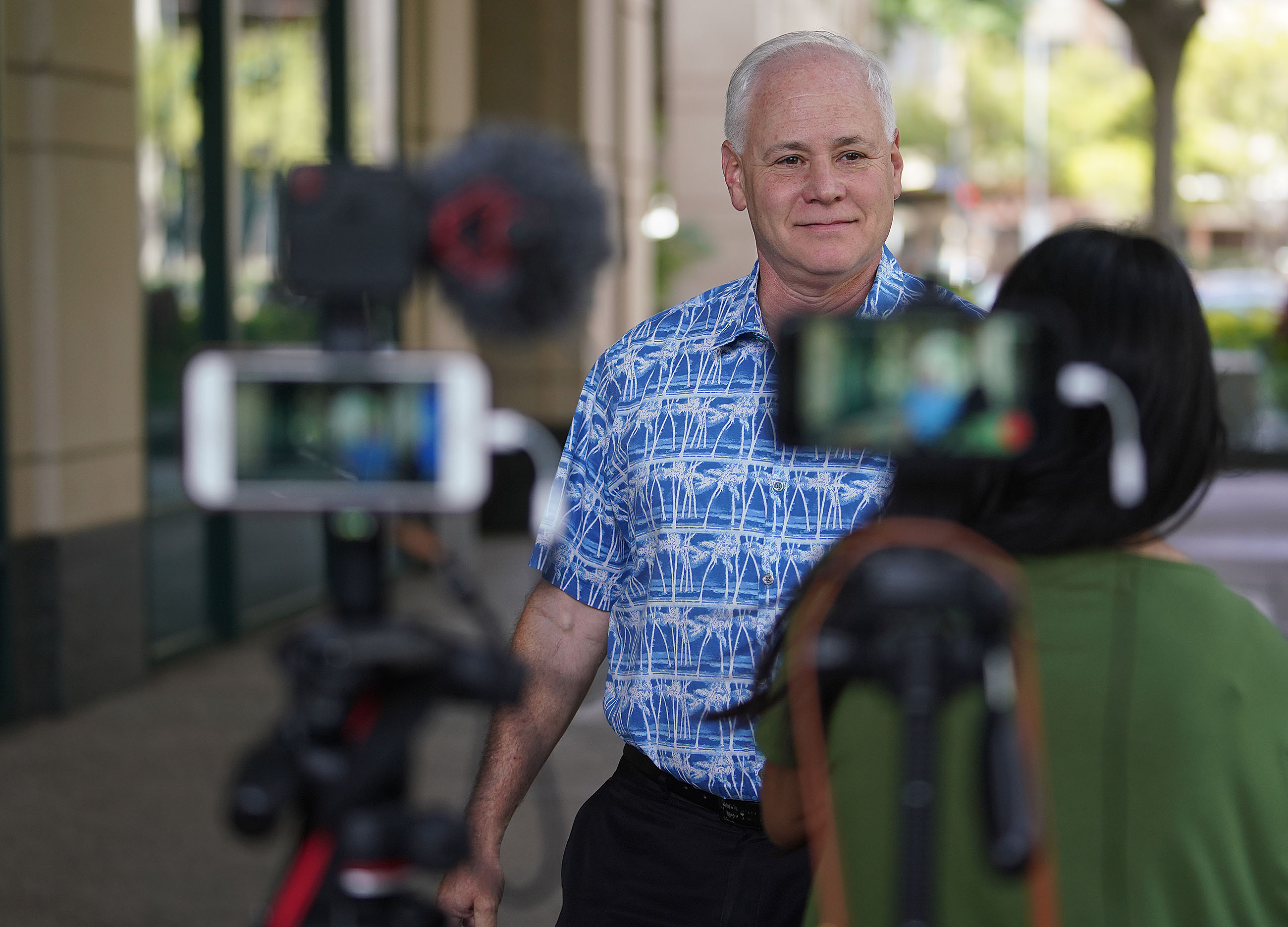 Natalie Iwasa is a CPA and Certified Fraud Examiner. She frequently testifies at council and rail board meetings.

For over two years you told us HART was “managing to the $8.165 billion budget.”  We now have been told, however, that the “draft” estimate at completion is $9.131 billion, plus about $1 billion in financing costs.

In October 2019, you told us that Plan B, aka “off-ramp” for the P3 procurement, was off.  But at the end of August 2020, you were quoted as saying “there is the opportunity to cancel, perhaps re-procure, what we have called the Plan B.”

According to Mayor Caldwell during a recent Honolulu City Council committee meeting, you gave that false information to the public in October, so the P3 bidders would remain engaged in the process.

On Jan. 8, you stated that rail would be ready for an interim opening in October 2020, despite the fact that less than two months earlier the Project Management Oversight Contractor had expressed concerns even for a December 2020 interim opening.

In addition, according to the January 2020 PMOC Monthly Report, which was based on the Jan. 14 PMOC meeting, schedules provided by HART indicated that the project would be ready to begin service on Dec. 20, 2020, and those schedules “show no float in the critical path.”

In mid-March in response to news of projected decreases in state tax revenues related to COVID-19, it was reported that HART staff had projected a $2 million decrease in rail funding, but based on information at the time, I had calculated the shortfall was about $28 million, and that didn’t even include the reduction in TAT.

More recently during the Oct. 14 special joint meeting of the Honolulu City Council Budget Committee, I listened as Budget Chair Joey Manahan asked about anticipated changes in cost.  Since I had seen the revised estimate at completion tables the day before and included them in my testimony to the Budget Committee, I expected the response to be that the cost was estimated to be about $832 million more.

Instead, HART’s Chief Financial Officer told council committee members “we’re looking at it.”  You were right there, yet you let that stand as if no increases in cost were going to be discussed the very next day.

The next day HART’s Project Oversight Committee was given an update on the $9.131 billion revised estimate at completion, but the projected cash flows provided to the Finance Committee, which met the same day, didn’t include the $832 million increase. The board now has to wait until Oct. 27 before they will get those updated cash flow projections.

People are upset with this project not only because it is billions of dollars over budget, but also because time and time again we have been provided incomplete, incorrect and inconsistent information. Good decisions simply cannot be made in this environment.

With the potential lapsing of $250 million in federal funds at the end of the year, time is of the essence. Please give it to us straight. We cannot afford to continue on as we have, financially or otherwise. 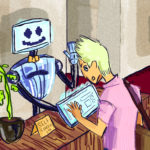 Natalie Iwasa is a CPA and Certified Fraud Examiner. She frequently testifies at council and rail board meetings.

Informative - thank you for all you do.

Well done Ms. Iwasa.  Thanks on behalf of all of us.