Campaign Corner: A Time Of Reckoning For Our Generation - Honolulu Civil Beat

Campaign Corner: A Time Of Reckoning For Our Generation

The system can’t work for us unless we invest our time and resources to build a movement for change. 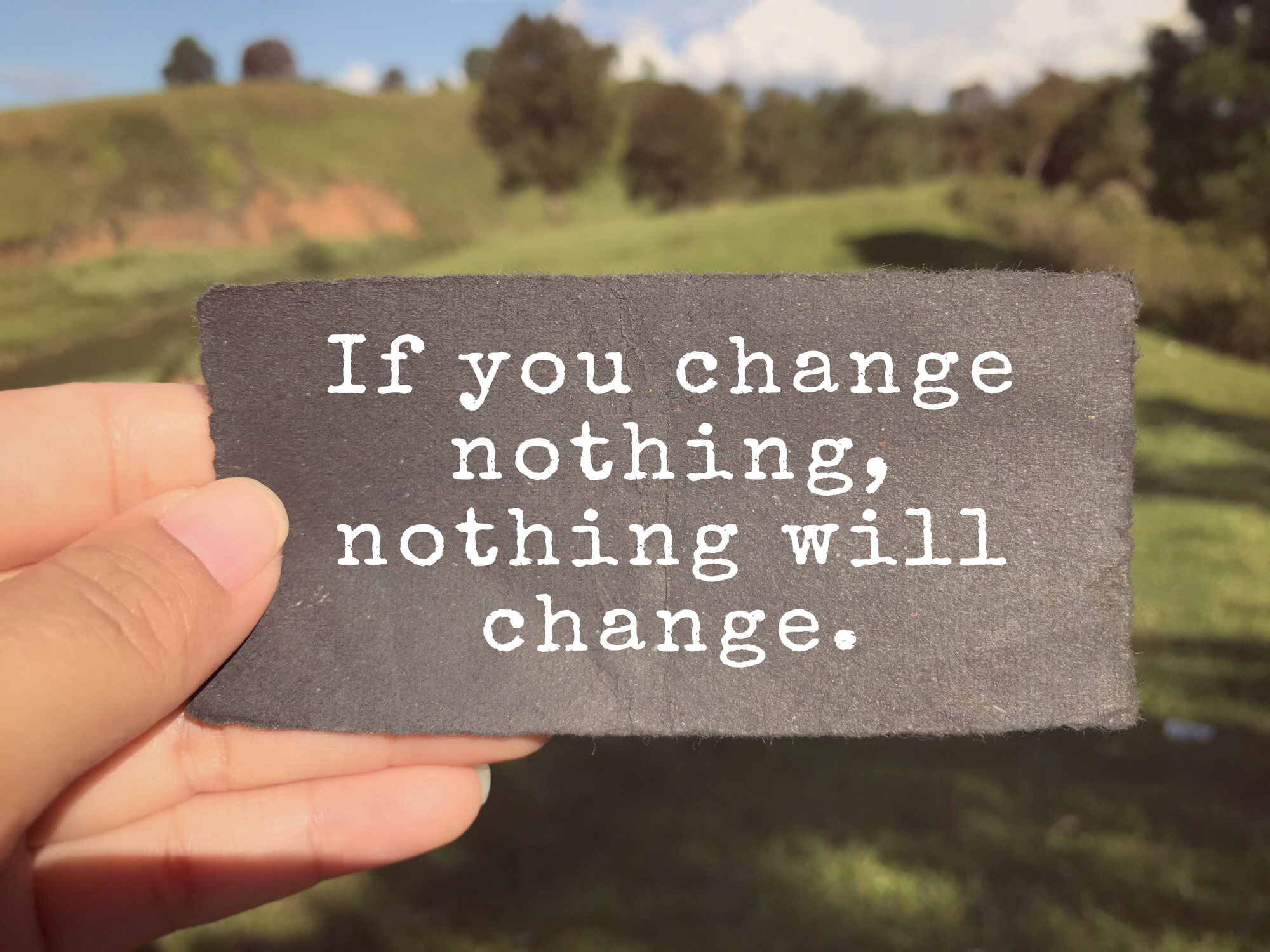 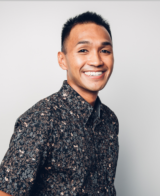 Danicole Ramos is the vice-president of the Young Democrats of Hawai‘i.

Hawaii is on the verge of electing over 15 candidates who are under the age of 35 to the Hawaii State Legislature and County Councils, following a trend across the country of thousands of young people who are stepping up to run for local and federal offices.

This trend comes at a time of reckoning for our generation. Across the country, we are facing a pandemic, an economic recession, a student loan crisis and a climate crisis. We are confronting the grotesque history and continuing trauma of racism in our country.

In Hawaii, many of our childhood friends are making the tough and tragic decision to leave the islands because of a lack of economic opportunities and affordable housing.

This isn’t the first time young people have stepped up at a time of reckoning. At the height of the Civil Rights Movement, a 21-year-old John Lewis and 12 other students known as the Freedom Riders stirred up “good trouble,” riding buses from Washington, D.C., to New Orleans to challenge the laws in the South that imposed segregated seating on buses.

Their activism brought about significant amendments that transformed Hawaii’s political structure, such as the unionization of State employees, the establishment of the Office of Hawaiian Affairs and the preservation of the Hawaiian language.

Throughout each of these moments of reckoning, it was young leaders who dared to step up and to create the future they wanted to see for themselves. Today, we are witnessing a departure from politics as usual, with young leaders responding to the demands of even younger activists acutely attuned to their era’s injustices and inequities.

From the March for Our Lives rally that happened at our nation’s capitol to the Hawaii Youth Climate Strike and Hawaii for Black Lives rallies that occurred at the State Capitol, we recognize the urgency of this moment. However, we can and must do more.

Labor rights activist Dolores Huerta once said, “If people don’t vote, everything stays the same. You can protest until the sky turns yellow or the moon turns blue, and it’s not going to change anything if you don’t vote.” The crises passed on to our generation are monumental in scale, and we need to vote for the leaders who understand that these problems urgently require bold action.

We must vote for those committed to making the difficult changes that past generations will not — because our generation has the most to lose.

Whether it’s running for office, marching in a protest, phone banking for your favorite candidate, interning for an elected official, taking a class to expand our political education or joining a political organization, the system can’t work for us unless we invest our time and resources to build a movement for change.

Moments of reckoning like this one only come once in a generation. Yet when young people take on that reckoning, it changes the fabric of our society forever. This is our moment of reckoning.

Hawaii’s young people are a very powerful bloc of voters who can genuinely change this state’s course if we all vote. What matters to you? What future would you want to see? You have an opportunity right now to create that reality. 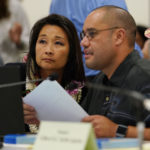 Danicole Ramos is the vice-president of the Young Democrats of Hawai‘i.

And, whose fault is that mr vice-president of the Young Democrats of Hawaii?

The nation is on the verge of literally again electing the old guard political establishment -> Joe Biden (the very embodiment of career politician) .  So the only change that is coming is very slow change for the worse.Jefferson, the father of the Democrat party said that a periodic revolution was necessary to reform governments because governments don't reform themselves, and that the blood of patriots was liberty's "natural manure".Every empire has fallen.  With China (the CCP) rising, is it now time for America to fade into the sunset?

Speaking as one of those computer geeks from the 70's who thought we would change the world by placing information management tools in the hands of everyday people, I hope this generations time of reckoning will include the realization that decisions are best made by what you see happening around you, and by talking to people in person so you can better gauge what's in their hearts, rather than just relying on what you see on a screen.There's a real interesting documentary on Net Flix called The Social Dilemma, definitely worth watching.But as with all technology, the technology itself is not to blame, it's how we use it.Start putting your devices down and start talking to people. Some may support Trump, some may support Biden, but that doesn't change the fact that our common bonds, the things that really matter to most of us, far outweigh our differences.Focusing on differences only divides us, and division only benefits those who covet power and control.We can make Hawaii better, but we all have to work together. We can't immerse ourselves in our social media, waiting on others to do the heavy lifting for us, and cross our fingers, hoping everything works out.