Expect the Hawaii Legislature to be flooded with revenue enhancement proposals. 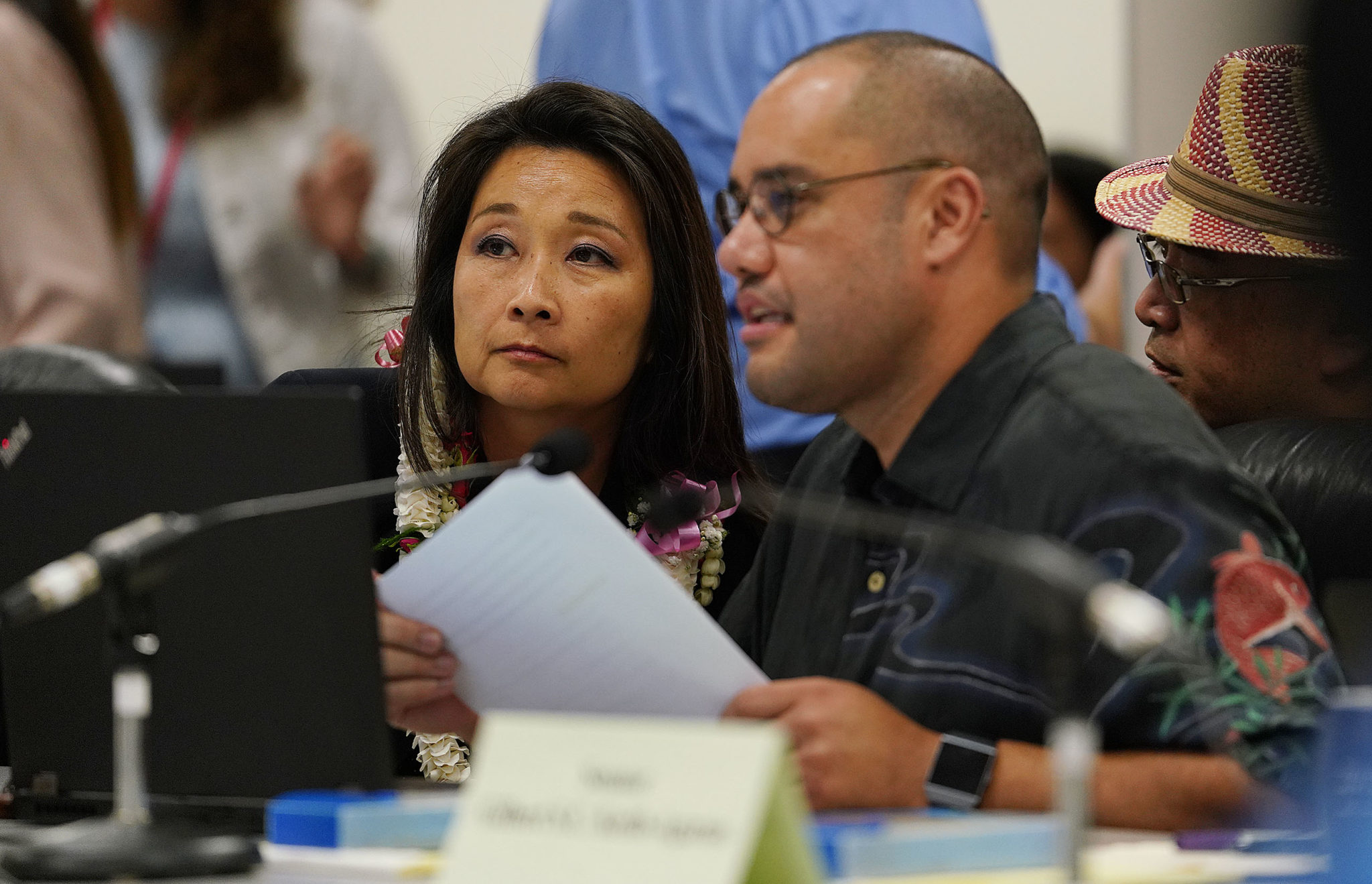 Let’s first start by stating the obvious. We’re in trouble.

According to the latest forecasts put out by our Council on Revenues, we have a state budget hole of more than $2 billion dollars.

This has to be made up somehow.

The Legislative Auditor’s staff was busy at work trying to find idle cash parked in obscure special funds. They found some, but raiding it will be a one-time fix.

The governor is talking about furloughing employees for two days a month for four years, beginning in December, to shave roughly 10% off state payroll costs. He has also asked the executive departments to come up with another 20% in cost reductions.

Not much has been said about “revenue enhancement,” things like increasing taxes, suspending exemptions, lopping off tax credits. At least not yet. We fully expect the Legislature, when it opens next year, to be flooded with revenue enhancement proposals.

The question then becomes which, if any, will have enough traction to go all the way through the legislative process.

One very important step that takes place before the Legislature convenes is, of course, the general election. That’s when we find out who will be in the Legislature. Once we figure that out, we then need to remember a few things if we’re going to think about how to balance the state budget.

About half of the operational spending from state government is considered fixed costs. This includes interest payments on money that the state has borrowed in the past, and payments to support the retirement and health benefits that are due state workers who have vested in the benefits, whether or not they have left the State.

Governor Ige skipped this year’s payment to the retirement system and health fund, but it’s not something we recommend doing, and there is no way it can be done year after year. We already owe our creditors and our workers, and the debts need to be paid.

A long time ago, soon after the new hotel room tax became law in 1986, state government committed to sharing some of its wealth with the counties. The amount of this sharing has been the subject of fierce and ongoing debates over the last decade or so, but there always has been sharing.

Until May, that is, when the governor by proclamation shut down the law that required our hotel room tax to be shared with the counties. That move perhaps eased the problem at the state level but is now causing pain at the county level.

If and when lawmakers look to taxes as the means of patching the leak, they are going to find that only two tax types bring in enough money to make an appreciable dent in the budget: the general excise tax and the individual income tax.

Most of you probably already knew that the general excise tax, which is imposed on all business in the state, brings in lots of money, primarily because it is imposed on almost everything that moves and may be imposed many times in the economic chain that leads up to the retail sale of a product or service.

The way out of this mess is a complicated one.

What you might not have known is how much the individual income tax rakes in. In fiscal 2019-20, for example, it brought in $2.3 billion compared with $3.4 billion in GET collections. Of that, $2.1 billion came from withholding tax on wages.

We’re in trouble, and the way out of this mess is a complicated one. How will the pain be shared? If you have an opinion on the matter, you can go to the ballot box, you can speak with your elected officials, and you can encourage others to do the same.

Will you be one of the people who make things happen? Will you simply watch what happens? Or will you be part of the mass of people who have no idea what is happening? 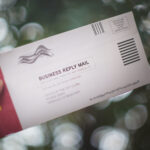 Danny De Gracia: Don't Be Scared To Vote By Mail

Governor Ige proposed pay cuts back in April 2020!  Guess this process of proposing cutting State government expenses to actual implementation take 10 months or so?The 'leaders' at the University of Hawaii has already taken the lead with up to 20% pay reductions (20% reduction for top UH management,  administrators, managers, etc).Sad that during this time, there are still people out there who are suffering, some who may be unemployed and who may have not even received their UI payments.

The sweetheart deal Caldwell gave to the labour unions is  what needs to be audited and changed.  It is not equal tohave our contracts padded to support unions.  The nextitem would be 3rd party auditing for all State and Citydivisions.  Many departments are still using 1980 equipment when changes could have been made years ago. NO leadership means the politicos are hiding thereal truth from us.  I don't believe the budget deficitamounts are real.  They must be shibai.

I tend to agree with the comments suggesting a reduction in government spending, but I fear that our government leaders will cut services in an inequitable manner that will leave swaths of our community even more disadvantaged.