There is helpful information online about all four ballot proposals and even some news reporting. 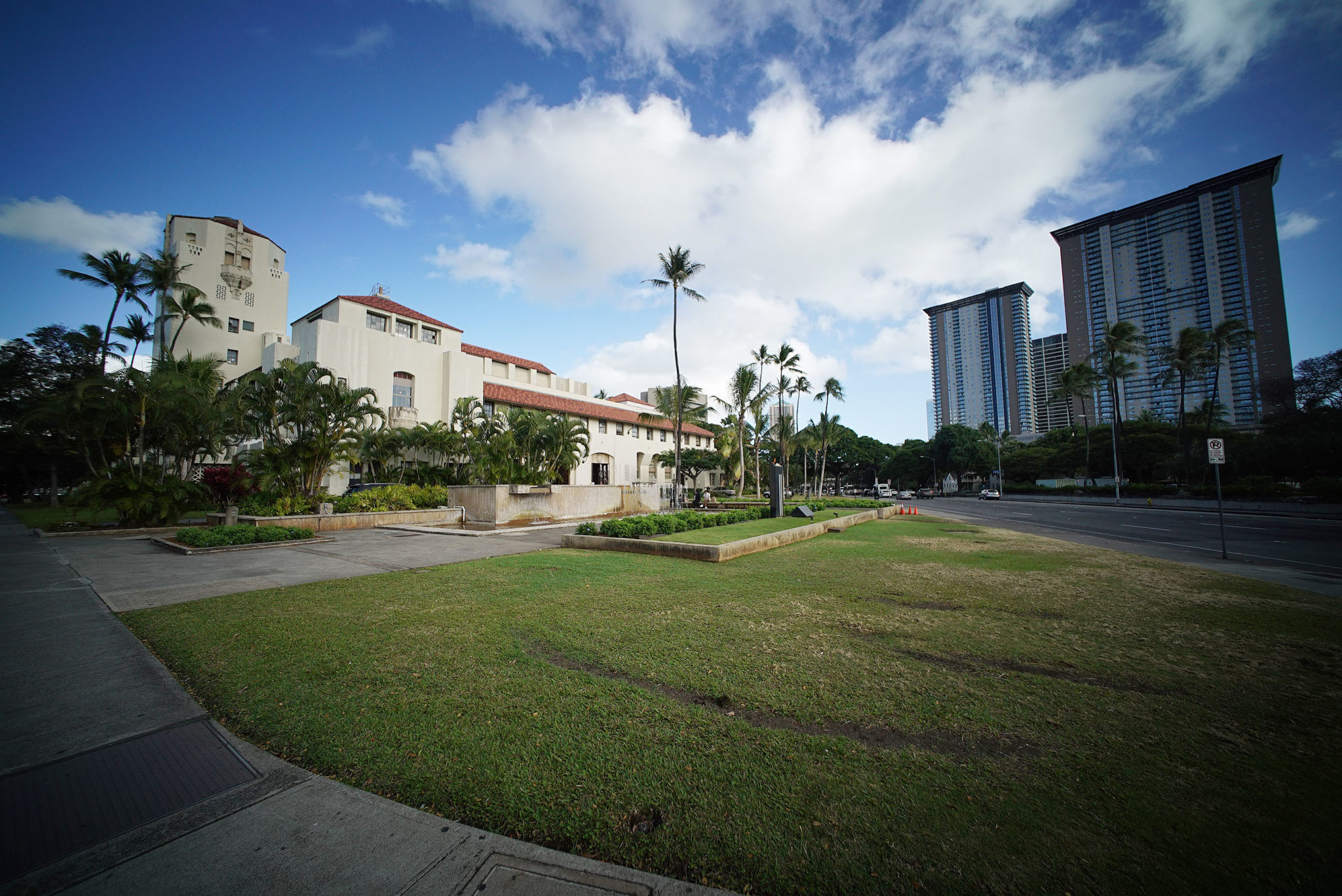 Ballots for this year’s elections started going out this week, and while there have been debates, mailers and advertising for the candidates running for office, there has been little discussion about the four questions to amend the Revised Charter of Honolulu.

If you go to the state Office of Elections website for information on the questions and follow the links, you’ll eventually get a list of the questions. There are also links to the resolutions that established the questions, but one would need to do some additional digging to find the discussions and testimony.

Chad Blair, politics and opinion editor of Civil Beat, wrote about the first question, which asks whether term limits should be imposed on the prosecutor’s office. More details of the pros and cons can be found on the City Council’s status page of the underlying resolution, 19-35.

The second question asks whether a Youth Commission should be established under the city managing director. If this sounds familiar, it may be because the Honolulu Charter Commission discussed a similar proposal, No. 102, in 2016.

A couple of key differences between the Commission’s proposal and the current ballot question is that Proposal 102 included the possibility of stipends for commissioners, and the current question requires that members who are 18 or older at the time of appointment be registered voters.

The Youth Commission would be allowed to “employ staff as is necessary,” but notably missing from discussions about the commission, based on council meeting minutes and committee reports, is the estimated cost for such staff.

More information about the proposed commission and related testimony is available at Resolution 19-329, CD1.

Currently the Department of Corporation Counsel oversees the EC for administrative purposes, including its budget. In 2014 COR delayed requests for a $600 tracking device that was to be used in an investigation.

It was estimated at the time that the city could save about $250,000 in overtime abuse, but because the equipment was not approved in a timely manner, the case died.

The proposed amendment is supported by the EC. Its testimonies, along with other related information, are available on the status page for Resolution 19-331.

The fourth, and final, proposed charter amendment relates to commission staff, specifically whether the positions should be exempt from civil service with salaries set by the commission, subject to specified limitations.

The EC also supports this proposed amendment and has posted a list of frequently asked questions for both questions No. 3 and No. 4 on its website. Additional information is available at Resolution 20-83, FD1.

I encourage voters to take the time to make informed decisions with respect to this year’s general election. 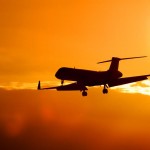 Neal Milner: Here's Why You Should Consider Leaving Hawaii

Mr Felix idea to have the RAIL end in China Town is a good idea, All the down town workers can get right off in down town. Then express buses can take people direct to Ala Moana/Waikiki/UH. we can save 1 or 2 billion $,  and not fight in court with Hughes Corp. who does not want to change their plans in Kakaako.  We can finish the Rail for less money and start operation years earlier along with redeveloping that run down area of Honolulu. Let's improve our city !

Ethics departments tend to be anything but ethical. Same with diversity, inclusion, and other nice sounding but corrupt systems.

And by the way, there ought to be a law about making charter amendment proposal wording as SIMPLE and non grey area as possible. As it is now, I can see how the wording could really trip up the average person without a law degree and not used to fancy, unnecessary legalese! I'd like to think I'm not a total dunce but I read over each proposal TWICE in order to be darned sure I knew which box I was going to fill in.This is precisely how they snuck in that disaster Rail we are now dealing with!