You can change the course of city government by voting on the ballot measures. 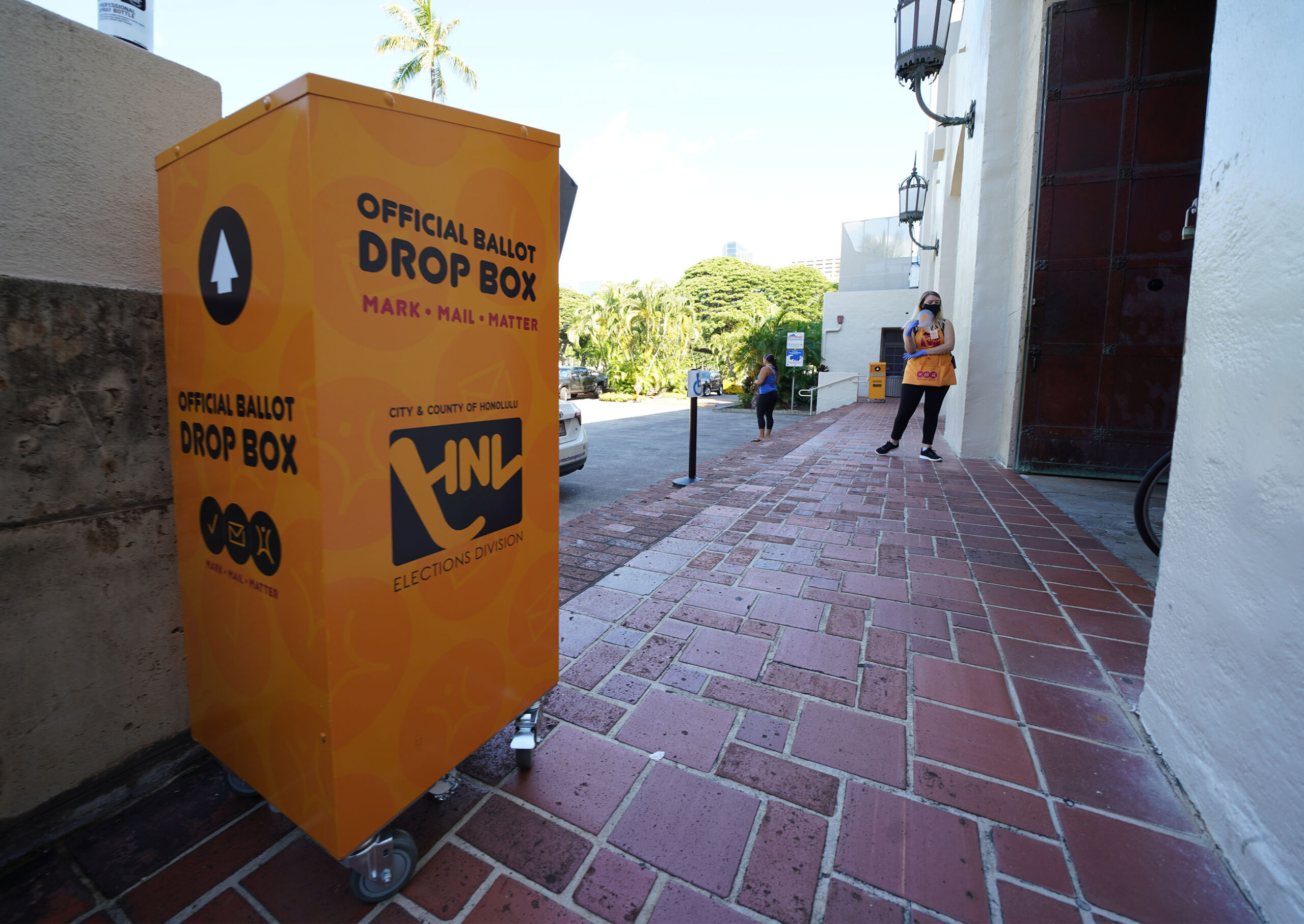 The late President Ronald Reagan, just before leaving office, shared with Tom Brokaw a blunt observation that “People that are elected to public office are no better and no worse than the people who sent them there, but they’re all better than those who don’t vote at all.”

In this election, we have important questions that must be addressed on our ballot, and now is the time for Oahu residents to show themselves as engaged citizens, ready to do what is right by voting.

Over the years, Honolulu residents have repeatedly complained about not having the opportunity to directly influence their government with their votes. We constantly hear about powerful special interests buying out candidates, corruption in high places, and an inability to straighten out what seems like a crooked system.

And yet, on this year’s ballot, Oahu voters have an unprecedented opportunity to change the course of our local government with four proposed amendments to the Honolulu City Charter.

Lost in all the hype over the contentious presidential election or even the Honolulu mayoral race is the fact that these four questions are a big deal that you can’t afford to leave blank or be ignorant about. The mistake that many local voters keep making every election is to fixate purely on parties or personalities and not pay attention to the ballot questions that give us the power to actually change the island.

More significantly, voters need to realize in this terrible time of pandemic that our health is more than just insurance, doctors, medicine or public health regulations. The social-ecological model of health shows us that a governmental climate where structural violence and corruption is encouraged or inhibited in society has significant implications on our long-term health outcomes.

So when it comes to voting for questions of term limits, youth policies and especially public ethics in Honolulu, please understand that you’re not just voting for the future of our city; you’re voting for the health and well-being of yourself and everyone else who lives here.

Oahu voters have four important charter amendments to consider on this year’s ballot.

The first question on Oahu ballots asks whether or not Honolulu’s prosecuting attorney should have term limits.

Term limits are an essential check on the ability of any public official to develop entrenched power structures in government. When it comes to our prosecuting attorney, term limits are especially useful because we are facing a crisis of trust in the way laws are enforced here in Honolulu.

We have a small state and Honolulu occupies an even smaller island that is too easily prone to accepting the status quo through complacency and misplaced trust. Having a built-in check that forces a predictable turnover of the prosecuting attorney is something that you should definitely consider as an anti-corruption measure.

The second question asks whether or not Honolulu should create a Youth Commission under the city’s managing director. Both nationally and around the world, we are seeing a unique phenomenon in which highly opinionated youth are rising up to address the issues that affect their future.

In Hawaii, we have always given a special deference to the needs of youth with government organizations like the Legislature’s Keiki Caucus, but giving a direct voice to young people is a new development. We first saw this with the Legislature’s attempt to give 16-year-olds the right to vote, and now, with the proposed Youth Commission, which would give 14- to 24-year-olds an advisory role in Honolulu government.

Hawaii House Health Committee Chair, Rep. John Mizuno, who is also the co-chair of the Keiki Caucus, says that this city charter question is “a welcomed establishment to give greater insight into youth perspective;” he sees this as a key policymaking step towards thinking more about future outcomes and not just short-term fixes. Giving young persons a voice in local government may help alleviate the kinds of frustrations that have been boiling among the younger generation over jobs, climate change, and social equality, so it is definitely worth considering.

Members of the Hawaii Public Health Institute’s Youth Council protested at the Capitol last year. An Oahu Youth Commission would give young people a voice in important issues.

The third question concerns whether the Honolulu Ethics Commission should have the authority to control its own budget after it has been enacted. At present, the commission is administratively attached to the Department of the Corporation Counsel, which has the right to “impose restrictions on the commission’s budgeted expenditures.”

Because the commission’s core function is to ensure accountability for city officials, autonomy in controlling its budget keeps it from being handicapped as a result of dysfunction, incompetence, or indifference on the part of the city.

This is a problem that is not unique to Honolulu. Both the city and the state for years have been handicapped in multiple agencies and organizations because of civil service classification requirements, which is a nice way of saying getting qualified applicants is hard because many of the job descriptions are written in an obtuse way.

Nevertheless, voters should think this question through carefully. While the commission may indeed know best who to hire and for what reasons, appointments based on merit can easily devolve over time into a gravy train. I’m tempted to vote “no” on this question to prevent further politicization of the city, but I’m still open to changing my mind. I plan to think about this one a little bit more, and so should voters.

Oahu residents have important questions to answer on their ballots, and this is the one time of the year that we all get to be legislators when it comes to approving amendments. Remind everyone to vote, and don’t forget to address the charter questions – their impacts will be felt long after your favorite candidates have disappeared from politics. 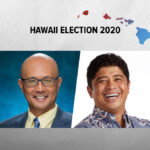 Honolulu City Council: A Veteran Lawmaker Vs. A Comedian

Voting is an essential check on the ability of any public official to develop entrenched power structures in government - not term limits.The commission is smoke and mirrors at best and a disgrace at worse.  It's akin to having a commission for slaves. They need the vote not some co-opting scam of a commission.

Take advice from teenagers who canât even keep their rooms picked up? Kids who think an onerous job consists of taking the trash out? Who have never cooked a meal in their lives? We are supposed to accept fifteen years olds as fonts of wisdom and and sixteen years olds living on their parents income as responsible voters? Really? If we do, we deserve the consequences.

I favor term limits in general, but in a one party state, what's the point?  You just replace a (D) with another (D).  The names and faces may change, but it's the same old, same old.