A team of young video and marketing students is making videos they hope will speak to their generation during the coronavirus pandemic. 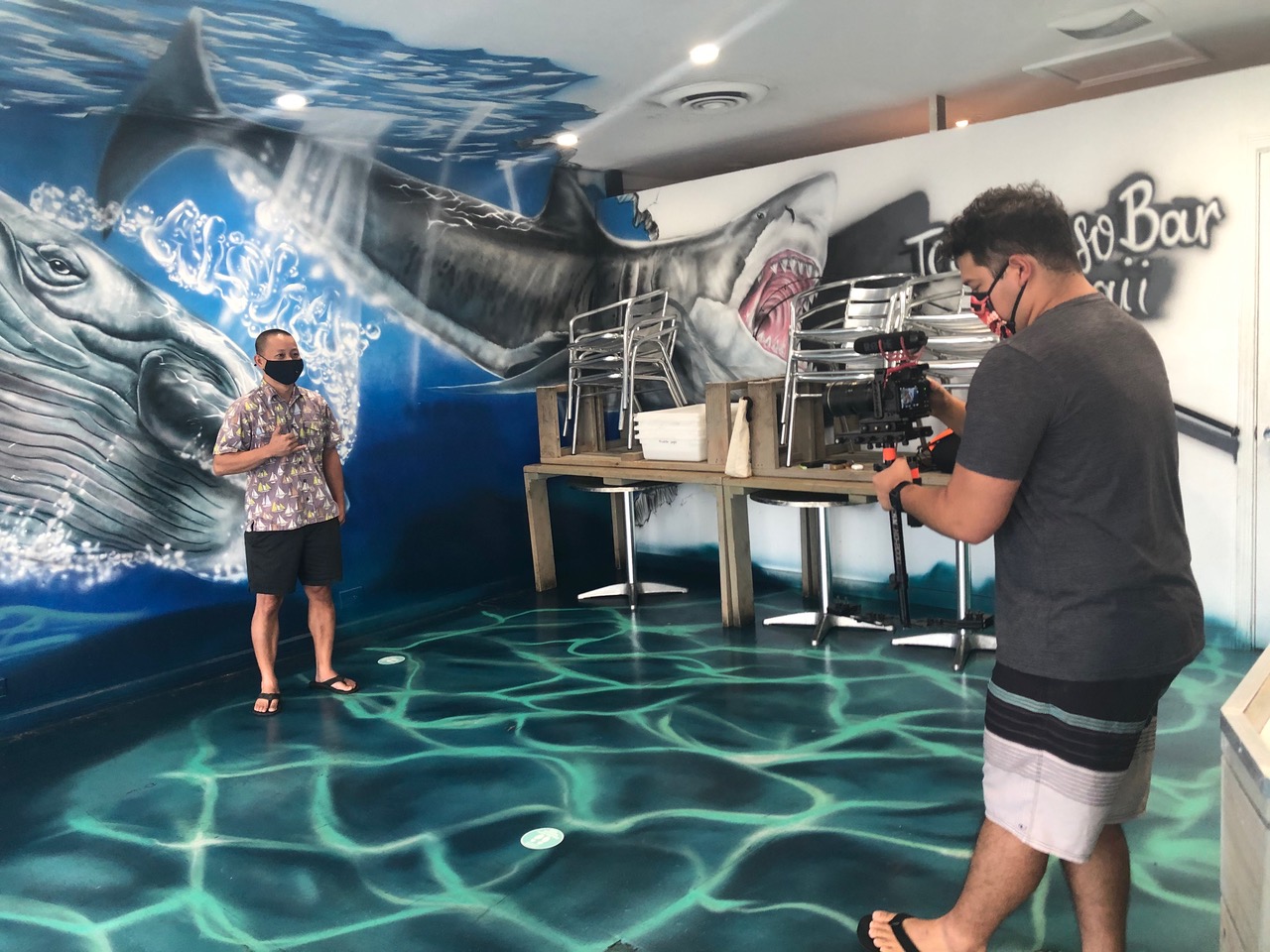 University of Hawaii students have launched a social media and TV ad campaign in partnership with the Department of Health to convince young people that behaviors considered abnormal before the pandemic — like wearing masks and shunning big parties — are now normal and necessary.

Health experts are frustrated by their inability to persuade a body of young adults to pay attention to the seriousness of the coronavirus.

Their concern is increasing as growing numbers of college students across the country returning to classes are catching COVID-19 and a new surge of infections is expected globally this fall.

“We came up with the idea of having the students take a lead on messaging to their peers. They know the best social media platforms to reach them. They are a very inspiring and creative group, and they really understand what resonates with their audience,” said Bronwyn Sinclair-White, DOH communications coordinator.

Sinclair-White says data DOH collected from focus groups in August showed the youngest segment of Hawaii’s population was taking more risks because of a false sense of security that the coronavirus was not dangerous to them, only to older adults with underlying medical conditions.

And that they did not worry as much as older adults about their role in spreading the virus to others.

DOH is paying the UH College of Social Sciences $100,000 to produce the messages done by student media group Manoa Now.

Their campaign pitched at 18- to 35-year-olds is called “A Surfboard Apart,” after its first video that uses a surfboard to indicate what 6 feet of distance between two people actually looks like.

“The surfboard is an easy and fun visual cue to show how to stay 6 feet apart on the sand. In the video, we tried not to be preachy or make our peers feel they were being lectured to,” said Brittney Kruzel.

The video is a short 20 seconds with only the natural background sound of the ocean, Kruzel says to keep viewers’ focus on the surfboard symbol.

The two beachgoers featured in the film are wearing masks as they sunbathe flanking the surfboard.

Kruzel, 20, is a double major in digital cinema and business management at U.H. Manoa. She is the general manager of UH Production/Manoa Now, the group in charge of creating the digital content and posting it on multiple platforms.

She says many students are stressed and uncertain about the future during the pandemic. “The goal is to keep the messages positive and uplifting to remind them that they are an important part of Hawaii’s kind and caring community.”

Volunteer student actors on another video titled “I do it for you, Hawaii” each say their key reason for wearing a mask is to protect others, including family, friends, essential workers, fellow employees and lahui.

Dana Alden, chair of the marketing department at UH’s Shidler College of Business, says the video is effective because it doesn’t preach but rather makes mask-wearing look like a social norm.  “Something everyone is doing. It says, ‘This is the way we are in Hawaii.’”

Another video, “Let’s Do It for Hawaii Businesses,” urges viewers to continue social distancing and wearing masks to support the small businesses they frequent.

It asks viewers to consider how sad it would be if economic fallout from the pandemic caused the closure of their beloved hangouts like Waiola Shave Ice, Teapresso, Kono’s  and Rainbow Drive-In.

On the video, Steve Nguyen, owner of the bubble tea Teapresso chain, says “Do it for Teapresso so we can continue to serve your ohana.”

“The businesses mentioned here are all food related because food is such a huge part of our culture. It’s how we connect,” says Nainoa Andrade, the student filmmaker who shot the videos. “The businesses are treasures near our campus. We have already lost so many treasures like Like Like Drive In, places we expected to be here forever. We don’t want to lose more.”

He says when filming the videos he was reminded of the Hawaiian phrase: “He alo, he alo,” meaning  we must work together “face to face” to overcome this, to get back to doing what we love best, going to the beach, being with friends, enjoying favorite restaurants.

Andrade, 25, is a senior majoring in film with plans, he says, to go straight to Los Angeles after graduation with the goal of becoming a director of photography in the film business.

Andrade and Kruzel and communications major Karlee Shay say collaborating to create the statewide public health campaign has been a rare opportunity to get real world experience.

“I have enjoyed working together with people with different areas of expertise, all of us pulling together to work on something larger than ourselves, to try to keep the community we love safe. It is really neat to me,” says Shay.

Shay’s job as a member of Manoa Now’s marketing team is placing the content on various social media sites to provide interactive experiences and encourage sharing comments and creative images on ways to halt the virus.

“It is such a strange time. We are not together because of social distancing yet we are together virtually,” she says.

The campaign also features two videos to direct students to counseling if they are feeling anxiety and depression from being cut off from family and friends during the pandemic.

Each “Asking for Help” video offers information on how to phone or text the hotline of Hawaii CARES, a 24/7 referral service for students with behavioral health issues.

“We have never experienced anything like this before. I have friends really struggling now,” says campaign producer Kruzel.  “It is a hard time being stuck inside day after day, alone, ruminating with your thoughts.”

The team is currently working on a new video to suggest creative ways to have fun with friends while at the same time maintaining physical distance.

Filmmaker Andrade says young people who have seen the videos appreciate them because they are so local and speak so directly to them. He says they tell him, “Hey, you made a video just for us. Thank you.” 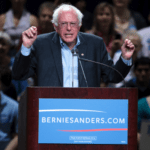