In Honor Of The Passing Of Justice Ginsburg: A Nurse’s Perspective - Honolulu Civil Beat

In Honor Of The Passing Of Justice Ginsburg: A Nurse’s Perspective

The Notorious RBG, a healer in her own right, helped to repair the imbalances in our society — but the work is far from over. 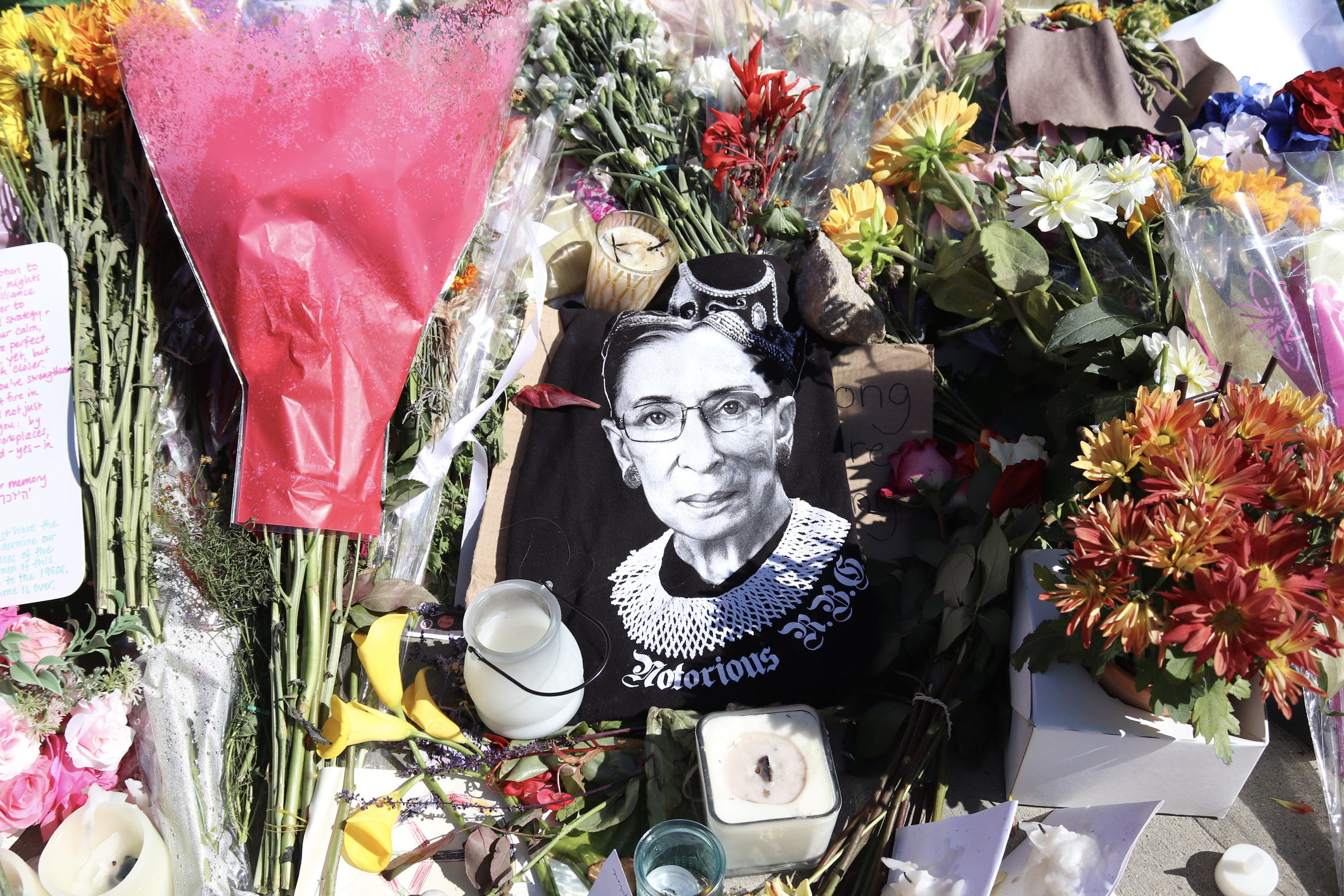 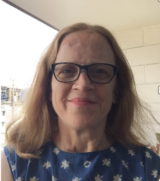 Susan has been a registered nurse for more than twenty years, with a primary specialty in hospice and palliative care. She is a co-founder of One Washcloth and lives in Honolulu.

I’d like to share with you a nurse’s perspective on all that RBG fought for her entire career.

In nursing school, we learn about the negative effects of imbalances in the body. Electrolyte imbalance, fluid imbalance and pH imbalance are just a few examples of irregularities that can cause stress and strain on the entire system. Consider newborn babies — when they are brought into this world with physiological challenges of any sort, the risks to their morbidity and mortality can be great.

When such conditions go untreated, the negative ramifications to the baby’s health are unavoidable and lifelong. A weakened system has more difficulty preventing other problems from developing. Furthermore, when the foundation of any system is weak and unbalanced, its growth is affected in negative ways and complications can develop — unless, of course, the condition has been addressed and stability has been obtained.

The health of a nation is no exception, especially when the imbalances have been chronic to the system for so long.

In the case of the United States of America, the words in our founding documents created the structure on which our nation was born. For all of their brilliance, these documents had little to do with equality. The question of who actually had a voice and a vote in the nation was left to the states and the answer was clear: The United States was a nation run by white male landowners and it served the interests of white male landowners. The rights of all others were omitted.

Because of this blatant exclusion, our nation’s foundation was weak, stressed and destined for dis-ease. We, as a society, have been negatively affected by this underlying deficiency ever since — not just a singled-out segment of the population but rather the whole system, our whole society: each and every one of us.

As U.S. Supreme Court Justice Ginsburg argued time and time again, laws created on the basis of gender hurt everyone and affect the health of the whole. Her mission was to help heal the whole and to work towards creating a “more embracive constitution, embracing the left-out people, not just grudgingly, but with open arms.”

This is what she believed the founding fathers had in mind, a constitution that evolved over time into one that included all human beings, not just those who looked like the signatories of the document.

Justice Ginsburg, visiting with students at Mililani High School in 2017.

As nurses, we see on a daily basis how the negative ramifications of our nation’s foundational deficiencies have played out: marginalization, corruption, the abuse of Mother Earth and endless wars, to name but a few. These deficiencies are affecting the medical, physical, emotional, mental and/or spiritual health of all of our patients in one way or another, as they have done for centuries.

As a society, our growth and development has been morbidly stunted by imbalances such as sexism, racism and homophobia. This systemic immaturity has bred infections such as white supremacy. And it has kept the United States on a path of regression instead of progression, of national decline instead of national prosperity.

The Notorious RBG, a nurse and healer in her own right, approached these structural imbalances in her own way. She personally experienced some of the negative consequences of our weak and flawed foundation and did everything in her power to address and right the chronic wrongs deeply ingrained in our nation.

When she was asked in an interview, how she’d like to be remembered, her response was as “someone who used whatever talent she had to do her work to the very best of her ability and to help repair the tears in her society to make things a little better.”

She did that indeed. Now it is up to us to carry on her mission.

The patient, if you will, is far from recovered. However, if we are willing to continue RBG’s work, by taking a hard and honest look at the core of our afflictions, we can create a treatment plan that is holistic and persistent, one in which all voices are heard and valued, and one that is focused on the ultimate goal of systemic and long-lasting health.

Supreme Court Justice Ruth Bader Ginsberg’s devotion to help heal our nation has been inspirational to me. And I am extraordinarily grateful to her for sacrificing her own health to improve the health of our nation and help get us off the path towards physical, mental and social decline and onto one of maturity, well-being and humaneness. 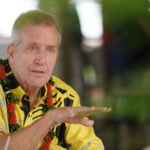 Susan has been a registered nurse for more than twenty years, with a primary specialty in hospice and palliative care. She is a co-founder of One Washcloth and lives in Honolulu.

Mahalo for posting - reminds me of quote I heard recently: "It is no measure of health to be well adjusted to a profoundly sick society." - Jiddu Krishnamurti