We need to muster the political will and insist that the Honolulu police do better. 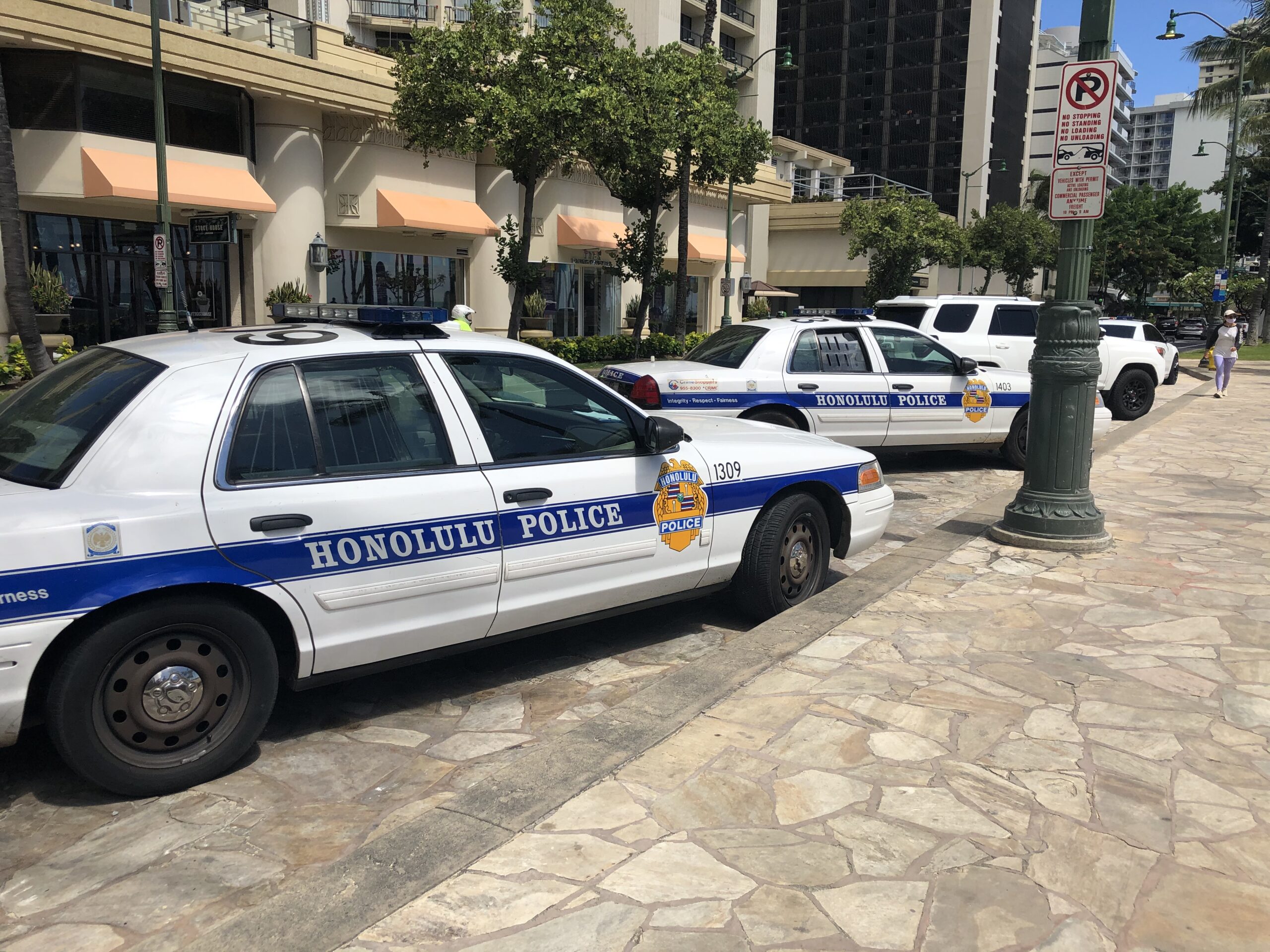 About a year ago, I was sitting in a meeting in downtown Honolulu when, all of a sudden, there were strange sounds coming from the ceiling. Something had gotten in through the roof and was crawling around the duct system.

A colleague looked up and saw a face peering down from an air vent. Someone had climbed up a fire ladder outside the building, had found a way inside the narrow ventilation system, and was crawling around inside the building. Eventually, the climber made it out to the steep-pitched roof, wedged herself precariously in a corner, and proceeded to break off roof tiles and throw the pieces to the ground.

Police were called. The fire department showed up with a truck and lift to get the person off the roof. Maybe a dozen or more first responders spent two hours trying to safely get her down.

The saddest part of the story was this: The cops knew this person by name and had pulled her off high places before. She was homeless. She was a climber. She was often in dangerous situations that required the assistance of so many first responders.

Honolulu police have a dismal record when it comes to closing cases, especially property crimes.

Just about everybody on Oahu has a story like this, about seeing teams of police officers, as well as fire fighters and ambulance crews, responding to a single homeless person who is gravely disabled, dangerous or in danger, acting out and refusing help. HPD is very visible in the community. We know they’re busy doing stuff that nobody else wants to do and stuff that is, frankly, a stretch as far as their job description.

Likewise, many Oahu residents have first-person accounts of home break-ins or car break-ins and how they knew, even as they picked up the phone to report the crime, that it was a fruitless endeavor, a formality simply to document the loss for insurance purposes or to add to the neighborhood statistics.

HPD may be very visible in the community, but they are mostly reactive, clearing up whatever mess there is in the moment and then moving on to the next. Oahu residents have tacitly given up on crime-solving, case-breaking, or even investigatory follow-up.

It may not be surprising to those who live here that the Honolulu Police Department has one of the worst crime-clearing rates in the country, but it should be infuriating. It should be untenable. Christina Jedra’s analysis of FBI data describing what we have understood anecdotally for too long should ignite a call for action and a commitment to change.

In 2018, Honolulu Police Chief Susan Ballard warned the Honolulu City Council that with nearly 250 unfilled positions in the department, victims of non-violent crimes would get a letter telling them that their report was noted but no action would be taken.

However, these numbers from the FBI show the magnitude of the problem. Even violent crimes aren’t being cleared at a rate comparable to other police departments or even to HPD in years past.

No wonder so many crime victims take to social media and the Stolen Stuff Hawaii Facebook group, become their own investigators and crowd-source enforcement of laws.

The thing is, though, even in the de facto role of social service front-line workers, the efforts of the Honolulu Police Department haven’t yielded much positive change. They’re rescuing the same folks over and over, telling the same people to move along, routinely clearing the same homeless encampments.

No wonder so many crime victims take to social media and the Stolen Stuff Hawaii Facebook group, become their own investigators and crowd-source enforcement of laws.

In the last six months, police were assigned yet another new duty: to enforce quarantine and Mayor Kirk Caldwell’s various public health fiats, issuing mountains of citations to people sitting on the beach or walking in a park when Caldwell decided that, somehow, this was the key to combating COVID-19.

For all its big city problems, Honolulu retains many of its small-town sensibilities. As most people can tell a story of a crime that happened to them or someone they know that received no follow-up from police, most can also tell a story about a cop who is awesome or describe a time a police officer truly helped.

I bring this up to make the point that the potential for efficacy is there. So much of it comes down to management of resources and political will.

There is a mayor’s race happening. Don’t buy into the dodge by Caldwell and his predecessors who shrug and say if you have complaints about HPD take them up with the police commission.

There should be a collective declaration that we’re just not going to live like this anymore, not in Hawaii, not in a place where we talk about a laid-back lifestyle but lock doors and windows and set the alarm even if we’re just doing errands that will take us away from home for 45 minutes on a Saturday morning. 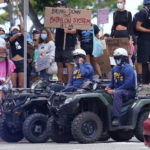 Here's How Honolulu's Mayoral Candidates Differ — Or Not — On Police Reform

Why are police giving citations to moped drivers for not wearing a mask while driving??  If that is a new law then they should give a warning first. And the ticket doesnât have option to pay. Only a court date. Do we go to court now?

One solution to improving the crime-solving record is to have mandatory finger printing for all citizens on their 18th birthday.  Our system only has records for people that have committed crimes and were previously arrested.  This leaves a LOT of people that are not in the system.  How many times have they found fingerprints at a crime scene only to find that those prints are not in the "system"?  Of course this would promote criminals to wear gloves but it would still increase the % of crimes solved.

HPD is part of the triangle for maintaining law and order, the two are the politicians who make laws and can fund new jails and take on ACLU, and the judges who let criminals off easy or in this Covid times let em out of jail.One of my suggestions is to legalize use of cameras that can read vehicle license plates that can detect stolen cars, expired registration, unpaid tickets, no insurance, etc.  This will reduce traffic on the roads, increase bus ridership, increase carpooling, decrease insurance rates due to less un-insured cars on the road, decrease ways criminals can get around.  Cars seized, owners have 60 days to pay any outstanding monies owed or reclaim a stolen vehicle, after that resold immediately or shipped off to recyclers.