Christina Jedra is a watchdog reporter on the City and County of Honolulu beat. She writes stories that hold the government accountable for how it spends your tax dollars and makes decisions that affect the lives of everyone on Oahu. Her coverage area includes the mayor, the Honolulu City Council and the Honolulu Police Department.

Previously, Christina was an investigative reporter for the Delaware News Journal. Using public records and persistence, she uncovered stories including the city council’s misuse of taxpayer dollars, workplace fraud in a construction training program, prison healthcare failures, falsified documents in an addiction treatment program and more.

Her investigative stories have sparked criminal investigations and penalties and prompted legislative and policy changes. She was recognized several times by the Maryland-Delaware-DC Press Association, which awarded her a first-place prize and a best of show award in investigative reporting in 2019.

Christina’s first full-time job in journalism was at The Capital newspaper in Annapolis, Maryland.

A graduate of Emerson College in Boston, Christina interned with The Baltimore Sun, The Boston Globe, The New England Center for Investigative Reporting and USA Today. Christina was born and raised in New Jersey and has strong feelings about quality bagels and pizza. 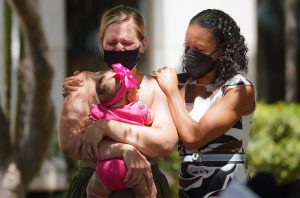 UPDATED: Lawyers for Lindsay Myeni said there’s no evidence he had committed a burglary. 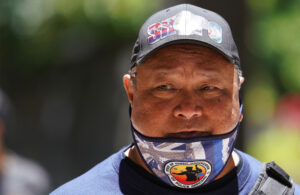 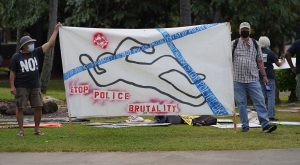 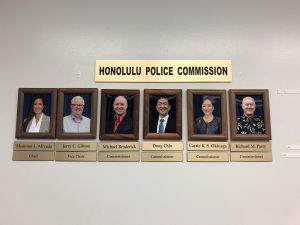 The mayor says he wants someone on the commission who has empathy for law enforcement officers. 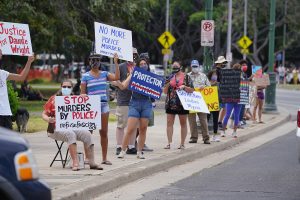 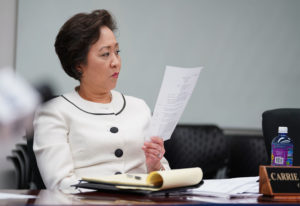 How Honolulu Will Select Its Next Police Chief

The Police Commission has the legal authority to hire the next chief, but Mayor Blangiardi has stated his desire to have “a very big say” and give preference to in-house candidates. 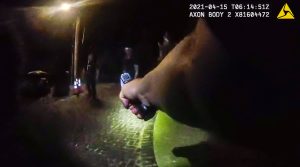 Video of the dark scene shows officers didn’t announce themselves as police, but HPD says the man must’ve known they were law enforcement. 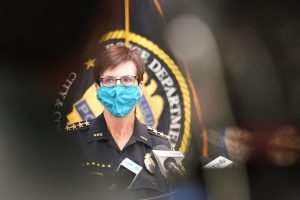 Police said the man entered a home, sat down and took off his shoes before returning to his car and initiating a violent assault on officers who responded. 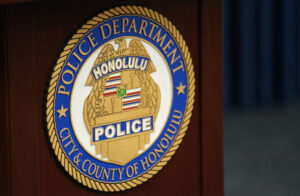 This is the second fatal shooting by Honolulu police officers this month. 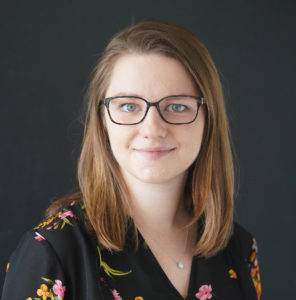