A growing organization is finding ways to keep students with and without disabilities from being socially isolated during the pandemic. 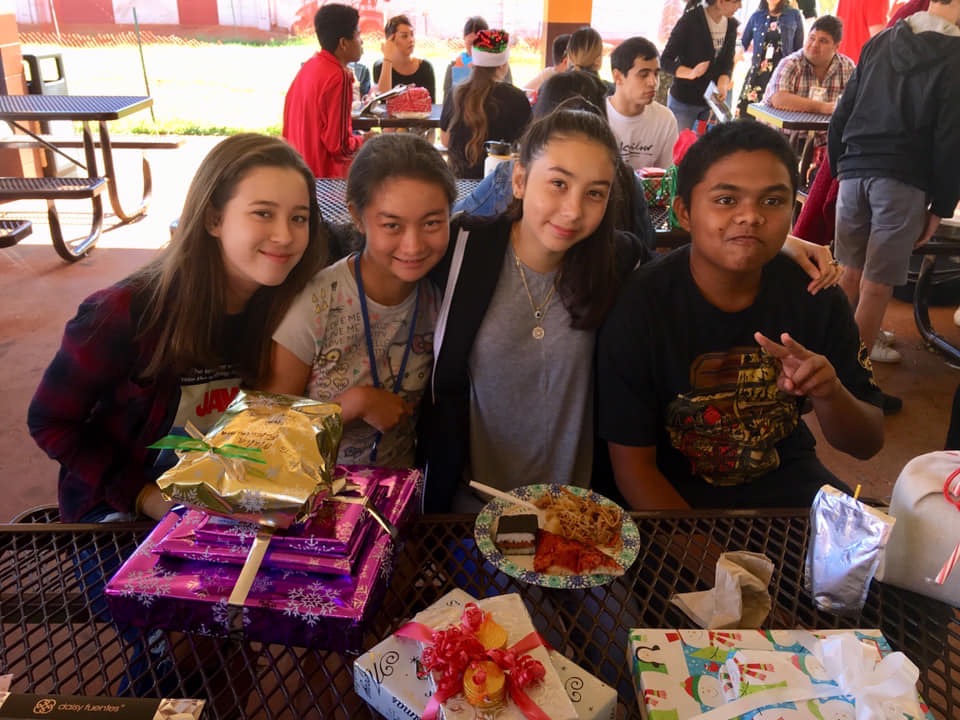 The last seven months of shut-downs, stay-at-home orders and social distancing have been hard on everyone. For students with intellectual and developmental disabilities, social isolation is nothing new. That doesn’t mean they’re OK with it.

“Our participants know what it’s like to be socially isolated. Now, because of the pandemic, we all know how that feels, but our participants with disabilities are really, really struggling.”

Karen Glasser is executive director of Best Buddies Hawaii, an organization that works for social inclusion for students with intellectual and developmental disabilities. Founded in 1989 by Anthony Kennedy Shriver, Best Buddies is an international nonprofit that fosters one-to-one friendships between people with and without intellectual and developmental disabilities. The program also teaches leadership skills, advocacy and inclusion. Shriver’s mother, Eunice Kennedy Shriver, founded Special Olympics, and Best Buddies is often thought of as having a similar mission off the athletic field and in schools and the community.

There are 27 Best Buddies clubs in schools on Oahu and Maui, and two new chapters starting to take shape. The basic idea is for kids who have disabilities, and kids who don’t, to become friends and allies, partners in fun, and advocates for acceptance, thus enriching the lives of all. How these lofty goals are accomplished is often very simple: it might mean eating lunch together on campus or going for a hike together on weekends.

“We just usually talk,” said Stephany Yee-Autele, who joined Best Buddies when she was in Kapolei Middle School and became a devoted participant all through high school. “We talk story and we talk about ourselves.”

As participant Bathey Fong put it, “We’re best friends, not only Buddies.”

“It’s been very difficult for our students. They’re really, really feeling it,” Glasser said.
Because of pandemic restrictions, all those treasured in-person moments like sitting together at school assemblies or going out for ice cream after school are gone. Like so many organizations, Best Buddies Hawaii has been trying to creatively use virtual meet-ups and online experiences to keep everyone connected.

On Tuesdays, Best Buddies holds an online membership and planning meeting. On Wednesdays, there’s an online leadership development program where participants work on public speaking and speech writing skills. They’ve also invited guest speakers from various disciplines to talk about their careers and how they got started.

Every Thursday, the students plan something fun. Sometimes it’s a cooking demonstration. They’ve played charades and Kahoot. A favorite activity has been a scavenger hunt, where players have to run and gather things from around their homes.

The clubs usually take a break during the summer, but this year, they kept going. There were too many kids feeling alone and cut off from their friends.

Best Buddies Hawaii had a total of 778 participants last year, including students with and without disabilities, but Glasser figures their work reaches ten times as many people when you consider the impact the program has on friends, classmates and families of everyone involved.

“Our big goal is to teach folks the value of inclusion,” Glasser said. In generations past, children with disabilities weren’t seen in mainstream classrooms or included in social circles. Things are different now. People with disabilities are not as overlooked and excluded, but there is still so much work to be done. “Our mission is to put ourselves out of business,” Glasser said.

“We’re not a health-services related agency. We’re a human services charity. And we understand that,” Glasser said.

Add to that the sorrow of social isolation, something everyone now understands.

So the agency’s fundraising efforts are going online, too. Its annual summer walk event was held virtually, and next month, a concert and live auction the agency is calling the Friendship Jam will be both streamed online and broadcast on KFVE. Its fundraising goal is $50,000. “We’re lean and mean,” Glasser said.

And Best Buddies has embraced the pandemic ethic of using what it has on hand, figuring out how to do things differently, reaching out in ways that used to involve long plane rides but now are as easy as sharing a Zoom password.

A group of seven students from Guam recently contacted the Hawaii organization to ask if they could join their online meetings. Their school didn’t have a club yet, and they were eager to connect with kids who had some experience in the radical idea of everyone being on the same team. The kids from Guam were welcomed to the Hawaii group and they all did Zumba together.

“Everybody knows somebody with a disability,” Glasser said. “Inclusion is for everybody.” 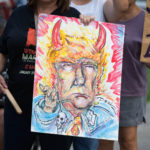 Neal Milner: My Predictions For The Election And Life Beyond Nov. 3

As so often happens in the course of events, those on marginal fringes of social recognition and acceptance get overlooked.  In many ways, how we tend to the less fortunate reflects on on our humanity and compassion as a community at large.  Thank you Lee for bringing to light the meaningful people in our lives.

Another great article Lee.  It surprised me that such anorganisation exists and without politico support.It's too bad that there is not a Politico reform groupthat could teach Politicos that they need to work withtheir constituents and not against them.

I know a teacher on Oahu who is going in to work faithfully to teach several special education children.  Thank you, risk taking teachers, for helping these kids and their families.