Neal Milner: My Predictions For The Election And Life Beyond Nov. 3 - Honolulu Civil Beat

Neal Milner: My Predictions For The Election And Life Beyond Nov. 3

This is what the pollsters got wrong. You'll laugh. You'll cry. 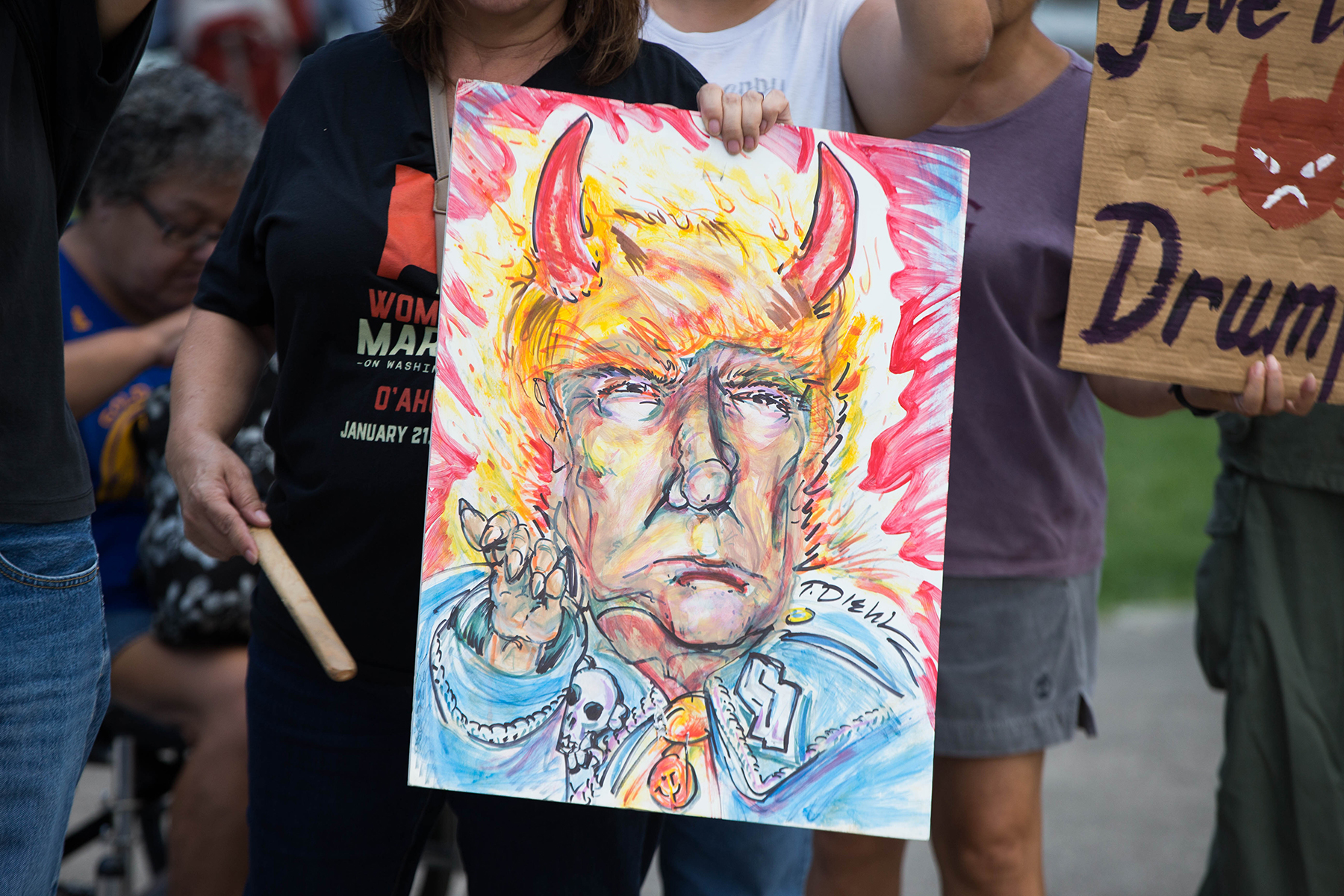 Everyone is making 2020 election predictions, and why not? It’s a big deal, there are polls up the kazoo, and a stadium-load of people willing to interpret them for you.

Here are my poll-deprived prognostications for the 2020 election. They start a few days before Tuesday’s election and go who knows how far into the future.

On Nov. 1, the Honolulu Authority for Rapid Transportation signs off on a public-private partnership in what HART CEO Andrew Robbins describes as an “historically unprecedented arrangement” with The Trump Organization.

Under the terms, HART will pay Trump Org $1 billion dollars for the right to brand rail as “The TrumpTrain.” The Trump Organization will also furnish tax consultancy.

According to Robbins, “Propelled by this beautiful arrangement, TrumpTrain will not end at Middle Street. It will continue through China Virus Town, and — here’s the beautiful thing, it’s so beautiful, so amazing — it keeps going! Past Ala Moana, and runs all the way to Waikiki, terminating at Trump Tower, which by the way is such a wonderful property, magnificent, just spectacular. The most spectacular building makai of Kalakaua. Just beautiful, a beautiful place. So elegant.”

Careening past you one day soon: The TrumpTrain.

“You know something?” Robbins continues. “Joe Biden couldn’t even get hired as a custodian there.”

“And then, and then … listen to this. This is going to make you so happy, so pleased. TrumpTrain will go all the way to Kaimuki, Waimanolo, and you know what, all the way to Molokai, Hilo, possibly even Minnesota. Who knows?”

At a weekend press conference three days before the November election, Tulsi Gabbard announces her 2024 candidacy for presidency of the United States, Antarctica, three mysterious asteroids in a far-off galaxy and a car wash in Norman, Oklahoma.

Speaking through his agent, Mr. Octopus says, “I will not sully even one of my tentacles by taking part. I throw ink at that abominable circus you call a presidential campaign.”

In addition, the famed mollusk threatens to “send my colleague Samantha the Giant Squid” to crush any election night pundit who uses the phrase “at the end of the day.”

Former Department of Health Director Bruce Anderson takes election morning off to play a round of golf, his post-retirement passion. He does not use clubs, instead moving the ball by kicking it from place to place.

“I certainly do own a set of clubs,” Director Emeritus Anderson says. “They are in my house somewhere. But I am quite satisfied with my present ball-kicking choice. I have great confidence in the golfing procedures I have adopted. Right now, in fact clubs would be of little use. They would get in the way of our ultimate endeavor, which is to reach the green.”

Republicans alert for voter fraud. Democrats alert for micro-aggressions. No winner yet. Suggestion that to save time dealing with the inundation of mail ballots, election officials should weigh them rather than count them.

On the basis of the votes in one New Hampshire hamlet, Donald Trump declares victory “because I can, nanny nanny boo boo.”

Donald Trump, left, and Joe Biden are running for president this year. Enough said for now.

A Fox News pundit raises the question of whether a democracy requires that votes be counted. Sen. Susan Collins remains on the fence.

At a morning press conference the day after the election, Mayor Kirk Caldwell, fully masked, announces that when his term is up, he will retire from politics to spend more time with his family. “It’s been a great ride, but it’s time. Aloha and mahalo.”

In the days while the ballots continue to be counted, both Donald Trump and Joe Biden receive brochures from assisted-living facilities.

In her first U.S. Supreme Court majority opinion Justice Amy Coney Barrett upholds a Florida statute denying the right to vote to everyone who had ever been reprimanded in school for “emitting fart-like sounds by blowing onto their arms.”

Mayor Caldwell announces his candidacy for governor on a stop rail platform.

The U.S. Supreme Court upholds a Georgia statute requiring that all African American voters present a valid Guamanian driver’s license. Justice Barrett dissents on the grounds that the word “Guam” does not appear in the original Constitution.

Work continues on the ocean front home that may or may not (wink, wink) be for Michelle and Barack Obama. The developer was able to get a variance from the environmental regulations prohibiting sea wall reconstruction.

Disappeared State Epidemiologist Sarah Park returns to the Department of Health to assume her new job as director of that department’s recently created “Office of Athletes Foot Vector Control.”

Citing election security, the Supreme Court upholds an Iowa law allowing for election officials, “at their discretion,” to count each Republican vote twice, thus creating a new “better to be safe than sorry” doctrine.

Upon reflection the winner of the Honolulu mayor’s race declines to take the job.

While the contested election goes on, late night comics continue to flay Donald Trump but secretly hope that he wins a second term so they can continue to have the lush life telling jokes about an easy-as-pie target to slavishly attentive anti-Trump audiences.

Remember how edgy standup comedy is supposed to be? George Carlin for president 2024! 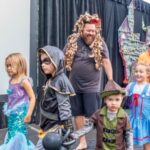 Denby Fawcett: Adults Hijacked Halloween Decades Ago. This Year The Kids Will Get It Back

Neal Milner, you are the best! Mahalo for the biggest laughs of the day!

" And God said, let there be light "Prayer answered; thanks Neal Milner!  After last night's endless doomsday cometh cable news, I was preparing to swim to Tahiti.  You brightened my immediate future. ð