Lee Cataluna: We Need Leaders Who Can Fix Things

The kind of leadership Hawaii needs is not about past accomplishments or promises of the future, it's about people who are good in a crisis. 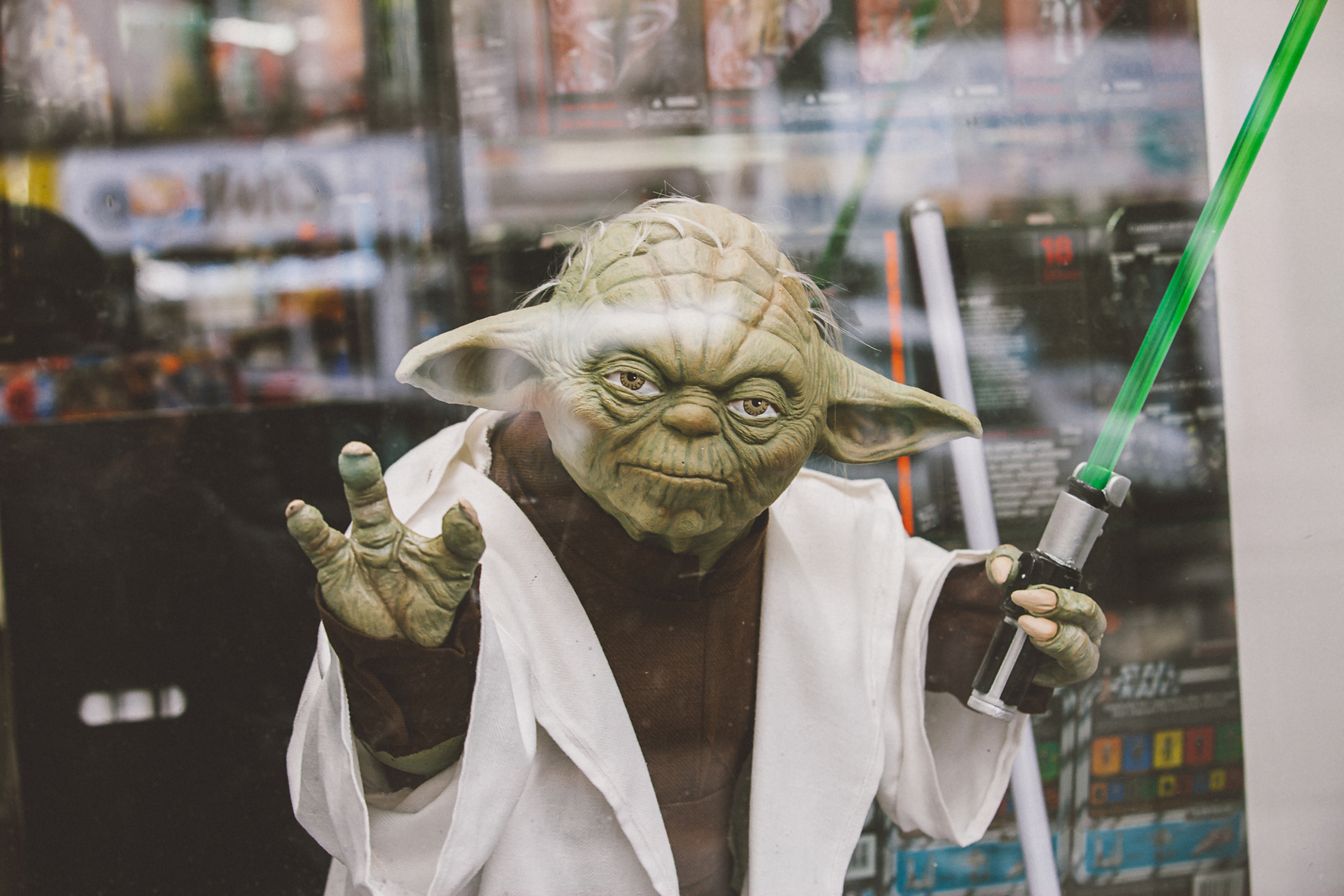 Yet another thing the pandemic has brought into focus is that, often, what’s most important in a leader isn’t what they’ve accomplished in the past or what they promise for the future, but how they operate in the now.

That’s as true on sunny days as it is during the dark hours of crisis, but it’s easier to see when there’s trouble and the leaders aren’t effectively leading.

Campaigns focus on what the candidate has done and offer promises of a golden future, but the only information about how a candidate will function on the job comes from slogan words like “character,” “integrity” and “experience.” That doesn’t tell us whether they’ll take our calls, show up to contentious community meetings, or know what to do when all hell breaks loose.

We get to weigh this crucial assessment in so many other aspects of life.

New employees are hired not by resume alone, and many employers have a probationary period to see what kind of team player, rule-follower and self-starter they have before making a long-term commitment.

Some executives are put through crisis simulations to see whether they sink or swim when things get bad.

Actors audition. Firefighters go through rigorous practical exams. Some schools make teacher-applicants run an actual class while a row of administrators watch. Shoot, even the Humane Society hands you a leash and lets you get to know a dog before you sign the papers and take Koa home.

David Ige is a perfect example. On paper, he’s a solid guy with years of experience in government. But in the day-to-day handling of his duties as governor, even well before the pandemic, his uninspired initiatives had everyone hoping that nothing bad would happen while he was in charge. It was clear that he was not going to be the action hero that could save the day.

What we need now, from the top of the ballot down to the smallest regional races, are people who can fix things. What they’ve done in the past, good or bad, doesn’t matter as much as what they will do right now. What they promise for the future means little when we are still struggling to get through each day.

Many people have already made their decisions and mailed in their ballots. Several key leadership positions are not up for election this year. So that leaves us having to hope for the best and contend with the rest for two more years.

Except what if there is another possibility?

John DeFries, president and CEO of the Hawaii Tourism Authority, said something in a news conference a week ago that really resonated. He was in Ige’s office to talk about the re-start of tourism, when he went off script a bit:

“The cynicism in this state is moving as fast as the virus, and that’s got to stop,” DeFries said. “We’ve got to create a healthy attitude to support our leaders, coach our leaders, and direct them to exhibit the leadership that we need in the community at this time.”

Ige was in the room to hear that in person.

That idea of coaching our leaders to be leaders isn’t revolutionary, but in that context, it seemed like some kind of dispatch from Rebel Command.

The concept is rooted in the belief that people can rise to the occasion and that leaders can be made, forged by difficult circumstances, shaped by the people they serve. Whether anyone currently in office is coachable via constructive feedback or Jedi mind trick is hard to say, but the idea that they could be is a whole lot better than thinking we’re stuck suffering under the ineffective leadership that has made the pandemic so much worse.

I’m not saying to let up on David Ige or Kirk Caldwell or whoever takes Caldwell’s place, but maybe their performance gets worse in part because they know that’s what we’ve come to expect. It can’t be easy to lead during unprecedented times, especially when everyone is just waiting for you to mess up.

“You can’t know the loneliness of command. You’re forever teetering along a tiny path of correct decisions and good luck that meanders through an infinite gloom of possible mistakes.” That’s a quote from The Caine Mutiny, a story about the failure of leadership and the crew that helped make it so.

It would be great if we had troubleshooters, good communicators, quick minds and sure hands at the helm, but where we don’t, we have ourselves, and the concept of “managing up” is empowering. 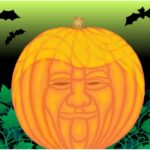 While I have to agree that the leadership in the current situation has been something to be desired, we, the people, can and must prove the leaders wrong. Lockdowns and rules are there because we donât do the right thing. We could have controlled the situation by not being so self-absorbed. We are free, and with freedom comes responsibility.The highest form of enlightenment is not a realization of independence, it is the realization that we are interdependent. Yes, we can blame the leadership for not doing there part, but when we point the finger there are 3 fingers pointing back at us. Just a thought And I am just as guilty as the rest.

Good article, however, given the fact we don't get a probationary period for any of our elected officials, all that we have to go on is their past leadership, accomplishments and results.  I think people are looking at that much more closely this year and hopefully 2 years from now because just voting the nice guy, or the unions endorsement hasn't worked out very well.  We have 70 years worth of that bad habit and it has become painfully obvious in this crisis of 2020.  It's less noticabile when things are good, or at least normal, but it as Ige and Caldwell continue to exhibit for all of us is their present lack of leadership, direction and common sense.  What is encouraging is the public's distain for these career politicians.  Ige has been around for 35 years!  There should be term limits for every elected position because if you can't get things done in a couple of terms, you are probably just baggage taking up space for new minds and living off the tiresome political system we have created here.  Time for change, new leaders and better ideas.

Yes please!New leadership needed ASAP. Many people are not getting the Hawaii Restaurant Card. The system says I donât qualify for the Hawaii Restaurant Card, I been receiving unemployment benefits since March and I donât know why I donât qualify, many people in this situation and the State does not explain the reason. The website says more information will come but is not happening. Please investigate.