An accounting report that found “red flags” at the agency was never adequately addressed. 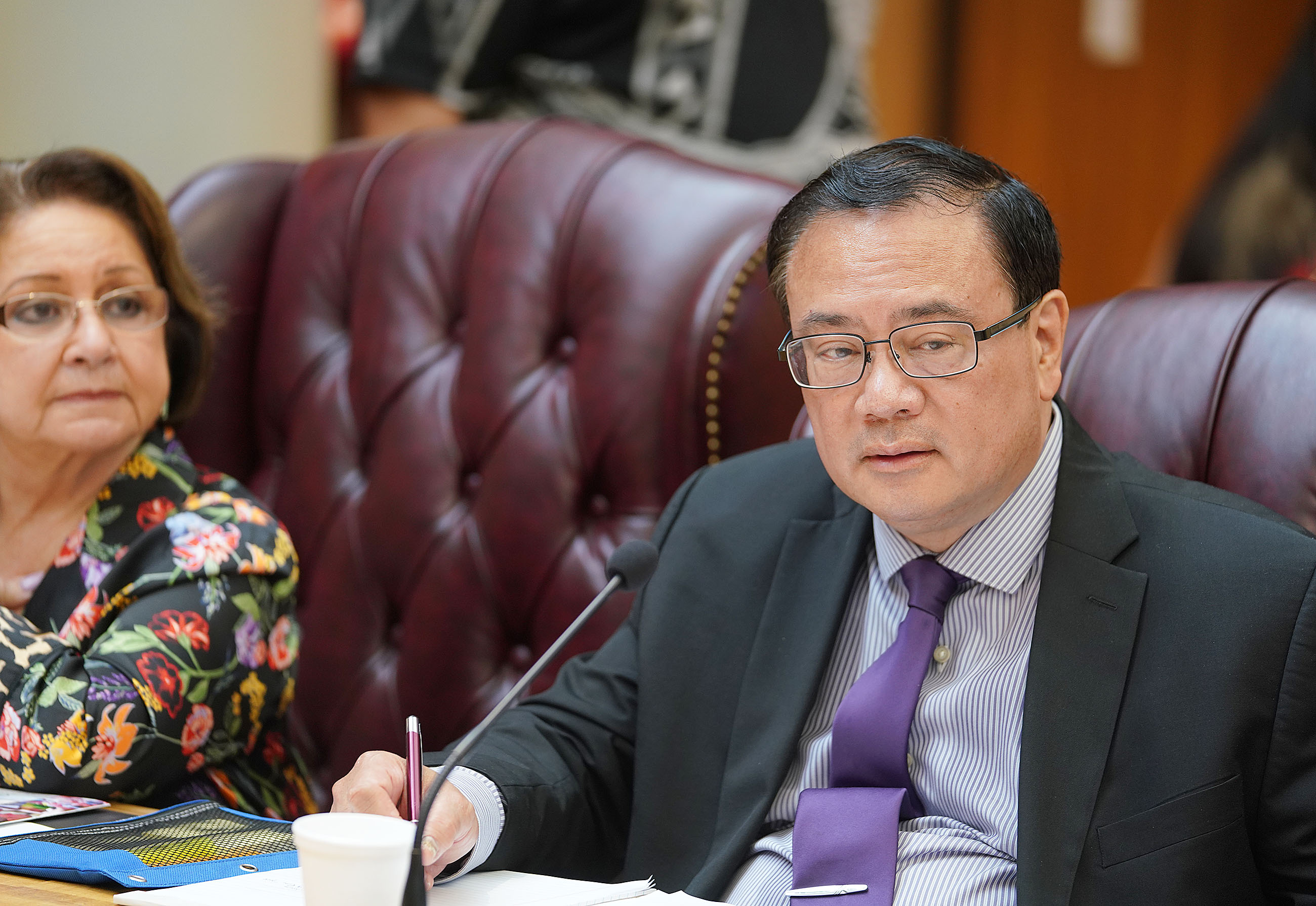 Imagine that you wake up one day to an awful toothache, and you march into your dentist’s office.

But then your dentist says, “Well, you tell me your tooth hurts, but can you prove that you have a cavity?”

“Well, then, get out! You’ve just wasted my time. I’ll be sure to send today’s bill to you personally, not your dental insurer, for this outrage.”

Similar logic (if you could even call it logic) is being used at our Office of Hawaiian Affairs, and that argument has become an issue in the upcoming election for OHA trustees.

In September 2018, the OHA Board of Trustees, at the urging of At-Large Trustee Keli‘i Akina, engaged a national accounting firm to conduct a contract and disbursement review, looking for indicators of fraud, waste, and abuse. The accounting firm’s report was issued on Dec. 4 at a cost of $500,000.

The report and a summary of the report put together by Trustee Akina’s staff highlighted a number of “red flags,” or potential problems. Here are some examples.

Various places in the report, including at pages 70-72, discuss a $2.6 million grant made to Akamai Foundation to conduct a Native Hawaiian self-governance election, including independently monitoring the election and funding self-governance activities after the election was concluded. The money was supposed to be paid out in five tranches.

But Akamai Foundation asked that all funds be paid out at once, before the nonprofit incurred a large portion of the costs, and OHA did so (in violation of its internal policies). The election was cancelled, leaving the auditors wondering whether some of the funds disbursed were really needed or actually spent for the requested purposes.

Page 121 of the report discusses a contract with Mid-Continent Research for Education and Learning. OHA paid $349,527 for consulting services. Neither the procurement documents nor any deliverables could be found. But of course the money went out the door.

Thus, on a recent PBS “Insights” candidates’ forum, Keoni Souza, who is running for OHA Trustee-At-Large against Akina, said, “Do I think there was a waste of $500,000? Absolutely.”

Chair Machado then doubled down by saying, “Keli‘i, you tried to find the smoking gun. And there was none. It’s on you now.”

Has your tooth stopped hurting yet?

Just to be clear: CliftonLarsonAllen, the accounting firm issuing the report, is not the police, is not the FBI, is not law enforcement. An accounting firm can’t arrest people, throw them in jail, or otherwise find that they have committed illegal activity.

We have previously urged OHA to turn the report over to law enforcement. Apparently, that hasn’t happened because, well, there is no smoking gun so why trouble law enforcement?

Ouch! Give us the Novocain! 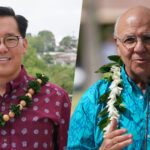 Has Souza read the Audit? Why are Trustees Machado and Lee  backing Souza?

This guy Keone Souza is literally tied to Collete Machado's hip.  We need a Trustee who is mature, has the ability to think on his own, and does not have an agenda that is founded on selling off ceded lands.  Further, he needs to be able to write his own campaign material & not just use "jingles" that come from OHA insiders.  Akina is head and shoulders better qualified.  Its pay to be positive and run a campaign with integrity!

The fact that the audit was suppressed almost says OHAis hiding facts the people should know. Why? Let's havea Federal audit this time!