Hawaii needs good, courageous leaders to get us out of the economic mess we are in. 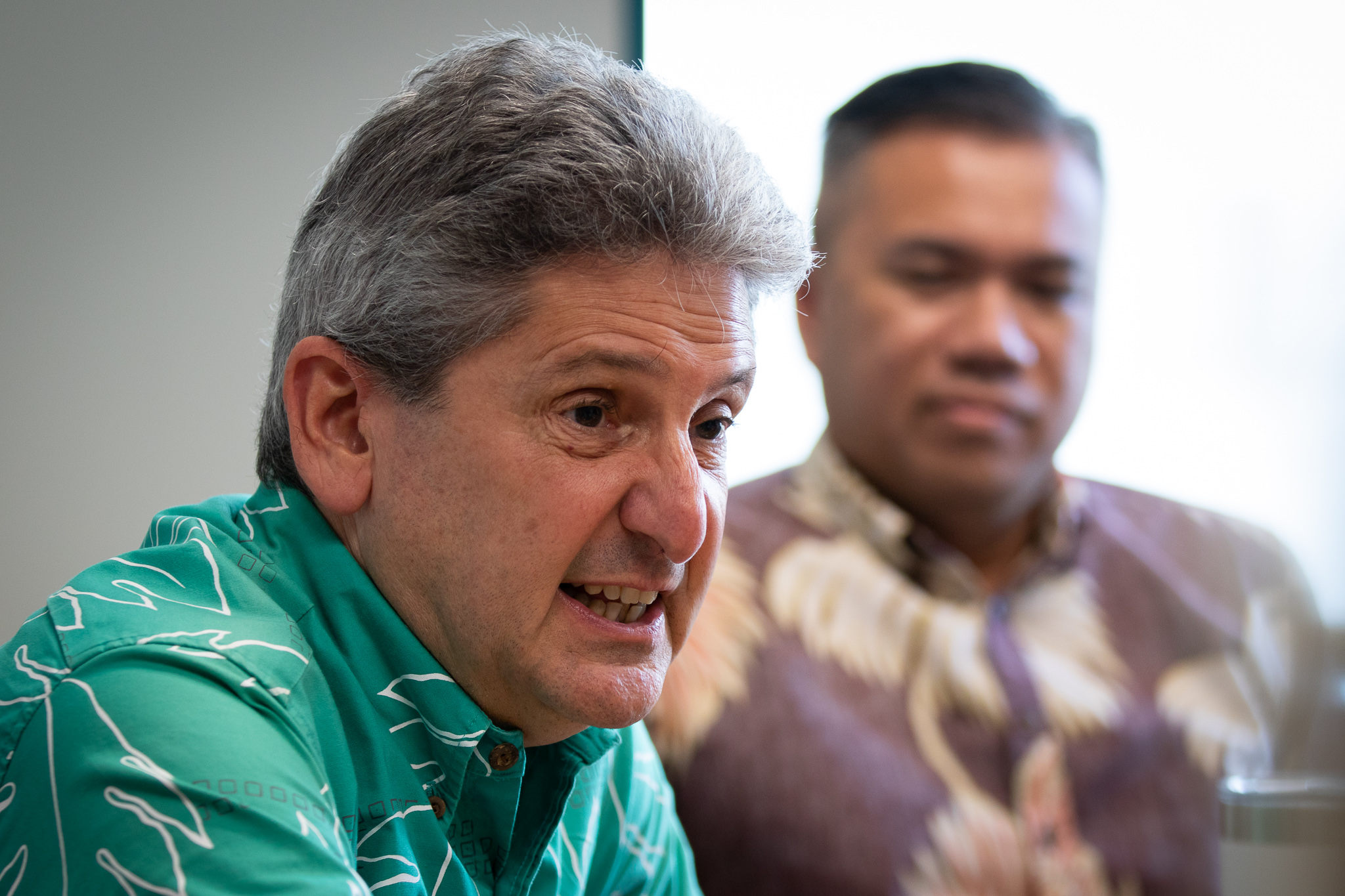 Recently, the University of Hawaii announced that it was going to take steps to combat the anticipated budget shortfall caused by our economic shutdown and the consequent drop in tax revenues.

Effective Nov. 1, it will be paying its executive and managerial employees a lot less. Most of these employees, including chancellors, deans and some directors, will see a reduction of 9.23%. If after that reduction the employee is making more than $200,000, the portion over $200,000 will be further reduced by 11%.

University of Hawaii President David Lassner is taking a 20% hit to his own salary, which is now $395,004.

That is an example of leadership in the face of the COVID-19 crisis we all face.

University of Hawaii President David Lassner in the Civil Beat offices, December 2018. UH has appropriately made tough calls when it comes to budget decisions.

In the meantime, state lawmakers and the governor are proposing two-days-a-month furloughs for all state workers (except perhaps for first responders), which would if implemented save the state 10% of payroll costs. The furloughs are proposed to last for four years, which is how long it is forecasted to take before state government revenues reach pre-pandemic levels.

As expected, the government worker unions are not expected to take this lying down.

“Your negotiations team met last night to discuss these developments and stands ready to advocate strongly for you at the bargaining table in the weeks ahead,” one of them told members.

In less than a month, the votes of the people of Hawaii will be counted and we will have a freshly elected set of people to represent us both in our state Capitol and in Washington, D.C. These folks will be considering the furloughs and “other options” when the 2021 legislative session starts up in January.

“Other options” will naturally include taxes, or “revenue enhancement” as some politicians would say.

One option that has been actively talked about is suspension of general excise tax exemptions, similar to the two-year program that was in effect between the middle of 2011 and the middle of 2013. The Legislative Auditor’s office saw fit to price out those same exemptions, using 2018 data, in its Report No. 20-05. That way, lawmakers can picture how much extra money may come in if they decide to suspend the exemptions again.

There are a number of takeaways for you as a voter.

No. 2 — Vote for people who you think will represent your interest as a taxpayer in the bloody battles — um, I mean deep policy discussions — that are sure to arise. The public worker unions will have representatives. You as a taxpayer should have one too.

No. 3 — Vote for people who you think will exercise sound and independent judgment when they are being called to take the votes that come out of those deep policy discussions.

No. 4 — Vote for people who you think will exercise true leadership to get us out of the economic mess we are in.

Such as that which has been shown at the University of Hawaii. 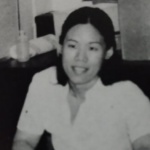 I donât think that someone making almost $400,000/year voluntarily taking a 20% pay cut when he is the President of UH at a time when so many of us can barely put food on the table is being a strong leader. Heâs taking the bare minimum pay cut that he can get away with. A strong compassionate leader would have cut his pay to the average UH employee pay until this crazy time is over. A strong leader would have done the same for all his administrators with bloated paychecks so those at the bottom of the totem pole will be spared a pay cut.

the only sure way to support candidates who will cut spending and control the budget is to vote Libertarian.

.A good parasite doesnât destroy its host.Govmnt doesnât have any money that it didnât take out of the private sector, our efforts, first.None.Not a single $.If we producer civilians canât afford them taking any more,we go bust,or we leave.Or both.Then they have even less.This is not sustainable.Go back to my first line..