She made her students sit for final exams, brought food for their study sessions, and set a strong example for girls in STEM. 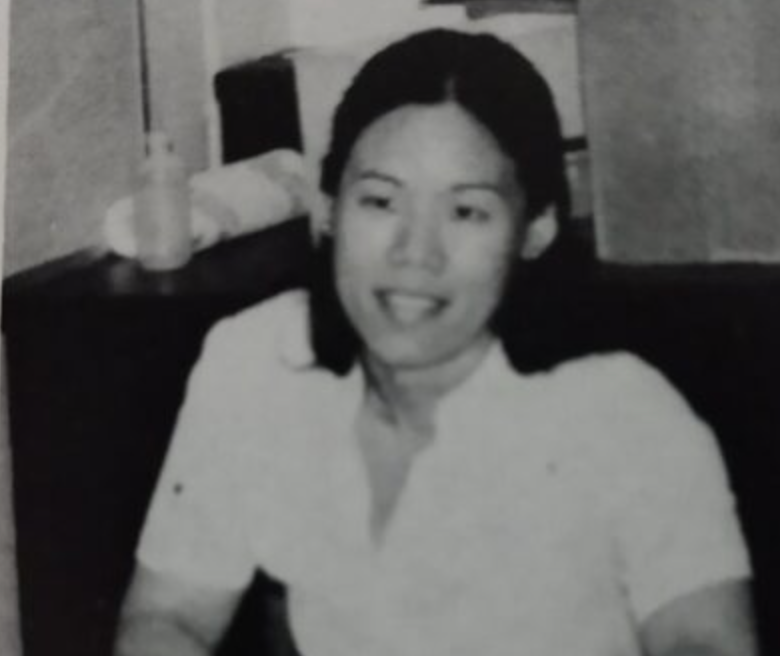 As scientist Jennifer Doudna accepted awards and accolades for her work over the years, she has expressed gratitude for her parents’ encouragement, the professor who let her work in his lab when she was a teen, and the high school teacher who made her love science.

“Miss Wong was big,” Doudna said in a 2016 UC Berkeley publication. “She showed me that science is about answering questions, not memorizing facts.”

Jeanette Wong was a new teacher at Hilo High when Doudna, who graduated in 1981, was in her class. Wong had not yet grown into the powerhouse educator who pushed to establish the first AP Biology class on Hawaii Island. She had not yet coached kids from Hilo to compete against elite Oahu prep school teams to win Science Bowl trophies. She had not yet been voted Biology Teacher of the Year by the National Association of Biology Teachers.

She had not seen her students graduate and go off to study at top flight universities like MIT and Stanford. She was a young teacher, with all those accomplishments ahead of her. Doudna was a kid growing up in Hilo who did not know what her own life’s work would be, or the stunning heights to which it would take her.

Doudna received the Nobel Prize this week for developing a method of genome editing known as CRISPR-cas9, which holds the promise of curing inherited diseases like sickle cell anemia and certain genetic disorders.

A 2016 Washington Post profile of Doudna traced her origin story back to Hilo High. “Young Jennifer never imagined being a scientist. In grade school she didn’t think she had any particular knack for it … A 10th grade chemistry teacher, Miss Wong, encouraged her.”

In 2018, after winning the Kavli Prize in Nanoscience, Doudna credited Wong’s inspiration.

“She taught us that science is about discovery. It’s not about memorizing facts in the textbook. It’s about asking questions about the natural world and coming up with ways to figure out answers, and I absolutely love that,” Doudna said. “I love the idea that you’re posing and trying to answer a series of questions and learning things that potentially nobody ever has understood about the natural world. I still feel very excited about the way science works. It’s an incredibly fun process of discovery. It’s not without frustration, for sure, but that’s part of the process, and it’s something that I learned when I was in that chemistry class.”

Jeanette Wong taught at Hilo High School for 23 years. She was only 55 years old when she died of cancer on Nov. 29, 2002.  She taught for as long as she could, and when she was too sick to come to campus, her students went to visit her.

When she died, the Hawaii Tribune-Herald ran a front-page obituary for her, an honor usually reserved for celebrities and political leaders. The story called her “The best teacher Hilo High School had,” and writer Hunter Bishop gathered quotes from her grieving students:

“She was the only teacher that frustrated me and supported me at the same time. It was the most rewarding ‘A’ I ever got in a class. Something about her made you respect her so much. She had authority, but she was never mean.”

“The thing about Ms. Wong was she changed the way you look at the world. Very few teachers do that. Simple things, like why the shower curtain sticks to the wall (hydrogen bonding) Or seeing the crustose lichen on Hilo sidewalks. She inspired a genuine curiosity for the world around us. She was pretty much a once-in-a-lifetime teacher.”

The students told Bishop stories about how Wong would stay for hours after school to work with them, and how she would come in on the weekends to coach the Science Bowl team. She’d bring food for her students so they could eat while they worked.

Ginger Roehrig graduated from Hilo in 1987 and went on to Brown University. She’s now a physician in the San Francisco Bay Area. Wong was one of her favorite teachers.

“Miss Wong was the first teacher in the school to give final exams,” Roehrig said. “She wanted to show us what it would be like in college.”

Roehrig remembers that Wong’s office hours were “all the time” and that she was always willing to help a student but never willing to tell them the answers.

“It was maddening sometimes when you just wanted to be done with the assignment, but it taught problem-solving skills. We had to troubleshoot.”

Most of all, Roehrig said Wong, along with several other female teachers at the school, was a strong role model for women in science and math. “I never really questioned the position of women in science because of them,” she said.

Wong became head of the science department and led Hilo’s Science Bowl team to place seventh in the nation in 1998. That year, it was the first time a public school team had won the right to represent Hawaii in the national competition.

In 2018, Doudna came home to speak at UH Hilo as part of the Rose and Raymond Tseng Distinguished Lecture Series. As part of her homecoming visit, UH Hilo administrators took Doudna to eat at Hilo’s famous Ken’s Pancake House, the breakfast-all-day joint that’s decorated with autographed photos of every celebrity and politician who ever walked in the door. Now, the restaurant can add a picture of Hilo’s own Nobel Prize winner.

At Doudna’s lecture during that visit, professor emeritus Don Hemmes, who let her work in his university lab when she was just a teen, was in the audience, and she thanked him for all he did for her. She thanked her late parents, who encouraged her to be curious.

And over the years, when she is asked what made her want to be a scientist, she has credited Miss Wong, the high school teacher who made rigorous work seem fun. 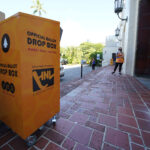 Congratulations to Ms. Doudna ! Go Vikings !Ms. Jeannette Wongâs story should be shared with more of the http://public.It is truly amazing how teachers give up so much of their personal time and money to support their students year after year.Thank you Ms. Cataluna for this wonderful tribute.

This article should be printed, and posted in every classroom and school office across the state.  Maybe even rename the DOE or a DOE Building after Ms Jeanette Wong.A reminder of the impact teachers have and what their students have the potential of achieving.