Your Vote Is Safe — And Vitally Important To Our Democracy

With less than a week to go until Election Day, U.S. Sen. Mazie Hirono is urging everyone to get their ballot in. 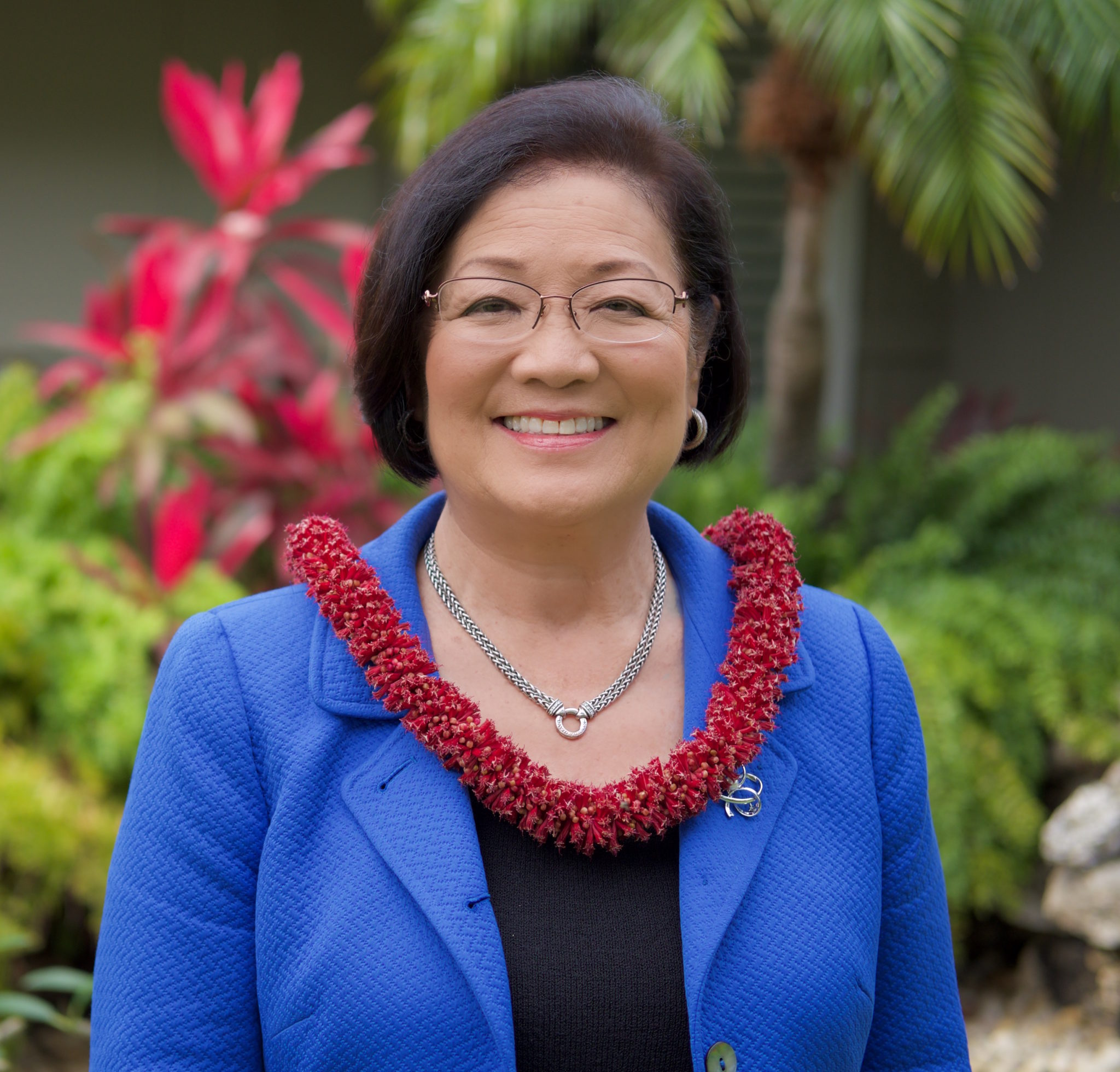 Mazie Hirono is a US Senator from Hawaii.

Voters in Hawaii and across America are recognizing we can change the trajectory of our country by voting. In August, Hawaii saw the highest primary election voter turnout since 1996.

This was Hawaii’s first vote-by-mail election — a decision made well before the pandemic. Hawaii voters view mail-in ballots as a safe and secure way of voting, pandemic or otherwise.

In the weeks that followed, I was contacted by Hawaii residents who reported that prescription drugs took weeks to arrive, important small business deliveries were taking significantly longer than expected and birthday cards and other mail arrived late.

Video of mail-sorting machines being removed and piles of undelivered mail sitting in processing centers made the news. And Hawaii voters expressed concern about potential delays to receiving or returning their ballots — particularly in an election with such serious stakes.

Federal courts acting in response to the public outcry issued orders that forced the Postmaster General to halt many of these changes. But these changes at USPS and false allegations about mail-in voting fraud have given some people pause about mailing in their ballots.

Let me be clear: Mail-in voting is secure, safe and a trusted method of voting that has been used for years. It has been a particularly vital option during this pandemic.

With Nov. 3 fast approaching, the Office of Elections recommends forgoing the mail and dropping your ballot directly at a voter service center or at one of the many official ballot drop boxes across the state.

The most important step you can take right now if you haven’t voted by mail already is to make a plan on how you will vote and plan to vote now, if you can. If you haven’t registered to vote yet, you can still register and vote in person the same day at voter service centers, which are open now through Nov. 3.

The Office of Elections website has verified information that is your best guide to making a voting plan. Here are some other key tips to make sure your vote counts:

In the August primary, about 3,100 ballots were returned to voters due to ballot envelopes that lacked a signature or didn’t match the signature on file.

Each island has at least one voter service center where you can vote in person or drop off your ballot. These services centers are open Monday through Saturday from 8 a.m. to 4:30 p.m. from now through November 2 and from 7 a.m. to 7 p.m. on Election Day, Nov. 3. There are 38 additional locations across Oahu, Kauai, Maui and Hawaii island where voters can drop off their ballot before 7 p.m. on Election Day.

Remember the Election Day 7 p.m. deadline. To make sure your vote counts, return your ballot to a voter service center or place of deposit by 7 p.m. on Election Day.

More than 900 ballots weren’t counted in Hawaii’s primary election because they were received after 7 p.m. — including some ballots that were delivered just after the deadline. Voting early provides you more assurance that your vote will count.

We know what’s at stake in this election. That’s why over 65 million people have already voted, surpassing early votes in 2016, with less than a week until Election Day. More than 380,000 people in Hawaii have already cast their ballots during this general election — almost half of all registered voters.

You still have a chance to help decide what America stands for. Make a plan to vote, and remind your friends and family to turn in their ballots. Vote to make sure your voice is heard in this most important election of our lifetime. 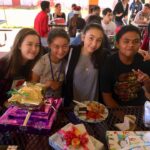 Mazie Hirono is a US Senator from Hawaii.

Why should somebody who disgraces Hawaii like Hirono does tell others how to vote.  The people of the world watch our Congress, and her behavior speaks volumes about us.  By the way, many of us are very proud of our President who has kept all of his promises even under fake investigations and treason.  I will make sure I vote this time!

Vote...vote...vote! According to pew research we are one of the lowest turnouts of all Democratic societies to cast our ballots. We get what we get because so few of us vote, or are prevented to vote. Let's make this one for the ages, good article!

Thus far, voter participation in Hawaii is at levels we haven't seen for a few decades. And while the advent of all mail-in ballots plays a part in that, I don't think the convenience factor is the sole driving force in the increased participation. After all, the mail-in absentee option has been offered for many years now.I think a major motivator in more people voting is because of anger & dissatisfaction with the status-quo. And the status-quo is: the Democratic stranglehold on politics at both the state & county levels. The Democratic Machine own the bungling of COVID, the economy, & the rampant corruption.Mazie Hirono is going to get her wish for a higher voter turnout, all right.  But the results might not be one that she & her party is hoping for.