Danny De Gracia: We Have Another Chance To Build Harmony And Freedom - Honolulu Civil Beat

Danny De Gracia: We Have Another Chance To Build Harmony And Freedom

Every election outcome, no matter who wins or loses, is an opportunity to fix things. 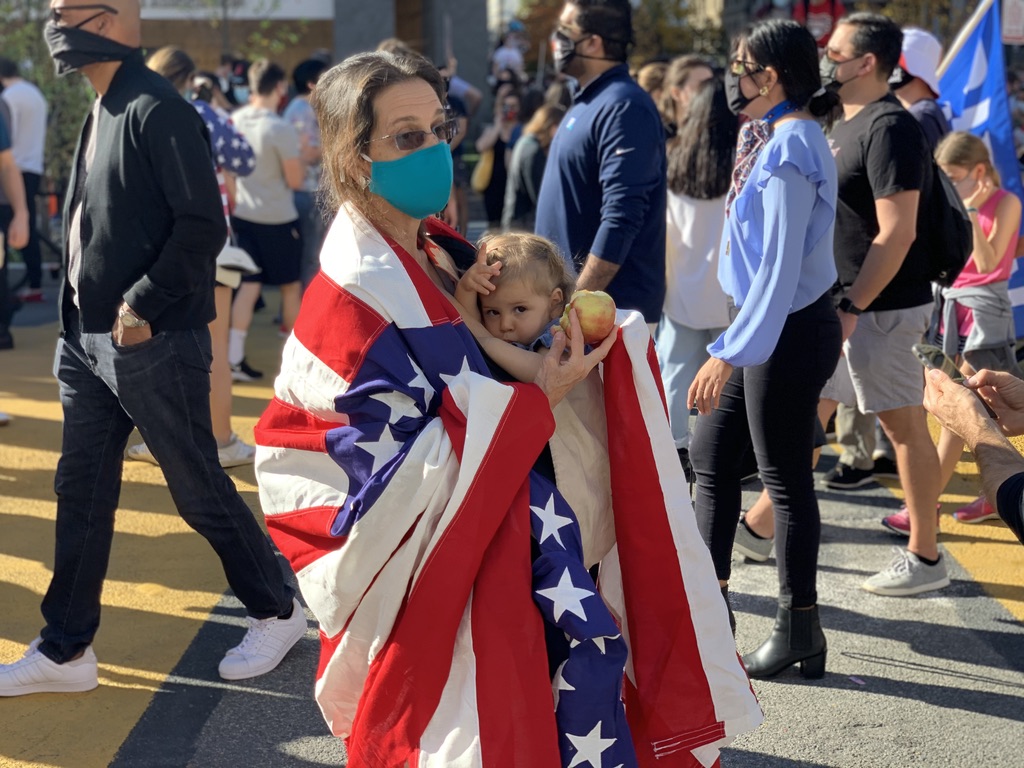 As a young freshman in college, I had the honor of meeting the famed Holocaust survivor Elie Wiesel in March 1998, and he explained to me that there are times “when the world goes crazy, and catches on fire.” However, as an idealist, Wiesel also believed that in the end, love had the power to settle all things and correct chaos.

We are at such an inflection point now, where both locally and nationally, people find themselves consumed by strife and divided by politics. Nevertheless, the conclusion of this election season provides an opportunity for us to find common ground, and work together in a spirit of aloha to fix our society.

On Saturday, Democratic candidate Joe Biden was projected to have won enough votes to be the presumptive next president of the United States. In our local election, Hawaii also saw many upsets with multiple candidates backed by powerful unions and other special interests losing to political outsiders. Honolulu mayor-elect Rick Blangiardi is a perfect case in point, having bested Keith Amemiya in a blowout win.

Blangiardi’s victory is particularly earth-moving, because the earlier primary that got him there relegated many long-time, career politicians seeking that seat back to private life. Now, Honolulu can at last have a new perspective that may very well fix many things wrong with our infrastructure and economy.

There are a few interesting takeaways Hawaii residents should learn from this election as part of our path to recovery, though. The first is that trees are known by their fruit, not by their leaves. Voters may have been shocked to discover some candidates with the most signs and the most sign-wavers in many cases got the least votes.

The burning question some of you may want to know is this: “How is it possible that so-and-so could win when they have such small events and so few supporters at their rallies?”

The answer is simple. The point of a successful candidate is to identify individuals who will vote for them, not to enlist acolytes who will worship them.

The mistake many people made in this election was to invest so much emotional, mental and spiritual commitment to various candidates. Let’s not ever do that again. Vote proactively for the issues, but dispassionately toward politicians.

Part of the caricatured “them vs. us” tribalism that has divided us so much is a result of allowing politicians to reduce us into partisan gangs of developing country-like dignity battalions, complete with vehicular convoys on both sides of the political spectrum. That has no business in America.

So relax. Hold off rage-deleting your Facebook for a new Parler account for a moment. This is a new day.

Second, we should recognize that every election outcome, no matter who wins or loses, is an opportunity to fix things. Economically hard-hit Hawaii now finds itself in a uniquely favorable position, as presumptive president-elect Biden has already stated that one of his priorities will be to shore up states with money to compensate for COVID-19 impacts.

And with Georgia set to have two runoff Senate elections, if the Democrats ultimately take majority control by winning those seats, you can almost be certain that Hawaii’s Brian Schatz and Mazie Hirono will become powerful legislative brokers.

One of the key reasons Hawaii has gone to pot is because of the absence of the late Sen. Daniel Inouye, who brought billions of dollars to the islands. Assuming Democrats take majority control, we won’t have to pawn shop our local government and public education system just to keep the lights on, and Hawaii residents will get a more robust stimulus.

And no, you won’t be paying 68% of your income in taxes under a President Biden. According to the independent Tax Foundation, even the most aggressive application of Biden’s tax restructuring would only result in a decline of 1.7% after-tax income for most Hawaii residents, if at all, by 2030.

For those who don’t believe this because they didn’t bother to read the Trump Tax Cuts and Jobs Act, the Tax Foundation likewise explains that future tax hikes were automatically scheduled into the Republican law to pay for the 2017 tax cuts. (Read the Joint Committee on Taxation’s official report and find out for yourself – Trump, not Biden, is already increasing your taxes by an average of 24.7% in 2017 to 26.3% by 2026.)

Thomas Jefferson, a president who came into power under highly contentious circumstances, would later tell a friend, “the steady character of our countrymen is a rock to which we may safely moor … unequivocal in principle, reasonable in manner, we should be able to hope to do a great deal of good to the cause of freedom and harmony.”

So relax. Hold off rage-deleting your Facebook for a new Parler account for a moment. This is a new day.

We should be optimistic about the future of Hawaii and the United States, not just because our candidates won or lost, but because this is another chance to do a great deal of good to the cause of freedom and harmony.

Let us now strive to educate one another in truth, settle petty differences in love and work with our new elected leaders to make Hawaii, and America, a better place in 2021. 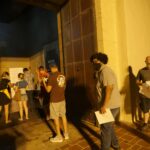 Lessons From Polling In Hawaii

I was finding it a very interesting article until it veered off into politics.The one thing on the political angle that saddened me the most is how we judge how effective our elected representatives are by how much money they spend.Inferring that we here in Hawaii are going to be better off because with Biden as president, we'll be getting a lot more of other peoples money than we would if Trump were president, doesn't really solve anything long term does it. It also strikes me as a bit counter to the excellent points about unity and change. The change that's needed, and not just here in Hawaii, but pretty much across the board is, can only come for each of us. The politicians aren't going to do it, it's not in their best interest.Putting a fresh coat of paint on an old building doesn't fix any of the underlying structural problems.

Politics is basically boring. The job of politics is to appropriate gov. revenue though political compromise by representatives of the voters. That's in theory, but instead we have gridlock for allocating monies for infrastructure and social services while the monied class reap the huge benefits of owning the political class.The corporate MSM diverts attention from this reality, while profiting on sensationalism that divide politics into extremes.  Its Civil War headlines gets clicks and sells our attentions to advertisers. Let's not fall for it anymore.

It is easy to spout Pablum when your party wins.  Trump won the presidency so where was the support?  He was attacked from day one.  Put through a sham trial for a whole year, rebuffed by democrats 100% without any dissent from their ranks.  It is hard to steer a ship forward while dragging anchors from the very beginning.  Give Biden the same treatment and see how he performs.  Trump did things with this hands tied behind his back.  And 'still' accomplished many things, until this pandemic dragged him down as if he had made it happen.  Pity.