Retail stores that relied on tourism have quietly closed without notice. And the worst may not be over. 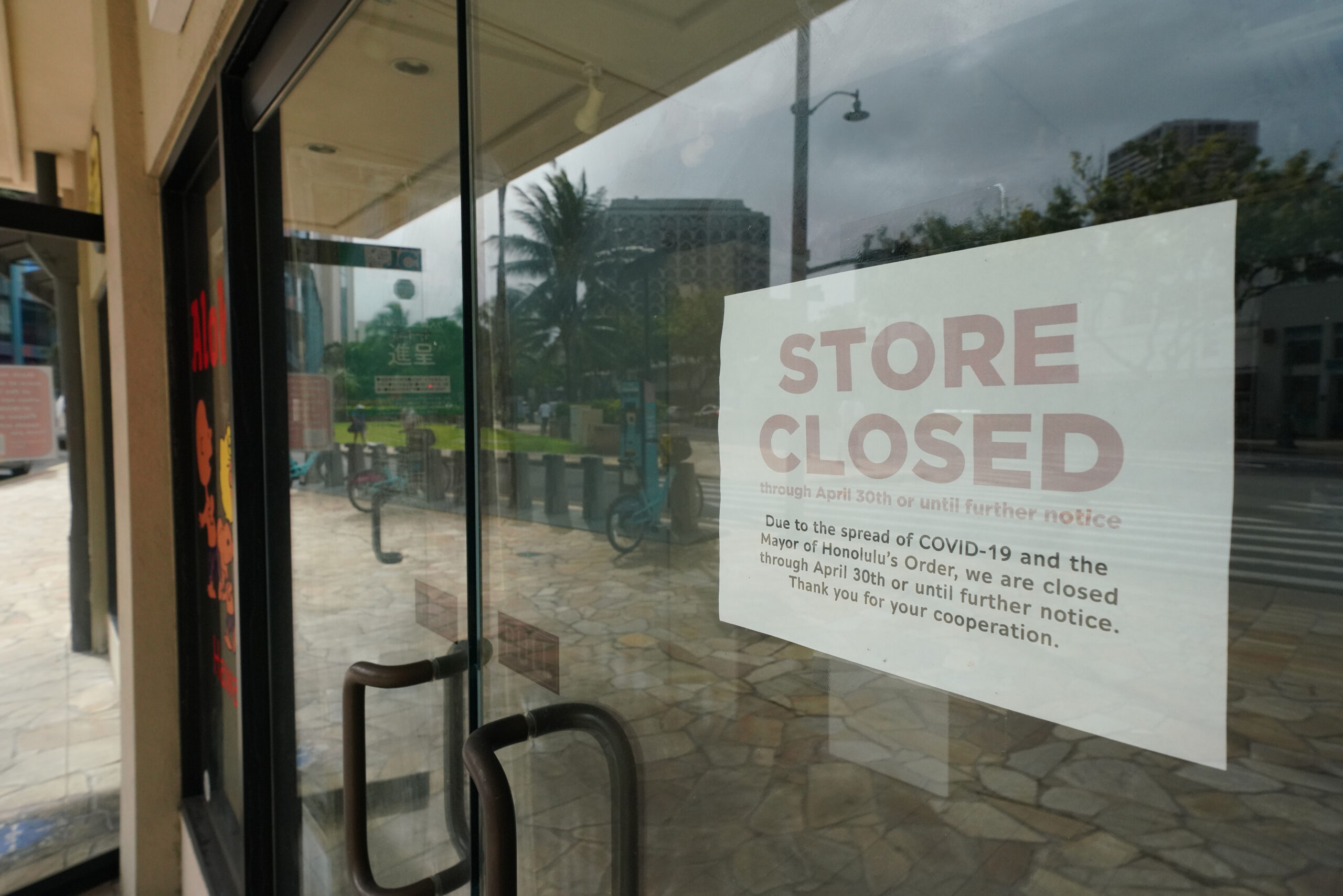 When it was announced that Alan Wong was shuttering his eponymous King Street restaurant, and that Ed Kenney was closing down his beloved Town restaurant in Kaimuki, there was understandable mourning by the legions of locals who frequented those places. Similarly, the closures of Likelike Drive Inn and Monterey Bay Canners brought a sense of loss for families who would go there for saimin after football games or Sunday lunch with the grandparents.

When it was announced the Williams-Sonoma store in Ala Moana Shopping Center was closing, a victim of the pandemic, there was a line out the door to buy cake pans and colanders. A walk through Pearlridge reveals familiar store names over empty retail spaces. It’s sad.

But who will mourn for the shops that locals won’t miss because they rarely shopped there?

All along Kalakaua Avenue, the central artery of the Waikiki tourism district,  are empty storefronts and “For Lease” signs in places where there used to be gleaming retail shops and kitchy niche boutiques. Those businesses may not be remembered because they weren’t part of the daily orbit of the people who live here. They’re gone without a memorial.

Let this be an elegy of sorts to those stores that passed without notice, places that never made any list of “local faves,” though local people went to work there. Each was someone’s dream.

Despite the Hawaii Safe Travels tourism reopening, Waikiki is quiet. It is not just uncrowded, it is literally less noisy, almost hushed. There’s still traffic and the metallic slams and bangs of delivery trucks, but it’s all muted and subdued, as though blocked out by headphones.

There are still a few people working that hustle where they offer a fresh flower lei and then ask for money once it’s around your neck. There are still people standing just inside the doorways of some shops trying to strike up a conversation with people passing by and hand them a pamphlet or coupon. Contactless? Nope. You take your chances accepting such offers.

But despite the tourism reopening, there are still precious few people passing by.

Empty stores along Kalakaua Avenue give silent testimony to the collapse of Hawaii’s tourist trade.

A number of storefronts bear notices that say the business is only temporarily closed, though some of those are dated from as far back as March. Angels by the Sea, Waikiki Christmas Store, Cheeseburger in Paradise and Victoria’s Secret are among the Kalakaua Avenue stores that are not currently open but have signs saying they’ll be back.

Others are just gone. Sign gone, empty interiors, a “For Lease” sign on the door, maybe some orange sandbags left behind for stormy days or king tides.

On the mauka side of the street near the International Market Place are four empty businesses in a row, their signs still posted like headstones marking their departure: Native Hands Jewelry, Avanti Shirts, La Jolie, and the fourth just an empty space with no remnants of a business name, an unmarked grave.

Across the street, a row of shops that used to be Moni, Hermetise, Island Sweetie, Hamilton Boutique and Lono Jewelry sit empty. In their midst, a small ramen noodle shop has managed to endure.

There is even an ABC store that has closed, which is hard to fathom. The sundry store across Kalakaua from the Prince Kuhio statue bears a sign that says it is a temporary closure. Not to worry, there are two other ABC stores on the block and several more within walking distance. But still. An ABC store in Waikiki with closed doors is a particular mark of economic hardship.

Other stores, like Macy’s, are hanging on but have adjusted hours to open at noon. The Apple store on Kalakaua might be the only one on the island where “geniuses” are waiting around for someone to help.

According to Yelp Economic Average, Hawaii has the largest number of business closures (both temporary and permanent) per 1,000 businesses, since March 2020. By Yelp’s data, Honolulu was first among U.S. metro areas in business closures due to the pandemic. Other reports have gathered data on the effects of the pandemic on Hawaii businesses, but there is no data specific to Kalakaua Avenue, perhaps the most prestigious address in Hawaii retail.

The worst may not be over. There are stores in Waikiki that managed to hang on this far that may not ultimately survive.

“With CARES Act funding expiring in just over one month, grants and other funding that businesses have relied on to survive will vanish,” said Sherry Menor-McNamara, President and CEO of Chamber of Commerce Hawaii. “Business owners in Waikiki and across Hawaii need Congress to pass additional relief. They also need consistent, common-sense approaches to being able to operate that will allow them to continue to welcome customers safely.”

This is just what can be seen of the street-level retail stores and restaurants on Kalakaua. There are others that have quietly perished along Kuhio Avenue, along all the side streets that run mauka-to-makai, and inside buildings, tucked away from view from the unbusy sidewalks of Kalakaua. There is no master list of what’s gone. 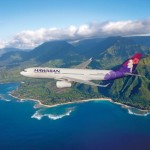 People Are Moving To Hawaii To Escape Virus Hotspots. Will They Stay?

Again, another set of interesting comments. I hate to tell you, but change is already here, it moves every day and will continue to do so in spite of all the xenophobia. Besides the prior lack of foresight to be prepared for the future, the state seems to suffer from a combination of too very bad habits -- 1. a very lazy and untrustworthy workforce and 2. an inept government that makes doing anything overly hard and time consuming. Neither is good, with harmful to the economy and citizens well-being. People should be rewarded for quality and not their expectation of handouts. And the government should focus on efficiency and technological advancement. Perhaps the result would be quality, reasonably priced housing that is finished as quickly as other states allow .... and more money in the pockets of "locals" to be able to afford to shop in Waikiki rather than resent those who can. Resentment and protectionism will further ruin the economy and make it even more dependent on tourist/outsider spending. Keep up that attitude, and you too will be forced to move to the middle of nowhere in a place like Texas, which far better understands how to attract industry.

Many retailers and restauranteurs feel operating in Waikiki is worth the high cost of rent which doesn't include utilities, insurance, property taxes as well as a payment of upwards from 8-10% of their monthly gross revenue to the landlords in exchange for higher foot traffic and sales. (same goes for Ala Moana Mall) Rents continue to escalate, utilities keep rising, insurance goes up, labor costs keep climbing, and taxes will never regress or plateau. The only thing that is going down are business revenues. That said, the outlook to do business in Hawaii looks pretty bleak if you have to operate with every entity constantly bilking you for more money. If anything good is to come out of this pandemic, I hope its the realization from more people that the most unsustainable model in Hawaii is our government, which has allowed, and even continues to encourage this type of environment for the residents.