Lee Cataluna: The Strength To Call Out A Jerk - Honolulu Civil Beat

Lee Cataluna: The Strength To Call Out A Jerk 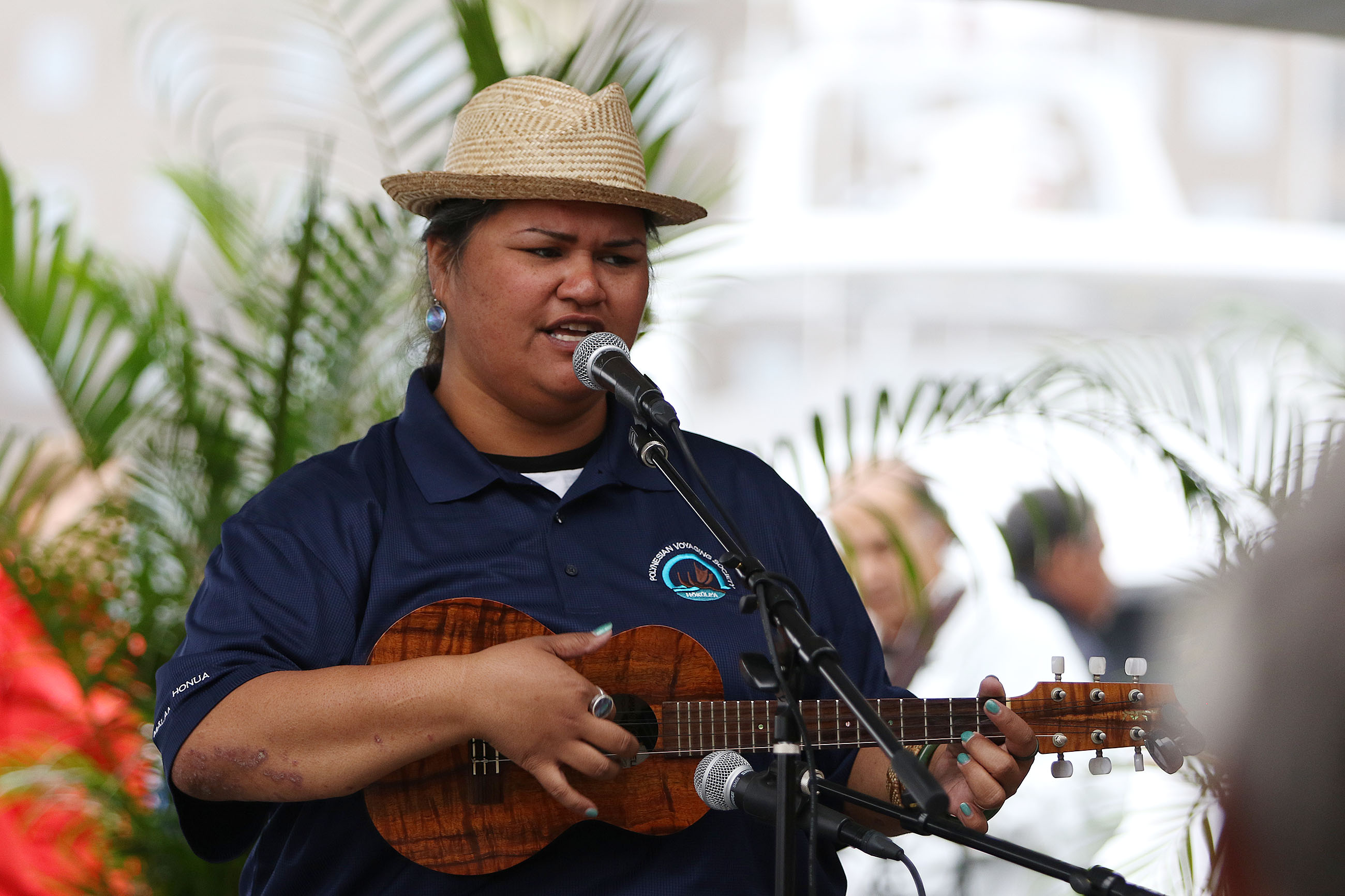 Before the incident fades from memory, Hawaii should take a moment to reflect on what Paula Fuga just taught us.

Last Friday, during a “radiothon” to raise money for the Hawaii Foodbank, Fuga, an award-winning Hawaiian musician, singer and songwriter, performed live. After her first song, she chatted with three radio DJs from Island 98.5. It was meant to be the sort of upbeat banter that hosts do with musical guests — a bit about their background, a mention of the cause they were supporting, a transition into the next song.

But it all went shockingly wrong. Fuga shared her personal connection to the Foodbank’s mission, saying that as a child, she had experienced homelessness and hunger, and had been desperate to the point of having to eat out of a garbage can.

One of the DJs, “Slick Vic” Harris, somehow forgot what he was doing, who he was speaking to, and all sense of human decency when he started to make jokes about Fuga’s story. We’ve all said regrettable things in our lifetimes, but Harris doubled down. His cohort “KreyZ” Oshiro joined in. Meanwhile, bystander Rory Wild tried unsuccessfully to steer the careening conversation back to talk about the Foodbank’s mission and the purpose of the radiothon.

If only it were Zoom where somebody could control the mute switch. But maybe that would have been worse. The offensive words would have been spoken but there wouldn’t have been an online audience to bear witness to the horror.

There’s no need to repeat what was said. It’s all been transcribed, analyzed and roundly condemned in news outlets like Hawaii News Now and in the 4-minute clip that has circulated all over social media. The two are as “called out” as they can get. They have been taken off the air by the radio station.

Radio DJs “Slick Vic” Harris and “Krazy” Oshiro are no longer with the iHeartRadio show “Wake Up Crew” after making fun of Paula Fuga, a Hawaiian performer who talked about how she was once homeless and hungry.

There’s also been an outpouring of aloha and sympathy for Fuga, for what happened in that moment when she was vulnerable. It should be pointed out that in her vulnerability, she was simultaneously incredibly strong. She didn’t swallow the pain or let the moment slip by as if it didn’t matter. She did something amazing, and it was all captured on video.

For all the anti-bullying programming and messaging and character development done in educational settings and workplaces, the sad truth remains that bullies are like roaches. We can prevent infestations, but we’ll never be completely rid of them. They pop up in the moments when we find ourselves most unguarded.

What Fuga did was model a new way of dealing with inappropriate behavior in what was essentially a workplace since she is a professional musician who was there to perform. She took a moment to gather her thoughts, and then, alone on that stage, she called out the aggressor. She spoke his name, she pointed at him, she articulated what he did and how it made her feel, and she walked away.

For those in older generations who were taught that to be a pro meant to have thick skin, to just smile through any awful thing somebody says, especially in front of a live audience, seeing Fuga stop, assess, and then name exactly what happened and why it was wrong was a revelation. Oh my God, we DON’T have to take it!  We DON’T have to suffer fools gladly. Saying that you’re not going to endure the harassment doesn’t make you weak, it makes you so, so strong.

You could almost see Fuga wrestling with those out-of-date, problematic notions that it was her fault for being too sensitive.

(There’s a great video of Patti LaBelle cooking and talking about all the slings and arrows she endured over the years in her career. So many entertainers, but particularly women, have stories of having to smile and sing through tears because of some horrible thing someone said.)

In the days since the incident went viral, Fuga has grown her status and influence in Hawaii. In interviews about what happened, she has framed it as “an opportunity to do a lot of positive things” and a chance for all of us to “be better, do better, be more understanding.”

Paula Fuga has been speaking out about homelessness and children’s issues in particular since the radio show catapulted her into the spotlight.

She didn’t condemn the DJs. She focused on how to leverage the moment into something bigger than a personal apology; something that could benefit the community. She didn’t just say how she was personally hurt, she focused on children who are living as she did, hungry and desperate.

And she thanked all the people who heard about what happened and responded by making a donation to Hawaii Foodbank in her name.

There is a movement referred to as “calling out, then calling in,” whereby people feel empowered to clearly communicate offensive, damaging language, and then use the moment to teach all involved to be better. That’s what happened here. 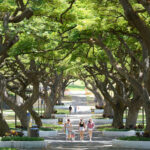 Paula Fuga is definitely a CLASS act! These guys better take note. That's what happens when their station managers don't set standards in place. They gave them inches, and the DJ's took yards. Tuff luck for them.

The dj's made a mistake. I hope they apologized publicly and they get some training/ground rules as what is appropriate on air from management.

I too will donate in Paula's name   I think that the Star Ad especially allow the harassment and disrespect to continue.   Where is common courtesy and and politeness?   STAR AD   Block the Creeps  and Trolls.. We all know what ever they criticise is exactly who they are and what the fear.